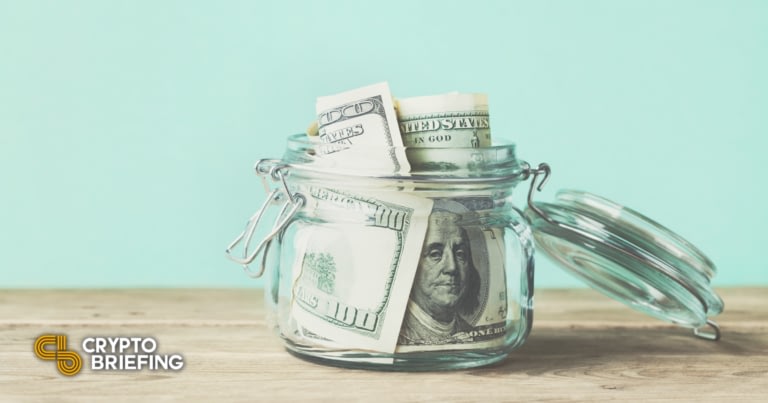 Pocket Network has closed a $10 million strategic round led by Republic Capital, RockTree Capital, Arrington Capital, and C² Ventures.
The project provides node infrastructure for Web3 applications across different blockchains.
The team stated that the funding will be used to further develop its decentralized node network.

In a Thursday press release, the team reported that it would use the newly-raised capital to fund development on its network. It will also be used to expand its operations into the Asia-Pacific region.

Commenting on the raise, RockTree Capital CEO Omer Ozden shared his insights on the project’s promise. He said:

“Many exchanges and dApps are still reliant today on Web2 centralized cloud computing and hosting providers, which can cause costly outages when they go down. RockTree believes Pocket Network is critical infrastructure for the Web3 revolution that offers true decentralization and constant uptime for a multi-chain blockchain future.”

In recent months, Pocket Network has seen growing adoption among blockchains looking to meet their decentralized computing requirements. Since July, Pocket Network’s usage has more than doubled every month. In December 2021 alone, Pocket claims to have served 5.5 billion API calls due to growing demand for multi-chain infrastructure, with monthly revenue totaling $56 million.

Projects such as Pocket Network help blockchains decentralize their operations as dependence on centralized services can lead to major problems. In November 2020, for instance, the node infrastructure provider Infura, which is built on Amazon Web Services, caused issues on Ethereum when it suffered an outage.

Rather than using Amazon Web Services or other centralized cloud platforms, Pocket Network hosts a network of independent nodes, thus removing a single point of failure. In the decentralized middleware niche, Pocket competes with others like Alchemy, Quiknode, and AVADO.

Michael Arrington, the founder of Arrington Capital, said his team was “excited to support Pocket Network in its mission to incentivize Layer 1 decentralization.” He added that Pocket was “critical to enhancing the long-term robustness and anti-fragility of the entire crypto ecosystem.”

Pocket Network currently comprises 18,000 full nodes operated by independent providers. The providers are incentivized through Pocket’s native token, POKT. Pocket says it wants to grow its network to include hundreds of thousands of full nodes in the next five years. If it meets its target, that would mean it could process trillions of API calls per day.

Disclosure: At the time of writing, the author of this piece owned ETH, SOL and several other cryptocurrencies.

This morning’s Infura outage has highlighted some of Ethereum’s most widely-discussed flaws, reigniting discussions around the true meaning of decentralization. Why Infura’s Outage Was a Problem  Infura is one of…

Shortly after the anniversary of its beta launch, the Lightning Network reached 4,000 nodes, suggesting more adoption for Bitcoin’s second layer.

Decentralization: The Big Problem For Blockchain

Decentralization is one of the buzzwords of blockchain technology: companies and web sites have sprung up that include this word as part of their name. Decentralization has been touted as…

Serum Is Raising $100M for DeFi on Solana