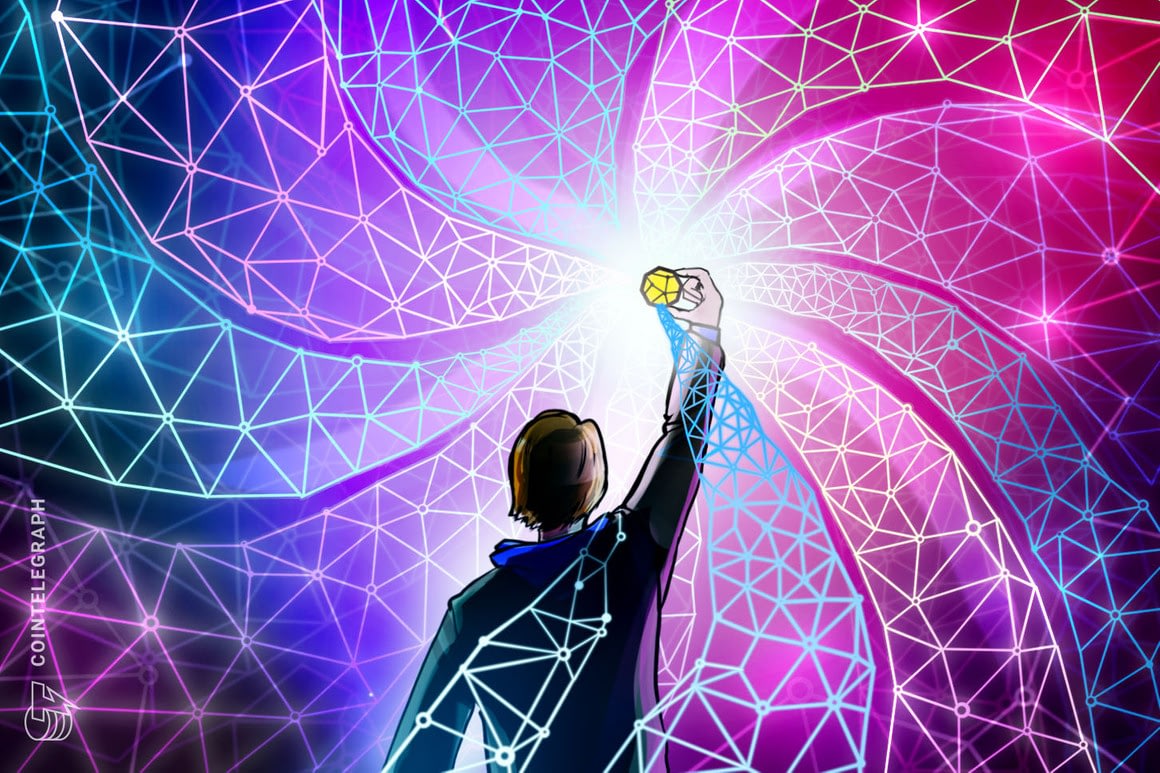 The native token prices from multiple projects that employ Ethereum Layer 2 scaling solution Optimism have spiked around 20% amid rumors that the network will soon launch a token and airdrop it to the community.

Optimism is a Layer 2 scaling solution that utilizes Optimistic rollups to process a high amount of transactions off the Ethereum blockchain. The project touts that it can operate smart contracts 5 to 500X cheaper than Ethereum’s Layer 1.

According to DeFiLlama, the platform currently accounts for $496.47 million worth of total value locked (TVL) from 30 different projects that use it to scale such as Synthetix (SNX), UniSwap (UNI), Stargate Finance (STG) and Perpetual Protocol to name a few.

The rumors of a possible token distribution to users of the related projects started to swirl on Twitter earlier today after Optimism published a blog post titled “A New Chapter” which recapped the project’s performance since its launch early last year, along with outlining its plans moving forward.

Optimism’s story so far, by the numbers:

A new chapter is near.

Let’s take a minute to reflect on the path so far.

While Optimism didn’t directly state anything about launching or airdropping a native token, onlookers highlighted the last section of the post which outlines a new stage of development that will be driven by the community:

“The network has grown by leaps and bounds, and it’s only getting better by the day. Our baby has learned to walk, and it’s nearly time to run. We’re nearing the end of a chapter and the beginning of the next––one driven by community ownership and governance.”

Commenting on the wording of the post, self-described “master airdrop hunter” “OlimpioCrypto” suggested to their 7,164 Twitter followers that SNX might be the token to keep an eye on for potential airdrops, as Synthetix was the first protocol to start working with Optimism.

“Team at Optimism started working with Synthetix before any other protocol. $SNX holders, there might be a treat for you. Keeping tokens staked might be the play,” they wrote.

A similar account in “defi_airdrops” also pointed to other popular projects on Optimism such as Hop Protocol, Lyra Finance and the Polynomial Protocol.

Rumours that a L2 is launching a token imminently.

While not all of the tokens related to Optimism are pumping, over the 24 hours SNX, Lyra Finance (LYRA) and Synapse (SYN) have all seen substantial increases in value.

Looking back at DeFi Llama, Synthetix — which is the largest platform on Optimism — has seen its TVL gain 13.4% over the past 24 hours to top roughly $203.3 million, suggesting that so investors may be rushing to stake SNX in anticipation of an announcement from Optimism.

Looks like whales heard about the imminent @optimismPBC governance smth being released, and what better way to join the fun than @synthetix_io ecosystem fam! pic.twitter.com/ILLMBZFI1u

WARNING! WORST USE OF LEVERAGE CAUSING CRYPTO CRASH! DO NOT PANIC!!