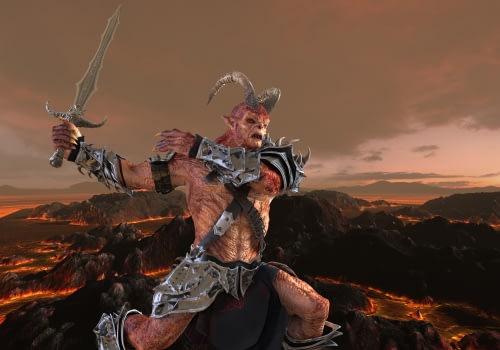 
The NFT game Apeiron has announced the launch of its marketplace on Wednesday, September 7.

Apeiron, the world’s first NFT god game on the blockchain, has announced the launch of its marketplace today.

In a press release shared with Coinjournal, the team said this latest development marks an important milestone for the project.

Furthermore, Apeiron users creating an account will be eligible for the upcoming airdrop of the first half of the Battle Demo Pass, dubbed “Solar Fragment.”

“The launch of our marketplace marks the beginning of a countdown, a countdown to the rebirth of God Games and the dawn of a new paradigm, where quality innovations begin revealing themselves in web3.”

The team said it has been working hard to build the necessary in-game infrastructure since closing a $17 million seed funding round in April. Foonie Magus said the new Apeiron Marketplace supports its tri-token system, enabling players to trade Apeiron Planets at prices they see fit.

Furthermore, the marketplace marks a big step toward breeding planets and staking planets, bringing more functionality to this game.

The marketplace goes live today, and users creating a Marketplace account between September 7 and September 21 will be eligible for an upcoming and exclusive airdrop.

Foonie Magus said community members holding both the Solar and Luna Fragment could combine them into an Apeiron Battle Demo Pass.

Bitcoin is trading below $19k again and could dip further