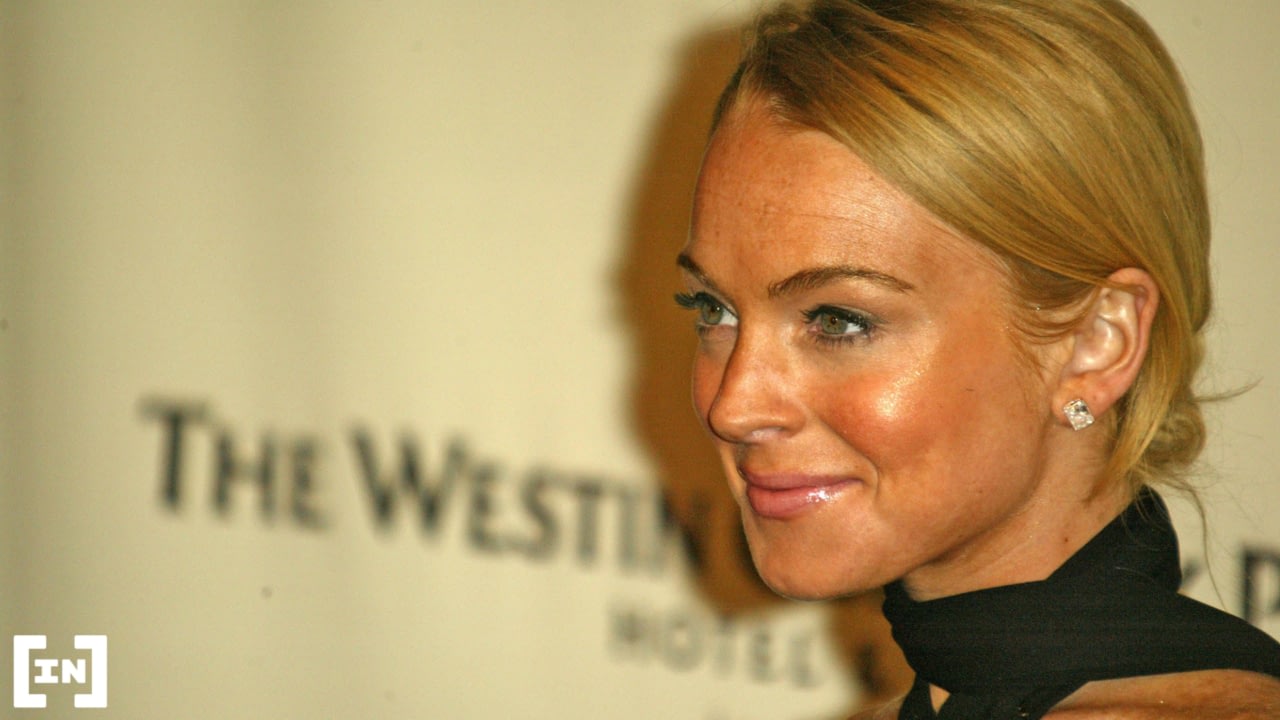 
A recent shill leak revealed the cost that celebrities such as Zuby and Lindsay Lohan offer for promotional social media posts for marketing cryptocurrency projects.

The information, provided by Wonderland whistleblower zachxbt, procured the price list from an unnamed crypto marketing company, which revealed that promotional shill tweets range anywhere from $300 for a single tweet to $35,000 for a retweet, respectively.

Follow-up documents also revealed the cost of promotional posts on other social media platforms including YouTube, Instagram, and TikTok.

“Not everyone on the list does undisclosed shills but the vast majority of names I see on there do,” said zachxbt.

Another troubling aspect to these leaked names, is that many of these promoters have failed to disclose when they were being paid to market these projects.

Among the highest valued, non-transparent shills is Lindsay Lohan, who allegedly charges $20,000 for a single tweet and $35,000 for the tweet and retweet package deal.

The marketing company also offers a “high budget” deal for companies with the deepest pockets. For a fee of $130,000, 114 Twitter influencers with a combined follower count over 19 million will each publish two promotional tweets and one retweet.

As of 2021, more than 95,000 people reported about $770 million in losses to fraud initiated on social media platforms, according to the FTC. In its Consumer Protection Data Spotlight report, the FTC also noted that “those losses account for about 25% of all reported losses to fraud in 2021 and represent a stunning eighteenfold increase over 2017 reported losses.”

In almost all cases, paid promotions, including those shills endorsing cryptocurrency projects, should be labeled accordingly for the protection of consumers who come across it on social media.

In the U.S., the FTC requires appropriate, clear, and conspicuous disclosure in advertising and marketing materials that not only identify a social media post as an advertisement, but also includes disclosures relating to any material connections, including from employees of the company or brand.

In a number of countries, including in the U.K., undisclosed marketing on social media can constitute a breach of consumer protection laws.

“Without appropriate disclosure, people may reasonably assume that an influencer who is promoting, endorsing or reviewing a product or a service, does not have a relationship with the businesses they are promoting,” says the UK’s competition and markets authority. “They may think that an influencer has purchased the product themselves and therefore considers it good value for money or of good quality.”

On this latest leaked evidence, the vast majority of crypto shills fall well short of that ideal.