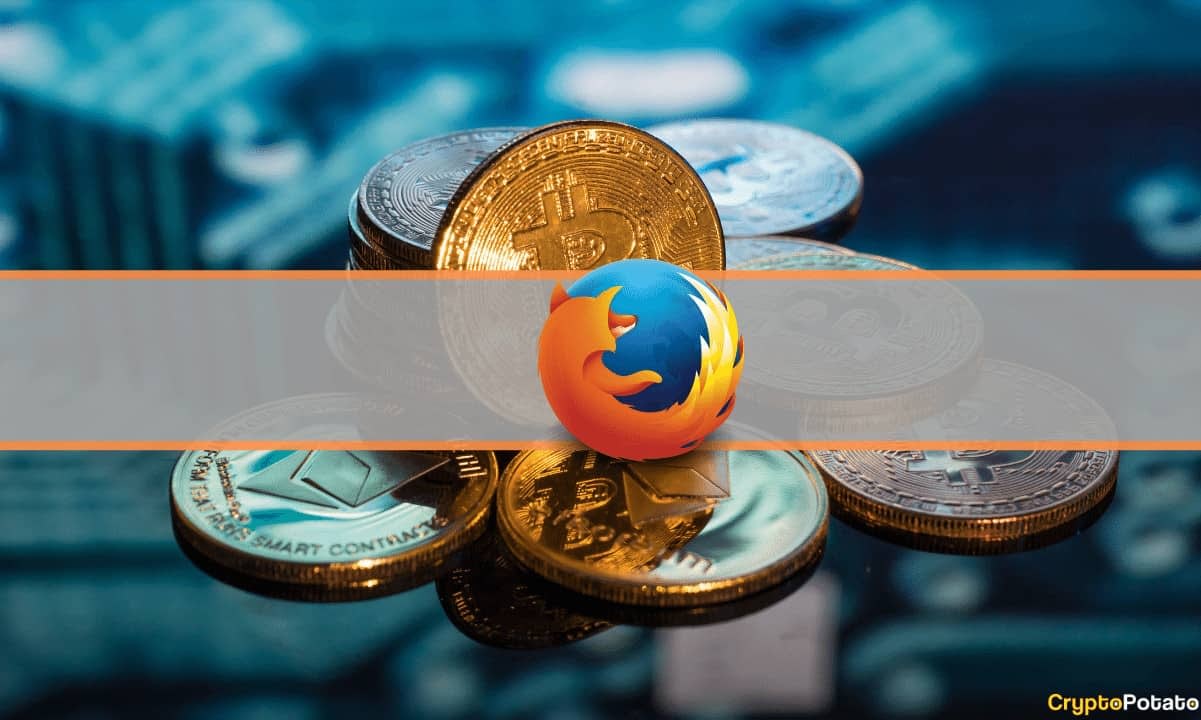 
The San Francisco-headquartered non-profit organization – Mozilla Foundation – which supports the development of the Firefox browser, announced accepting donations in Dogecoin (DOGE) using BitPay. While the wider community didn’t react well, the harshes critic was none other than one of its co-founders.

Mozilla Co-founder is Not a Crypto Fan

In a fierce Twitter thread, Jamie Zawinsk, aka JWZ, blasted the browser maker for accepting “planet incinerating cryptocurrency donations.” The reason behind his harsh words is the environmental impact of these digital assets – a common criticism.

For context, JWZ co-founded Mozzila in 1998 and also coined the term “Mozilla” before exiting the project a year later. Mozilla went on to release the popular Firefox browser in 2004.

However, it wasn’t until a decade later that it started accepting cryptocurrency donations via Coinbase. Over the next couple of years, Mozilla included other cryptocurrencies for donations – Bitcoin, Ethereum, Dogecoin, Litecoin, etc.

Zawinski is currently a nightclub owner. But that hasn’t stopped the former programmer from engaging with the tech world. In fact, he even has a Dunning-Krugerrands tag on his blog for cryptocurrency-related posts.

And he has some harsh words for the crypto industry. In one of the posts, Zawinski mentions that the business model of the crypto industry is “unrealistic and ham-handed if it was a villain on Captain Planet: they manufacture only POLLUTION, nothing else, and they turn that into money.” He goes on to add,

Here’s what Dogecoin co-creator Billy Markus had to say about the whole fiasco:

reading the comments in this thread, as much as i rag on crypto bros being counterproductive at marketing, the vitriolic, hateful, hyperbolic, hypocritical, sanctimonious whining coming from the anti-crypto people is 1000x more insufferable than the pro-crypto people 🤷‍♂️ https://t.co/lJE8GJdYt3

However, cryptocurrency isn’t the only sector he is against. When asked about his views on Web 3.0, Zawinski responded:

“There are no technicals, it’s a buzzword in search of a definition, and the definition most are latching onto seems to be “but what if more cryptocurrency???”