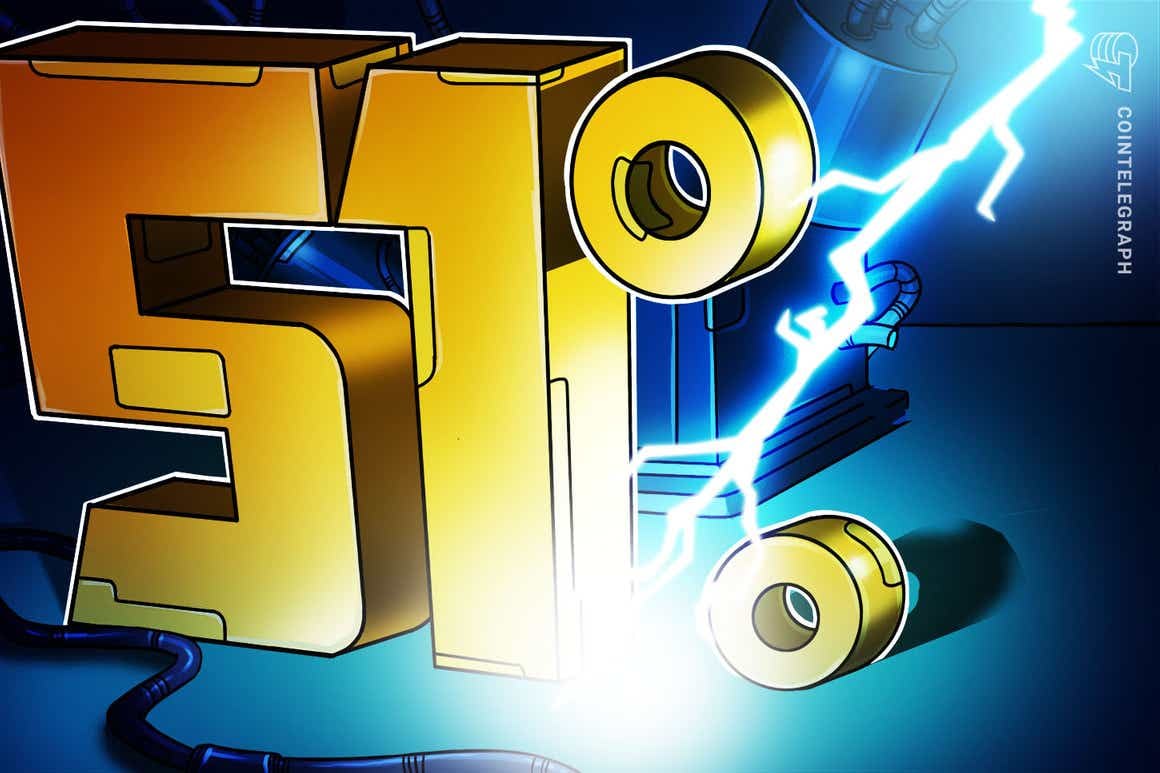 The rapid rise in the network’s hash rate has spooked some XMR enthusiasts, with Reddit user u/vscmm writing:

“We need to talk with MineXMR to take some action right now! Please send an email for support@minexmr.com to MineXMR admins to take action; a 51% pool is not in the best interest of the community or the pool.”

If a 51% attack were to occur, the bad actors involved could potentially overturn network transactions to double-spend participants’ crypto. However, given that Monero obfuscates the identity of the sender and recipient through stealth addresses and ring signatures, hackers’ capabilities, in this case, would be far more limited. Theoretically, they could only use such attacks to mine empty blocks or double-spend their own XMR by selling it to an exchange and then publishing an alternative ledger.

Reddit users pointed out that MineXMR publicly discloses the location of its corporate offices, which are located in the United Kingdom. Conducting 51% related denial of service and fraud attacks would likely carry criminal consequences in said country. Even if a mining pool were to accumulate over 51% of a network’s hash rate, this would only compromise a blockchain’s operations if the entity had ulterior motives for doing so.