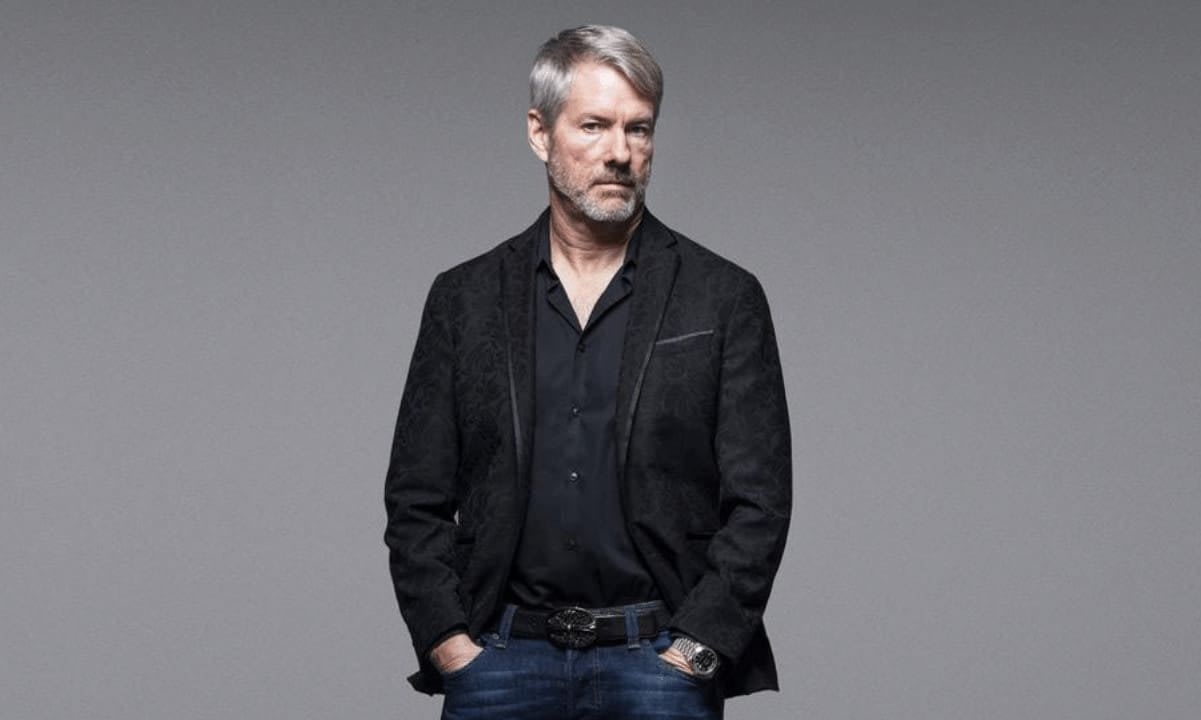 In a letter addressed to MicroStrategy’s stockholders on Thursday, the company’s CEO Micheal Saylor doubled down on his conviction of continuing its years-long bitcoin buying spree. The paper aimed to pave the foundation for the Annual Meeting of Stockholders scheduled on May 22nd, 2022.

The CEO also promised that MicroStrategy, the publicly traded company with the most number of bitcoin holdings, would continue to buy more BTC and provide its software intelligence services to a wider customer base.

Saylor Doubled Down on his Bitcoin Strategy

In the letter, Saylor outlined the company’s bitcoin strategy as “complementary to our analytics software and services business,” a way that will enhance the growth of the enterprise customer base. In addition to strengthening its business strategy to pursue the vision of Intelligence Everywhere, the company considered its parallel strategy to acquire and hold bitcoin as a great success.

Saylor’s strategy of acquiring BTC has diversified into using the proceeds of debt and equity transactions since 2011. The business intelligence company began accumulating bitcoin back in August of 2020 through excess cash flow from operations.

Later, the company boldened its pace of accumulation by using convertible note offerings, stock offerings, and crypto-collateralized loans to purchase more bitcoins for its treasury.

Saylor also described his company as which “innovation is in our corporate DNA.” He noted that MicroStrategy pioneered data mining software in the 1980s, was early to the web revolution in the 1990s, and espoused mobile analytics as well as cloud-based analytics in the 2000s.

MicroStrategy, together with its subsidiaries, currently holds 129,218 bitcoins on its balance sheet, with a total purchasing cost of $3.97 billion for an average of $30,700 per coin.

In a panel at the Miami 2022 Bitcoin conference with Ark Invest’s CEO Cathie Wood last Thursday, Saylor said he was “more bullish than ever on Bitcoin” and agreed with Wood’s prediction that BTC could reach $1M per coin by 2030.

$85 DOT?! Polkadot And Bitcoin Are Making The Most Exciting Moves This Bull Run!