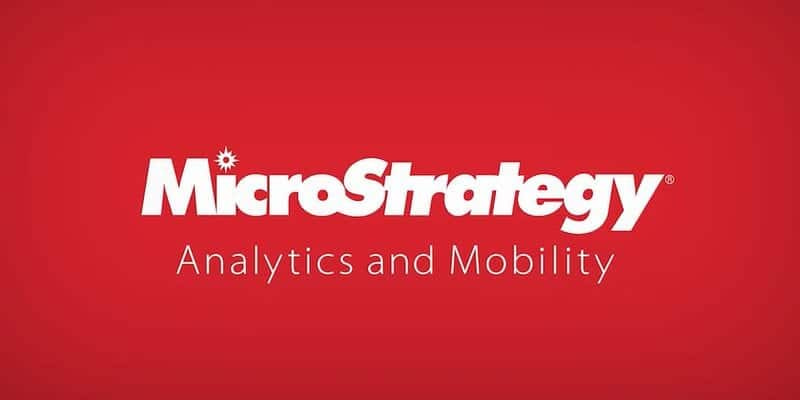 
Michael Saylor, the CEO of MicroStrategy, could be selling Bitcoin despite vowing never to sell the company’s BTC holdings. A recent report has shown that Saylor is dumping thousands of Bitcoin without the knowledge of the crypto community.

A report by Bitcoin critic Mr Whale shows that Saylor could be behind selling his BTC holdings for several months, despite urging other investors to even take mortgages to increase their Bitcoin holdings.

Mr Whale uncovered some old tweets posted by Saylor criticizing Bitcoin. In these tweets, Saylor said that Bitcoin failed to hold any intrinsic value and that investing in it was similar to gambling.

He added that Saylor was only hyping Bitcoin by saying his company would not sell the asset for the next century. Mr Whale said that in September last year, when Saylor was urging more people to buy Bitcoin, he wanted to increase liquidity for him to dump his holdings.

Saylor has since responded to the accusations on Twitter, saying, “Not sure who needs to know this, but when MSTR makes any material change to its corporate strategy (to acquire & #hodl bitcoin) or to its #bitcoin holdings, we disclose this to our shareholders via [SEC] filings available to all.”

Mr Whale addressed the past investments of Saylor, referring to when he heavily invested in the dot-com bubble in the late 90s. Apparently, Saylor lost $13.5 billion after the dot-com bubble burst, leaving him with the most losses among individual investors.

In 2000, the US Securities and Exchange Commission (SEC) accused Saylor of fraud. He was forced to pay a penalty of $350,000, and another $8.3 million was paid to shareholders.

“His investment failures came from years of negligent accounting practices, fraud, and overall terrible leadership. It’s clear his company’s valuation is solely based on his ability to attract hype by engaging in popular “trends”, which we saw with their eagerness to be at the center of the dot-com bubble, and now with the Bitcoin bubble,” Mr Whale said.

Your capital is at risk.

Compass Mining to Liquidate $30 Million in Equipment to Avoid Sanctions