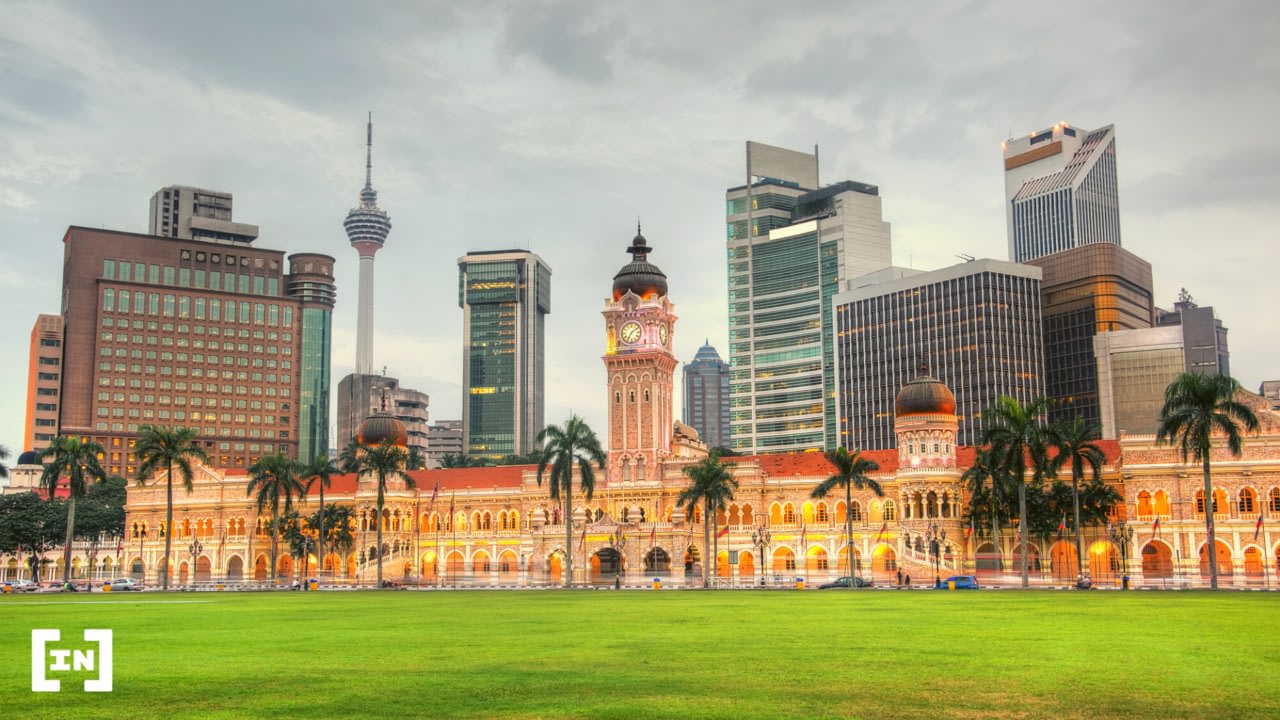 After a local media report said that Malaysia would be recognizing crypto as legal tender, the country’s Deputy Finance Minister struck down rumors about the country moving forward with such adoption.

In a recent statement, Malaysia’s Deputy Finance Minister I Mohd Shahar Abdullah said that the country is not looking to recognize crypto as legal tender.

“Cryptocurrencies like Bitcoin are not suitable for use as a payment instrument due to various limitations,” he said. Refuting any rumors to the contrary, the government also pointed out the risks associated with the volatile asset class, which the country says makes it unfit to be widely used as a digital form of money.

In early 2021, El Salvador became the first country in the world to recognize Bitcoin as legal tender, maintaining its status as the only country to have officially come onto the record to claim the title. Since its adoption, the country’s tourism rate has increased significantly, with a 30% increase as of in Q4 2021.

So, what contributed to the rumors that Malaysia might be following in El Salvador’s footsteps?

The country’s local media Malaymail reported on March 21 that the Ministry of Communications and Multimedia Ministry (K-KOMM) had proposed to legalize NFTs and other crypto mining activities.

“We hope the government will allow and legalize this so that we can increase the youth’s uptake of cryptocurrencies,” Deputy Minister Datuk Zahidi Zainul Abidin reportedly said to parliament.

What Zainul Abidin seems to be asking for is the government’s clear legal stance on Bitcoin and other crypto assets, which of course, is different from simply accepting Bitcoin or any other form of cryptocurrency as legal tender.

Earlier this week, the Central Bank of Honduras (BCH), also put some similar rumors to rest in its statement:

“Bitcoin is a financial asset that exists virtually…which at the moment in our country is not regulated and in most countries they do not have the status of legal tender.”

In its statement, BCH also clarified that “[it] does not supervise or guarantee the operations carried out with cryptocurrencies as means of payment in the national territory, so any transaction carried out with this type of virtual asset is under the responsibility and risk of those who carry it out.”

It is estimated that Malaysia plays host to approximately 1 million crypto users, which comprises of 3% of the country’s population. Currently, the crypto sector falls under the purview of the country’s central bank, Bank Negara Malaysia and of course, the Securities Commission.

Indeed, illegal crypto mining operations have been the underbelly of the Asian country, with the country reporting a record peak of illegal mining in 2021 alone. Earlier this month, the police also reportedly nabbed a person for allegedly stealing electricity for cryptocurrency mining operations. Prior to that, the Malaysian Anti-Corruption Commission (MACC) had reportedly raided a bitcoin mining syndicate, as the issue of illegal mining continues to grow throughout the country.

What Happened in the Ronin Bridge Attack