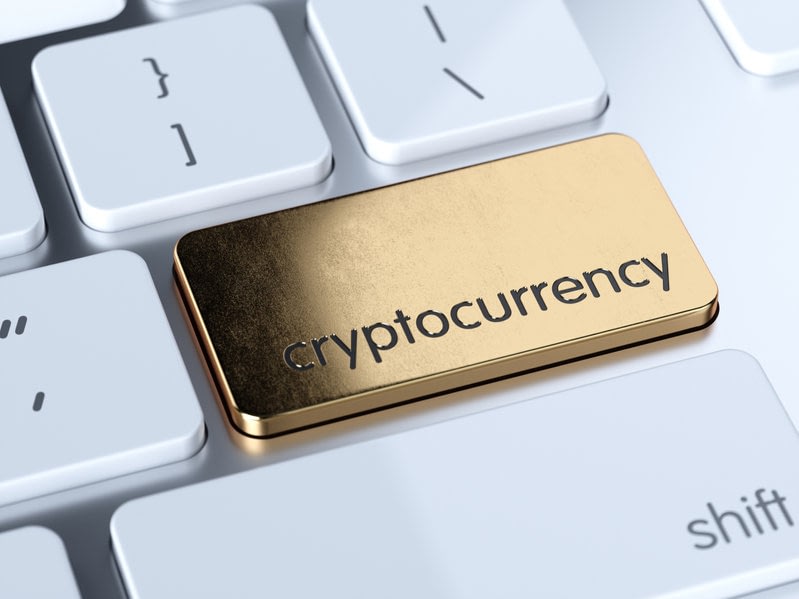 
The biggest cryptos registered minor losses over the past 24 hours. Crypto companies in the UK that have yet to receive regulatory approval may look to move their operations elsewhere as the government deadline is only two days away.

US indices closed higher yesterday on hopes of a ceasefire between Russia and Ukraine, with Moscow pledging to cut back operations near the Ukrainian capital. Tech stocks were among the biggest gainers on the NASDAQ100 (+1.84%).

Standing out among the losers were Cardano and Avalanche, both down close to 3%. Bitcoin was trading above $47,000 at the time of writing, down less than 1% over the past 24 hours.Terra and Near Protocol were notable exceptions to the bearish trend, up 3% and 8%.

The market was generally mixed outside the top 20. Zilliqa’s bull run continues in advance of its metaverse’s launch at the beginning of April. ZIL is up 42% today.

Other winners include VeChain (+11%), AAVE, Chiliz, and STEPN (GMT). GMT has been rallying since it was listed on Binance at the beginning of March 2022.

It gained 70% on news of a mysterious but important upcoming partnership between STEPN and an unknown entity, believed to be Binance.

Chiliz soared in response. The platform, which powers Socios, added 21% to its value on the news of the high-profile partnership.

Lending protocol Aave’s token AAVE added more than four-fifths to its value since its V3 upgrade two weeks ago. It includes improvements in decentralization, security, interoperability, and risk control. AAVE is up 30% today.

Today’s biggest gainer is Pyroblock (PYR), a BSC token associated with collectible hand-drawn NFTs. Each NFT card block has its own rarity index. You must own PYR to buy NFTs.

You earn rewards by staking NFT cards, which can provide high yields. PYR is up around 2,000% in 24 hours.

‘Institutional demand’ — Large transactions on Cardano up 50x in 2022