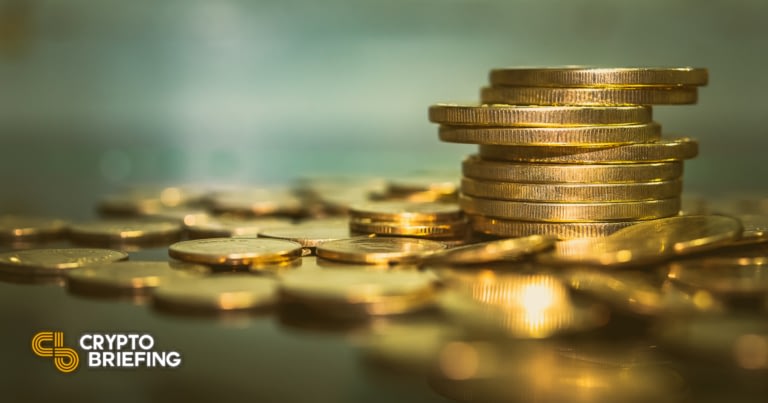 Aleo has closed a $200 million funding round led by SoftBank Vision Fund 2 and Kora Management.
The team aims to build a scalable and privacy-centered blockchain using zero-knowledge proofs.
Once live as a mainnet, Aleo will reward validator nodes with its native token, Aleo Credits.

Aleo has raised $200 million in a series B funding round to build a new Layer 1 blockchain focused on scalability and user privacy.

Aleo, a Layer 1 blockchain focused on scalability and privacy, has closed a $200 million funding round. The team announced in a tweet that it hoped to “build the next-generation of private apps powered by zero-knowledge proofs.”

The funding round was closed at $1.45 billion valuation. It led by SoftBank Vision Fund 2 and Kora Management, with participation from notable VCs as Tiger Global, Andreessen Horowitz (a16z), Samsung Next, Slow Ventures, and Sea Capital.

Aleo was created by Howard Wu, who based it on his original research on a novel cryptographic primitive called ZeXe.

The Layer 1 blockchain will employ a security model in which decentralized applications are hosted on-chain but most computations take place off-chain. To do this, Aleo will rely on of zero-knowledge proofs. Notably, such proofs are currently being used by existing blockchain scalability solutions on Ethereum, including Polygon Miden, StarkWare, zkSync, and Loopring.

The Aleo testnet is currently live with a mainnet launch planned soon. Once that goes live, blockchain will reward validator nodes with its native token, Aleo Credits. The token will be used to pay for computational resources in the Aleo blockchain ecosystem.

Aleo has also released Aleo Studio, a development environment like GitHub that will be used exclusively for zero-knowledge proofs. The team has also developed a new programming language named Leo. Both of these resources are geared toward simplifying the experience  of deploying applications on the network.

Disclosure: At the time of writing, the author of this piece owns ETH.

ZK-Rollups and the Path to Scaling Ethereum

As the cost of using Ethereum increases, the need to scale the network has become more apparent than ever. Zero-Knowledge Rollup technology promises to lower gas fees without compromising on…

Polygon Adds Mir to Its ZK Scaling Arsenal for $400M

Polygon has added another zero-knowledge scaling project called Mir. The team hopes to leverage Mir to add to its arsenal of scaling solutions. Polygon Acquires Mir Polygon has acquired a…

What is Rarible: A DAO for NFTs

What was once dismissed as a silly and expensive sector, NFTs give creators access to global markets in a way that’s never been possible before, and it’s all thanks to blockchain.Those familiar…