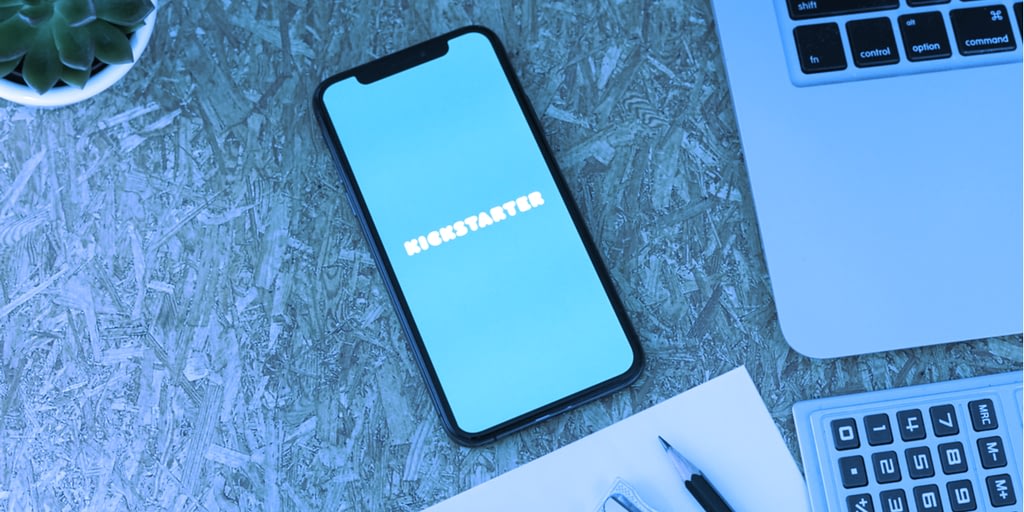 
Crowdfunding platform Kickstarter has revisited its plans to transition to blockchain technology after receiving backlash from segments of its customer base.

Last month, Kickstarter announced it was creating a new blockchain-based version of its platform.

“We think bringing all that we’ve learned about crowdfunding since 2009 to inform the development of a decentralized protocol will open up exciting new opportunities for creative projects to come to life,” said Kickstarter founder Perry Chen and CEO Aziz Hasan at the time.

Now, Kickstarter is pouring cold water on those ambitions.

“Since our announcement, we’ve had thousands of conversations with our community over emails, support tickets, social posts, and Zoom calls to understand your concerns about these technologies,” Kickstarter wrote in a blog post titled “We Won’t Make Changes to Kickstarter Without You.”

“The environmental issues, scams, speculation, and risks are real, and we share these concerns,” the post reads.

What is Kickstarter doing now?

Other than declaring Kickstarter will not make any changes without listening to customer feedback, the crowdfunding platform has made several more commitments.

For one, Kickstarter will not move onto its envisioned, decentralized protocol unless it has been tested.

The crowdfunding platform will also “establish an advisory council” composed of a “diverse range” of Kickstarter users, designed to inform the company’s next steps.

Last but not least, Kickstarter has said it will hold its new protocol to the same environmental standards it strives for as a wider company.

“We will not build the protocol on a carbon-intensive blockchain,” the post reads.

This is not the first time a company has faced backlash on prospective plans to pivot to crypto.

Earlier this year, the Wikimedia Foundation was asked to stop accepting cryptocurrency donations on behalf of Wikipedia, amid concerns over the industry’s carbon footprint.

This news followed Mozilla, the nonprofit behind the Firefox internet browser, facing similar backlash after tweeting that it had accepted crypto donations. The criticism was so intense that the company announced a pause on crypto donations to review how the technology fit in with Mozilla’s climate goals.

There is also a wider gaming-NFT controversy that has seemingly embroiled the entirety of the gaming community.

Ubisoft faced hefty resistance after it announced last year that it would implement in-game NFT items into its games.

Despite the negative reception, though, Ubisoft did not budge, calling gaming NFTs a “major change that will take time.”