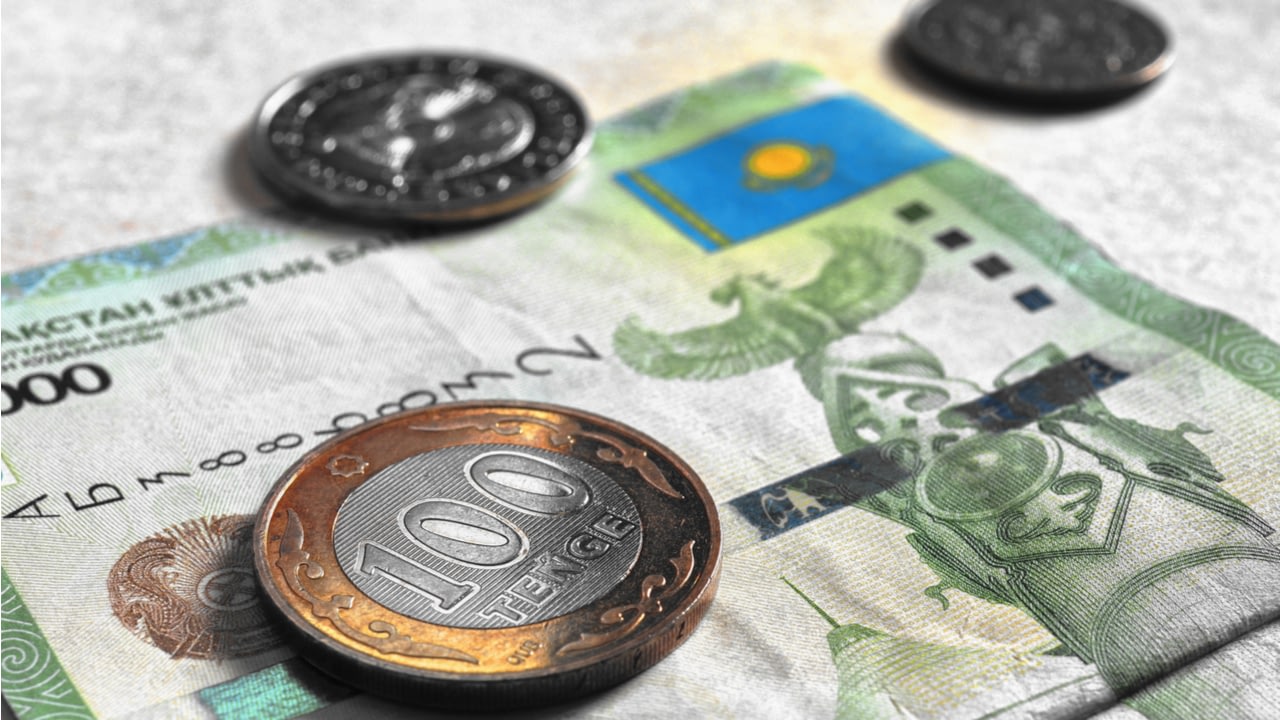 
The government of Kazakhstan is preparing to increase the tax burden for cryptocurrency miners and intends to tie the new rate to the value of the minted cryptocurrency. The authorities in Nur-Sultan believe that such an approach would have a positive effect on the state budget.

Kazakhstan is taking steps to raise the tax for entities mining cryptocurrency in the country. According to a statement by Minister of National Economy Alibek Kuantyrov, the plan is to calculate the tax based on the market value of the mined cryptocurrency.

The government official noted that the implementation of such a scheme would increase budget receipts, Tengrinews.kz reported. Miners operating in Kazakhstan are currently paying a surcharge on the consumed electricity.

Mining enterprises were obliged to pay more than other consumers last summer. Tariffs were increased with a fee of 1 Kazakhstani tenge (approx. $0.0022) per kilowatt-hour of electrical power utilized by the energy-intensive industry. At a press conference this week, Kuantyrov stated:

We are considering an increase in the tax burden for miners. At the moment, we are also considering linking the tax rate for miners to the value of the cryptocurrency. If crypto grows, it will be good for the budget.

During a government meeting in February, President Kassym-Jomart Tokayev tasked officials to “multiply” the tax levy on crypto mining. The head of state also ordered the nation’s financial watchdog to identify all mining facilities in the country and check their tax and customs documents.

With capped electricity rates, Kazakhstan became a magnet for bitcoin miners last year, when China launched a nationwide offensive against the industry in May. The influx of miners has been blamed for the country’s growing power deficit, and the Kazakh government started to clamp down on the sector.

Even authorized miners were hit by power cuts during the winter months. The electricity shortages have already forced some companies to leave the country and relocate to other mining destinations such as the U.S. Last month, over 100 coin-minting farms were closed down across Kazakhstan.

A recent report revealed that authorities are going after crypto miners exploiting tax loopholes. Five mining entities were accused of taking advantage of tax benefits offered to IT businesses and other companies involved in innovations development.

Do you expect Kazakhstan to significantly increase the tax burden on crypto miners? Tell us in the comments section below.