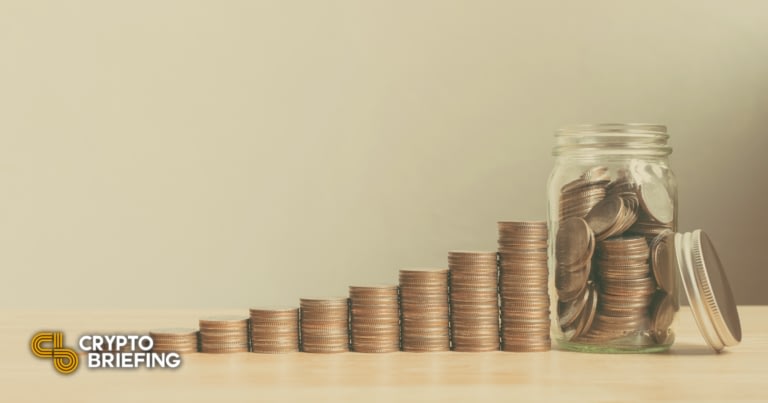 Interlay has raised $6.5 million in a funding round led by DFG.
The project plans to introduce tokenized Bitcoin to the Polkadot ecosystem.
The team is also hoping to launch a Polkadot parachain dedicated to Bitcoin-focused DeFi.

Interlay, a cross-chain interoperability project built on Polkadot, has closed a $6.5 million funding round.

Interlay lets users lock Bitcoin on a decentralized network of collateralized vaults connecting Bitcoin and Polkadot. Users can then mint a Bitcoin-pegged token called interBTC and use it in the Polkadot ecosystem. interBTC can be used as collateral for DeFi lending and other activities like yield farming.

Tokenizing Bitcoin is not a novel concept. According to DeFiPulse, 328,651 BTC worth about $16.1 billion already lives on Ethereum in forms like BitGo’s Wrapped Bitcoin and Keep Network’s tBTC. Interlay’s solution, meanwhile, is aiming to become the first tokenized Bitcoin to launch on Polkadot via its own parachain.

DFG founder and CEO James Wo said that the team was “very proud to be an early supporter of Interlay,” and added that the solution was “expanding the cross-chain possibilities for Bitcoin.”

Unlike other tokenized Bitcoin protocols, which often depend on solutions such as centralized bridge contracts, the Interlay team claims thay interBTC is fully non-custodial. The interBTC founders have developed a decentralized protocol called XCLAIM that can be used to lock, issue, and redeem Bitcoin. The system is supported by non-custodial collateral vaults that maintain the physical backing of interBTC.

In the press release announcing the raise, Interlay’s co-founder and CEO Alexei Zamyatin discussed the project’s value proposition, explaining that “Bitcoin DeFi so far relies on centralized providers” and that interBTC offers a “trustless and decentralized alternative.”

The interoperability project first began its crypto journey after receiving a grant from the Web3 Foundation in March 2020. It’s currently running a canary network called Kintsugi on Kusama. The Interlay team says its next step is to launch a parachain. Polkadot has already concluded its first batch of parachain slot auctions and opened the network to the first five auction winners.

Interlay will participate in Polkadot’s second batch of auctions commencing Dec. 23, 2021. If it secures a parachain, Interlay will aim to integrate interBTC with the DeFi projects that already have their own parachains such as Acala and Moonbeam. After that, its roadmap includes plans to launch on other networks like Ethereum, Cosmos, Solana, and Avalanche.

Disclosure: At the time of writing, the author of this piece owned ETH and other cryptocurrencies.

With over $1.6 billion in Bitcoin now circulating on the Ethereum blockchain, Polkadot hopes to grab a slice of the market with its new PolkaBTC token. Polkadot Introduces Tokenize Bitcoin…