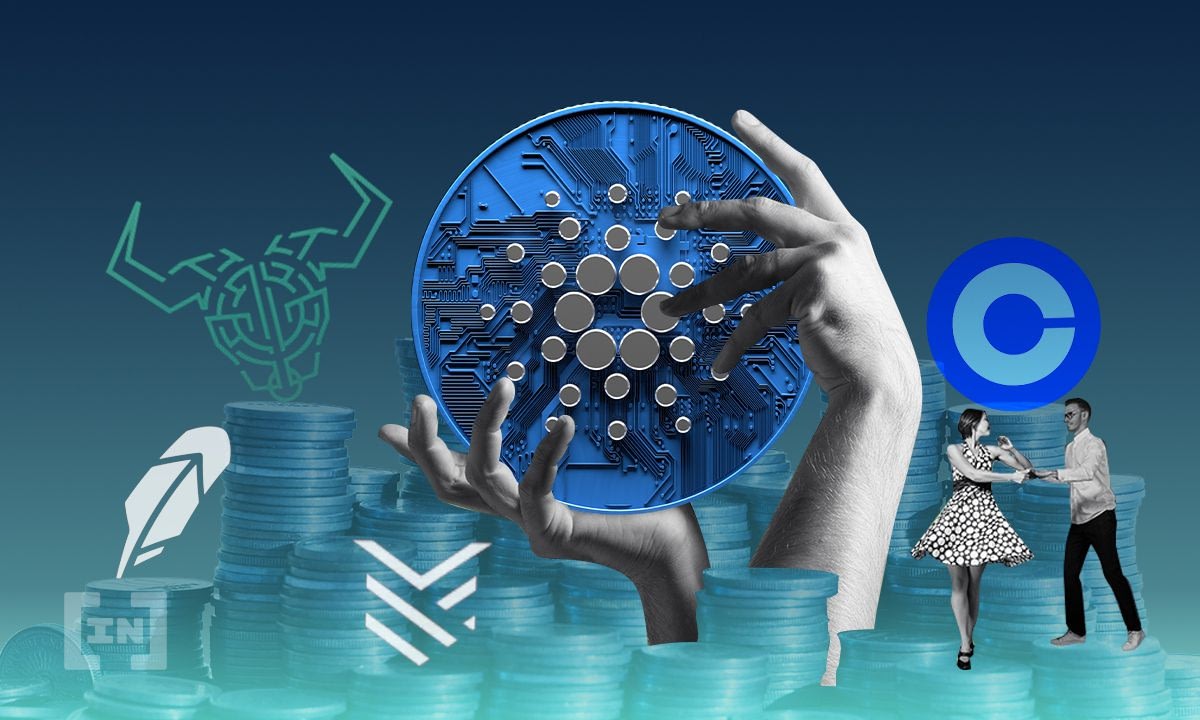 “This year all these updates are coming that are massively improving the scalability and expressiveness of the system so that you’ll get the same type of performance you’re seeing from systems like Solana and so forth. Or at least in the same orders of magnitude,” he said, referring to the Basho scaling phase of the Cardano project, first outlined in the Cardano roadmap presented in early 2022.

One of the priorities for Cardano in 2022 is sustainability, where the network will get more efficient, scalable, and grow at organic speed as it operates.

“That means you need things like Mithril, “said Hoskinson. Mithril is a sidechain that is a new blockchain interoperable with the main Cardano chain, a strong and lightweight protocol that “will provide a stake-based threshold signature scheme that can be implemented as the protocol to solve chain synchronization, state bootstrapping, and trust issues in blockchain applications.”

Hoskinson boasts about Cardano’s self-determination, referring to a comprehensive governance layer, and an inherent treasury system. Cardano can print money like any government, he said, to fund its development.

The first phase of the Cardano project, “Byron,” allowed users to buy and sell ADA on a network running the first proof-of-stake protocol.

The second phase, called “Shelley,” was about growing and developing the network and improving decentralization by moving from a federated network to a network run by the community.

The third phase, “Goguen,” saw the integration of smart contracts, which, coupled with the decentralization wrought in the Shelley phase, enabled the development of decentralized applications. Plutus, a smart contract development platform coded in the functional programming language Haskell, was a key milestone for the Goguen phase.

“In terms of commercial comparability, we focused an enormous amount of effort at the beginning of the project on correctness and scientific excellence… so we developed all of these phenomenal protocols,” Hoskinson told Motemagno.

Hoskinson was excited about the June and October hard forks, where many features will be rolled out, including Plutus (smart contract platform) improvements, side chains, and pipelining.

The June hard fork, dubbed the Vasil Hard Fork, will provide for some dApp developers looking to incorporate pipelining in their applications. Hoskinson believes that the total value locked on Cardano applications will increase following the June hard fork.