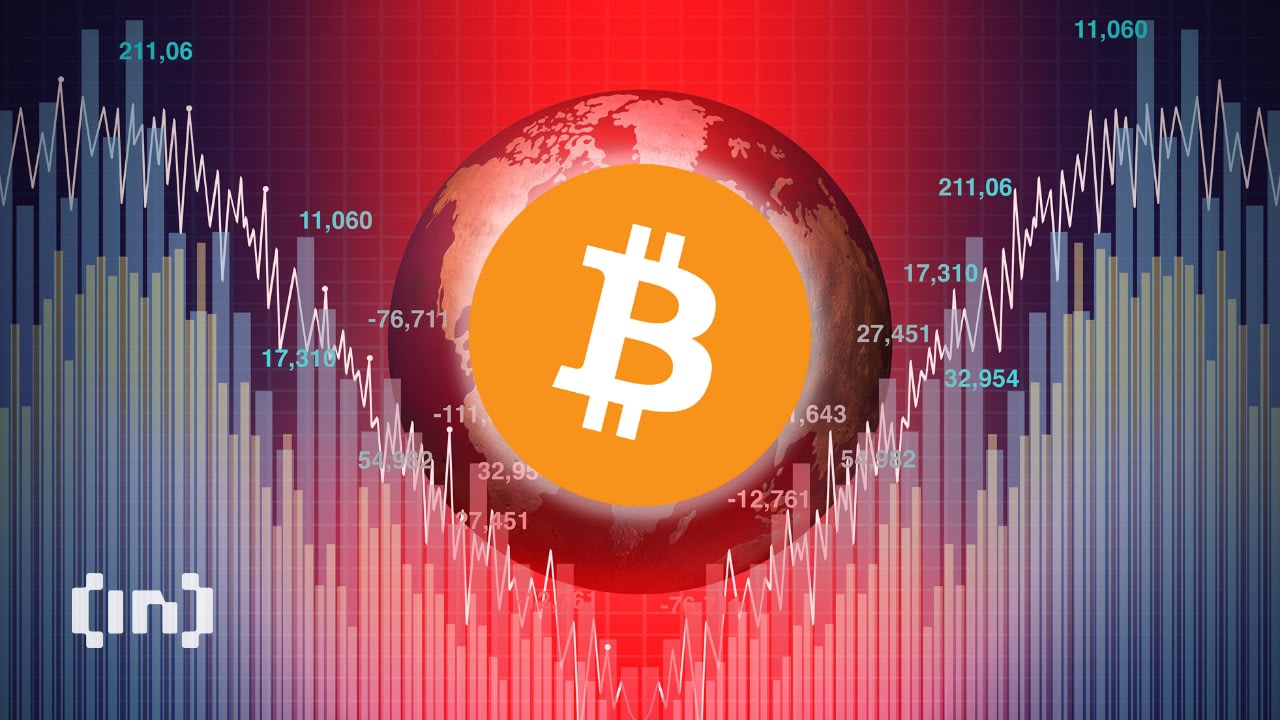 As stock markets tanked on Sep. 27, 2022, with the S&P 500 down by 1% by the end of the day and the tech-heavy Nasdaq down 0.6% on Monday following higher reported yields for 10-year Treasury notes, gold maximalist and bitcoin bear Peter Schiff predicts the U.S. Federal Reserve will follow in the footsteps of its U.K. counterpart and introduce quantitative easing.

“The Bank of England has already pivoted. As collapsing #bond prices and rising rates threatened a financial crisis, the BOA announced a new QE program to print pounds and buy #gilts. Record UK #inflation will now soar. Which central bank will blink next? Hint, it rhymes with Ted,” Schiff tweeted.

Schiff, known colloquially as the “gold bug,” has been a vocal critic of bitcoin, choosing instead to pitch gold as the superior inflation-resistant safe haven asset.

While Schiff’s prediction of the 2008 financial crisis came true, his views on inflation as an increase in monetary and asset prices leading to consumer price increases have been criticized by Nobel-Prize-winning economist Paul Krugman, who believes in the Consumer Price Index as the measure of inflation. Krugman believes that the Fed’s money-printing exercises are not used to pay government bills in a country like Argentina but rather to keep prices rising at a predictable rate of about 2% each year. Hence the effect of inflation in those countries is not comparable to the U.S.

On the other hand, DCG CEO Barry Silbert tweeted that the world’s largest cryptocurrency would become the world’s new safe haven asset amidst broader macroeconomic turmoil.

While this shows a growing correlation with stocks, SkyBridge Capital CEO Anthony Scaramucci opined earlier this year that bitcoin won’t become an inflation hedge until the number of wallets holding bitcoin increases to a billion or more.

Others like billionaire and Gemini co-founder Tyler Winklevoss believe that bitcoin’s properties dictate that it should react differently to stocks and that any existing correlation between stocks and bitcoin exists only because bitcoin is still in its early days as an asset class.

The investment horizon is the key

Some experts believe that bitcoin breaking rank with stocks on Monday, Sep. 26, 2022, is a sign that fundamentals are suitable for the cryptocurrency, preceding a price rise.

Investors tend to shy away from cryptocurrencies when less-risky investments like bond-yields increase. But when long-term bond yields decrease, a so-called bond yield curve-inversion, investors may yet see a long-term opportunity presented by low crypto prices.

This means only one direction for bitcoin: up.

Are decentralized digital identities the future or just a niche use case?