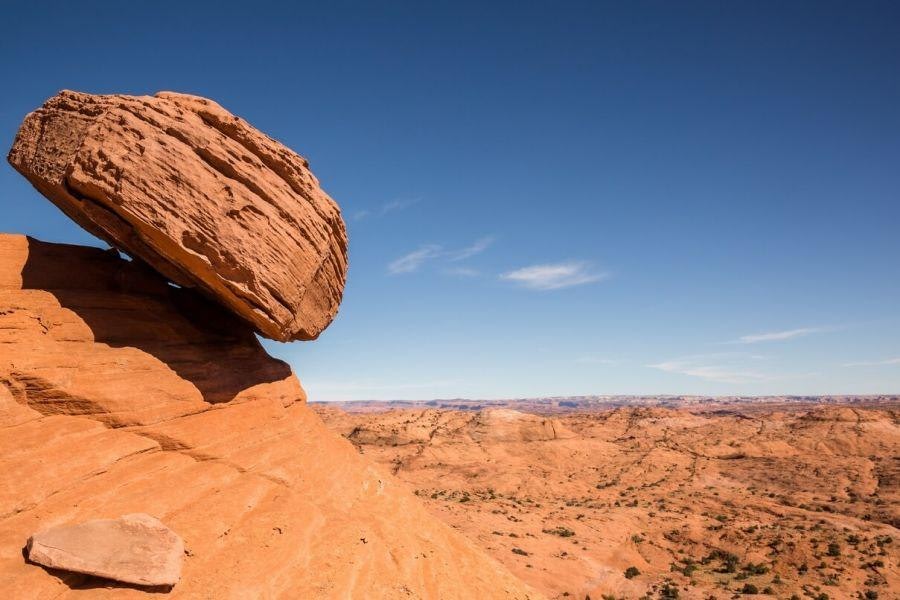 In 2020, we observed the largest one-year debt surge since World War II, with global debt rising to USD 226trn as the world was hit by a global health crisis and a deep recession. Debt was already elevated going into the crisis, but now governments must navigate a world of record-high public and private debt levels, new virus mutations, and rising inflation.

Global debt rose by 28 percentage points to 256% of GDP, in 2020, according to the latest update of the IMF’s Global Debt Database.

Borrowing by governments accounted for slightly more than half of the increase, as the global public debt ratio jumped to a record 99% of GDP. Private debt from non-financial corporations and households also reached new highs.

Public debt now accounts for almost 40% of total global debt, the highest share since the mid-1960s. The accumulation of public debt since 2007 is largely attributable to the two major economic crises governments have faced—first the global financial crisis, and then the COVID-19 pandemic.

Debt dynamics, however, differ markedly across countries. Advanced economies and China accounted for more than 90% of the USD 28trn debt surge in 2020. These countries were able to expand public and private debt during the pandemic, thanks to low interest rates, the actions of central banks (including large purchases of government debt), and well-developed financial markets. But most developing economies are on the opposite side of the financing divide, facing limited access to funding and often higher borrowing rates.

The large increase in debt was justified by the need to protect people’s lives, preserve jobs, and avoid a wave of bankruptcies. If governments had not taken action, the social and economic consequences would have been devastating.

But the debt surge amplifies vulnerabilities, especially as financing conditions tighten. High debt levels constrain, in most cases, the ability of governments to support the recovery and the capacity of the private sector to invest in the medium term.

A crucial challenge is to strike the right mix of fiscal and monetary policies in an environment of high debt and rising inflation. Fiscal and monetary policies, fortunately, complemented each other during the worst of the pandemic. Central bank actions, especially in advanced economies, pushed interest rates down to their limit and made it easier for governments to borrow.

Monetary policy is now appropriately shifting focus to rising inflation and inflation expectations. While an increase in inflation, and nominal GDP, helps reduce debt ratios in some cases, this is unlikely to sustain a significant decline in debt. As central banks raise interest rates to prevent persistently high inflation, borrowing costs rise. In many emerging markets, policy rates have already increased and further rises are expected. Central banks are also planning to reduce their large purchases of government debt and other assets in advanced economies—but how this reduction is carried out will have implications for the economic recovery and fiscal policy.

As interest rates rise, fiscal policy will need to adjust, especially in countries with higher debt vulnerabilities. As history shows, fiscal support will become less effective when interest rates respond—that is, higher spending (or lower taxes) will have less impact on economic activity and employment and could fuel inflation pressures. Debt sustainability concerns are likely to intensify.

The risks will be magnified if global interest rates rise faster than expected and growth falters. A significant tightening of financial conditions would heighten the pressure on the most highly indebted governments, households, and firms. If the public and private sectors are forced to deleverage simultaneously, growth prospects will suffer.

The uncertain outlook and heightened vulnerabilities make it critical to achieve the right balance between policy flexibility, nimble adjustment to changing circumstances, and commitment to credible and sustainable medium-term fiscal plans. Such a strategy would both reduce debt vulnerabilities and facilitate the work of central banks to contain inflation.

This article has been republished from blogs.imf.org.___Learn more:- How Global Economy Might Affect Bitcoin, Ethereum, and Crypto in 2022- Eurozone’s Fiat Is Plunging – And Probably Won’t Bounce Back Soon

– A Debt-Fuelled Economic Crisis & Bitcoin: What to Expect?- Interest Rates: Why the Era of Cheap Money Is Finally Ending