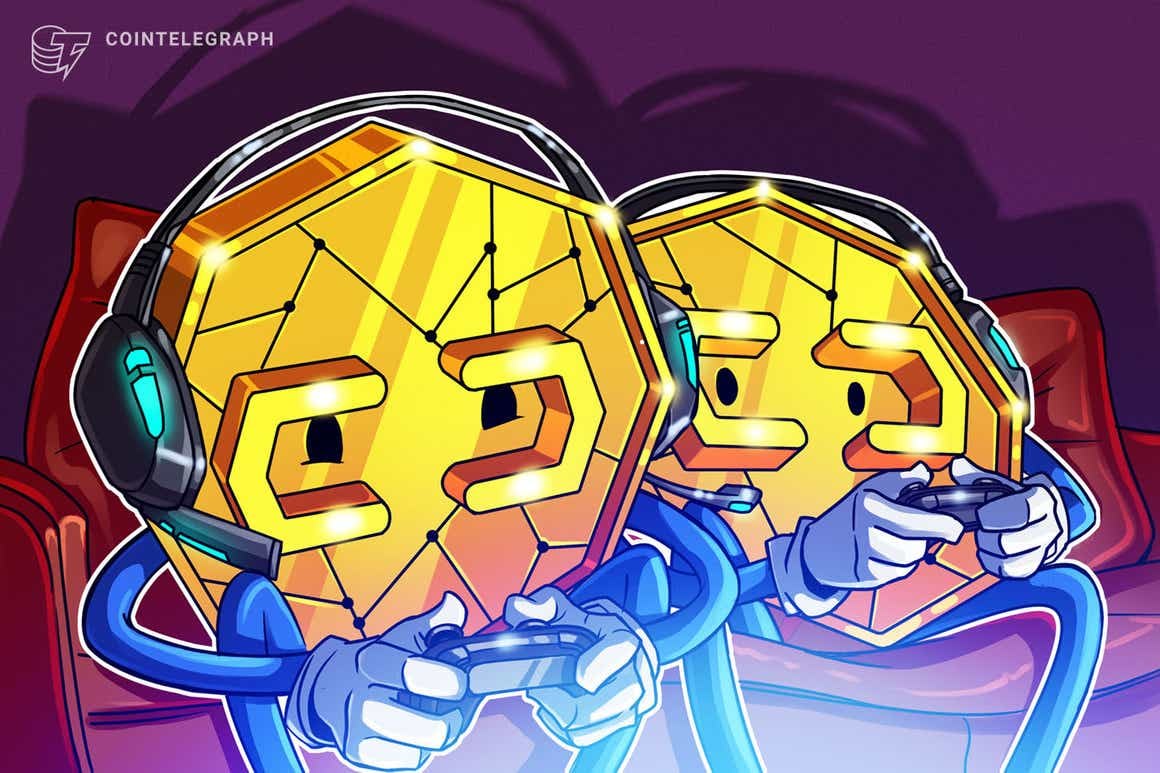 
The play-to-earn (P2E) gaming sector of the cryptocurrency ecosystem has been one of the sectors most resilient to the volatility and price declines in the past couple of months as gamers are jumping on the ability to earn income while playing tokenized videogames.

One project that has seen its token price climb rapidly in the first week of February is Gala (GALA), a protocol focused on utilizing blockchain technology to give players control of the games they play and the in-game items they acquire.

Three reasons for the rapid recovery in GALA price are the upcoming launch of several new popular games on the protocol, a series of new partnerships that have helped expand the GALA ecosystem and the growth of the GALA userbase, which continues to hit new record highs.

The $30 billion P2E gaming sector is growing rapidly, and protocols that wish to keep pace and remain relevant need to launch new games and maintain an active user base.

It is in this light that GALA has been adding support for new projects in the ecosystem such as the upcoming launch of Spidertanks and Legends Reborn.

Aside from the gameplay, the newer generation of games launching on Gala has tapped into some of the growing trends in the P2E space like land and venue sales that provide users with a way to earn passive income, helping to grow a larger pool of community members who are invested in the protocol long term.

Partnerships with other protocols

A second factor helping to bolster the momentum for GALA has been the addition of new partnerships that are helping to expand the reach of its ecosystem.

This includes a recently announced collaboration with the 888innercircle community on Twitter, which has a community of more than 205,000 members who are fans of digital art and collectibles.

Gala has also recently established a working relationship with Betwixt, a mental health-focused gaming application that was selected to receive $1 million in funding from the Gala Games Conservatorship fund to help incorporate self-care into the gaming community.

Related: Altcoin Roundup: 3 emerging P2E gaming trends to keep an eye on in 2022

As a result of the expansion of the Gala ecosystem and the addition of ways to earn a yield through gameplay or other methods such as running a Gala node, the community has seen a steady increase in the number of users over time, especially since the beginning of December 2021.

Meanwhile, VORTECS™ data from Cointelegraph Markets Pro began to detect a bullish outlook for GALA on Jan. 27, prior to the recent price rise.

The VORTECS™ Score, exclusive to Cointelegraph, is an algorithmic comparison of historical and current market conditions derived from a combination of data points including market sentiment, trading volume, recent price movements and Twitter activity.

As seen in the chart above, the VORTECS™ Score for GALA spiked into the green zone on Jan. 27 and hit a high of 82, around 48 hours before the price gained 114% over the next seven days.