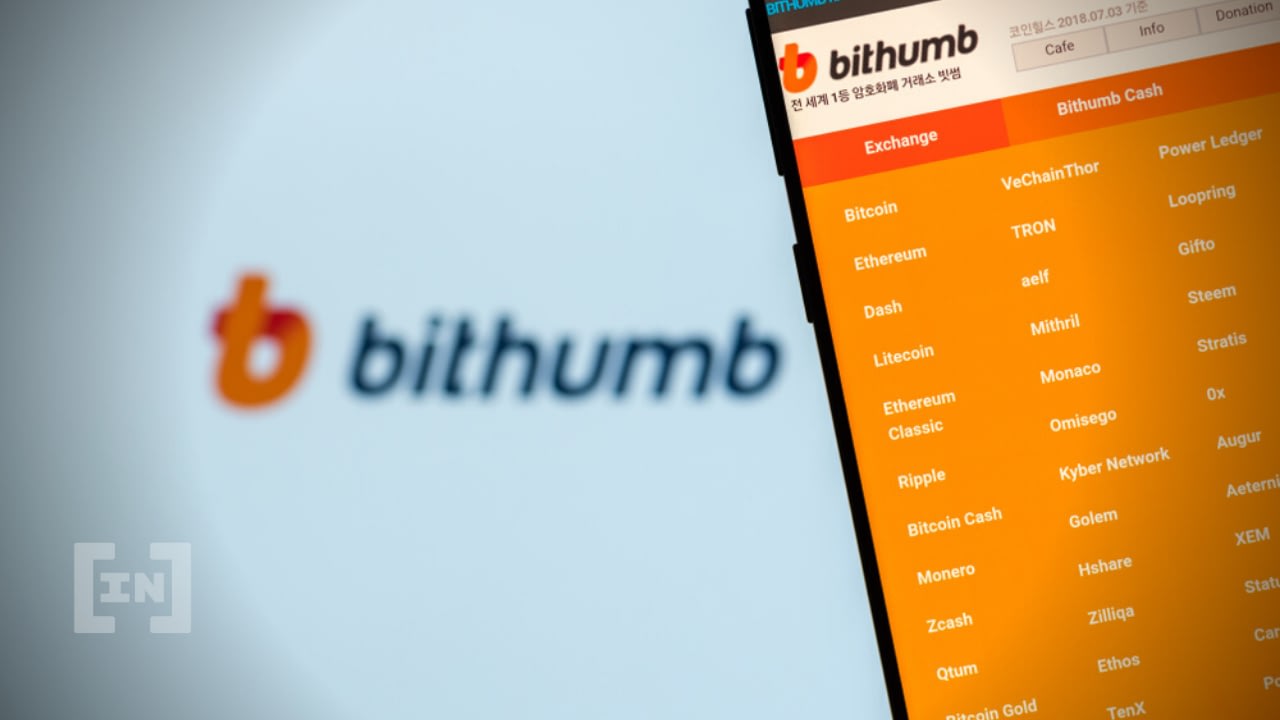 FTX is rumored to be in talks with South Korean exchange Bithumb over a possible acquisition.

The talks are at an advanced stage, says one source, and have been taking place over the last few months. Bithumb said it couldn’t confirm this information, while FTX declined to comment on the matter. With Bithumb being a potential acquisition and not an investment, it makes sense that negotiations would take place over a few months, allowing the company to perform due diligence before taking the plunge.

Bithumb recently made headlines for being one of many South Korean exchanges to come under the hammer of national authorities for alleged links to Do Kwon, the now infamous co-founder of Terraform Labs that invented the failed TerraUSD stablecoin.

Antitrust Issues in the pipeline?

Bithumb is licensed by the Financial Intelligence Unit to run a digital asset business, converting cash to cryptocurrency. The exchange, which processes about $569 million in daily trading volume, was founded in 2014 and registered on Nov. 19, 2021.

It is unclear whether any acquisition by FTX would cause antitrust issues. Bithumb fell afoul of antitrust authorities last year when it became one of twelve crypto companies in South Korea deemed to have exclusionary causes that absolved them from compensating customers for damages.

If rumors prove true, Bithumb would be the latest acquisition in an almost $1 billion spending spree by FTX and FTX.US that began in June 2022.

FTX loaned Voyager Digital, a crypto brokerage firm, $485 million within two days of negotiations. Bankman-Fried insisted that the loan to Voyager was to protect customer assets instead of trying to bolster his company’s bottom line.

But some are not buying into the benevolence narrative. Chris Mann, a general partner at Race Capital, an early investor in FTX, says that Bankman-Fried’s investments lay bare his ambition to dominate the industry.