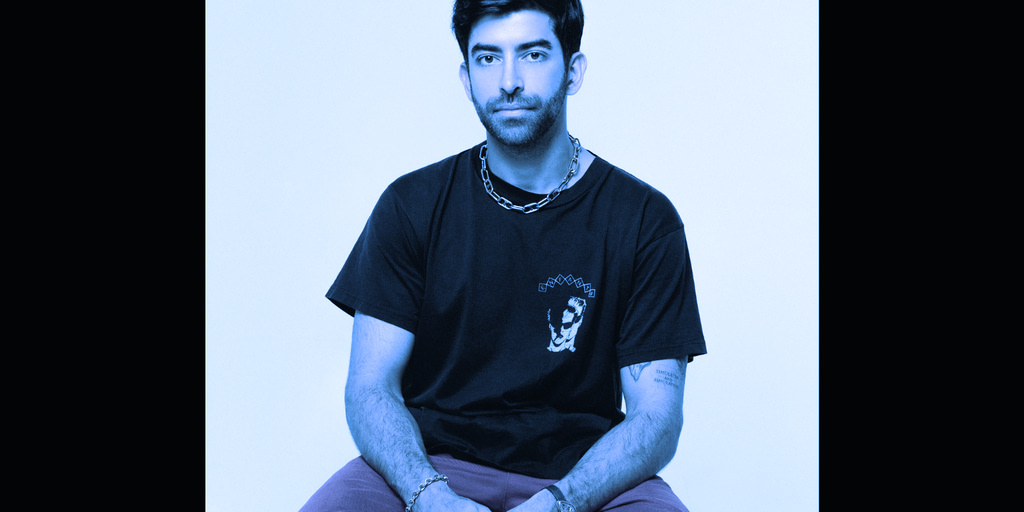 Dao5 is a $125 million fund led by Blockchain Association co-founder Tekin Salimi.
It’s on track to become a fully founder-owned DAO by 2025.

In an interview with Decrypt, Tekin Salimi, also a Blockchain Association co-founder, said dao5 will become a fully founder-owned DAO by 2025—that year stated as the goal because he believes it will take three years to fully invest about $40 million annually.

After the full $125 million is invested, the fund will be dissolved, and dao5 will return the limited partnership capital to investors and convert the fund into a DAO, an online community that uses smart contracts, cryptocurrency, and Web3 tools to organize, incentivize participation, and share control among group members.

Salimi, who will manage the fund, said investors were eager to participate and that the fund came together in just a few weeks.

The focus of dao5 will be investing in early-stage protocols and blockchain companies. Whenever a project is funded, its founder or founders will receive governance tokens to be used when dao5 comes to fruition. Exactly how many tokens each person gets, and how many will be issued, hasn’t been decided yet.

“It starts with this centralized venture investing model,” Salimi told Decrypt. “But the end state of it is basically a collective of crypto founders that control a new treasury of assets.”

Launching dao5 as a fund, Salimi said, came from the desire to begin with better management and being able to pivot more quickly than if it were relying on thousands of voices in a potentially chaotic Discord server or Telegram channel.

“There are a lot of challenges when you have a DAO that’s started with a specific purpose, because DAOs aren’t yet inherently good at management or making decisions or changing direction,” he added. “So if there’s any ambiguity for that purpose, it can lead to infighting and uncertainty.”

Building talent and capital before deciding how to deploy it is very much the opposite approach taken by most DAOs, but, Salimi explained, that flexibility is valuable.

“Nothing’s off the table,” Salimi added. “Open creativity is more important than following a set investment mandate or strategy. We’d like to do things radically different and skewed towards investing in stuff that we haven’t seen experienced before in crypto.”