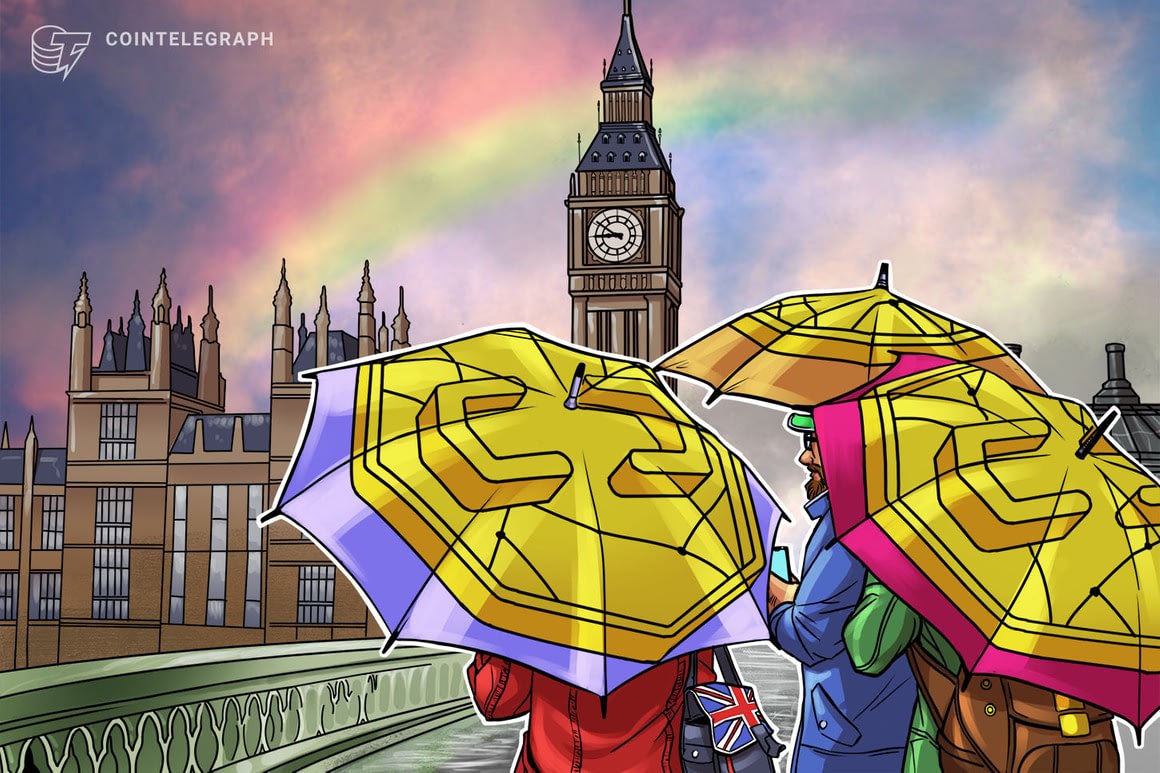 Dogecoin (DOGE) rival Floki Inu (FLOKI) has begun what it calls an “aggressive” marketing campaign in London, plastering advertisements around the city’s train stations and on its famous red buses.

Floki Inu announced the new campaign in a Sunday blog, noting that “the people’s cryptocurrency” will start advertising on the side of 100 buses and on 203 posters in the city’s underground train stations starting from Monday.

#FLOKI’s new and aggressive London campaign will start tomorrow Monday, April 25.$FLOKI to be featured on:

– 100 buses across the streets of London.- 203 strategic placements across London Underground.

These ads will be seen tens of millions of times!

Get ready for impact! pic.twitter.com/hBanvs8eu2

The new campaign for the memecoin comes after a similar marketing blitz late in 2021 which caused a stir with London Assembly member Sian Berry, who sought to ban all cryptocurrency advertisements on the city’s rail and bus networks.

Like gambling ads, which we have finally got the Mayor to remove, there is no way our public services should be used to advertise these unregulated, risky schemes to Londoners. I asked for a ban in July and I am still pushing.

The campaign received so much negative attention that the United Kingdom’s Advertising and Standards Authority (ASA) intervened, banning the ad in a ruling on March 2, as it “exploited consumers’ fears of missing out, trivialized investment in cryptocurrency and took advantage of consumers’ inexperience.”

Related: UK politicians say cryptocurrency is ‘not an investment’

However, Sabre, the pseudonymous moniker for Floki Inu’s director of marketing, emphasized in the announcement that the team has no intentions of standing down despite the regulatory pushback:

“In a sense this second London campaign is an even bigger win for Floki and the crypto industry as a whole than the first, as our team has fought for the right to advertise our groundbreaking project to the public.”

“Some wanted us banned here entirely, and the anti-crypto agenda continues to come thick and fast through smear campaigns and misinformation. The Floki Team will always stand our ground no matter what,” they added.

Earlier this year in January, the ASA continued with a raft of bans on crypto firms’ advertising in the United Kingdom. The regulator halted two advertisements from Crypto.com, which promoted the ease of purchasing Bitcoin and earning yield rewards, as they did not state the risk of the investment.

In mid-December 2021, six crypto firms were hit with ad bans by the ASA for “taking advantage of consumers’ inexperience” and also failing to demonstrate the risk of crypto investing.