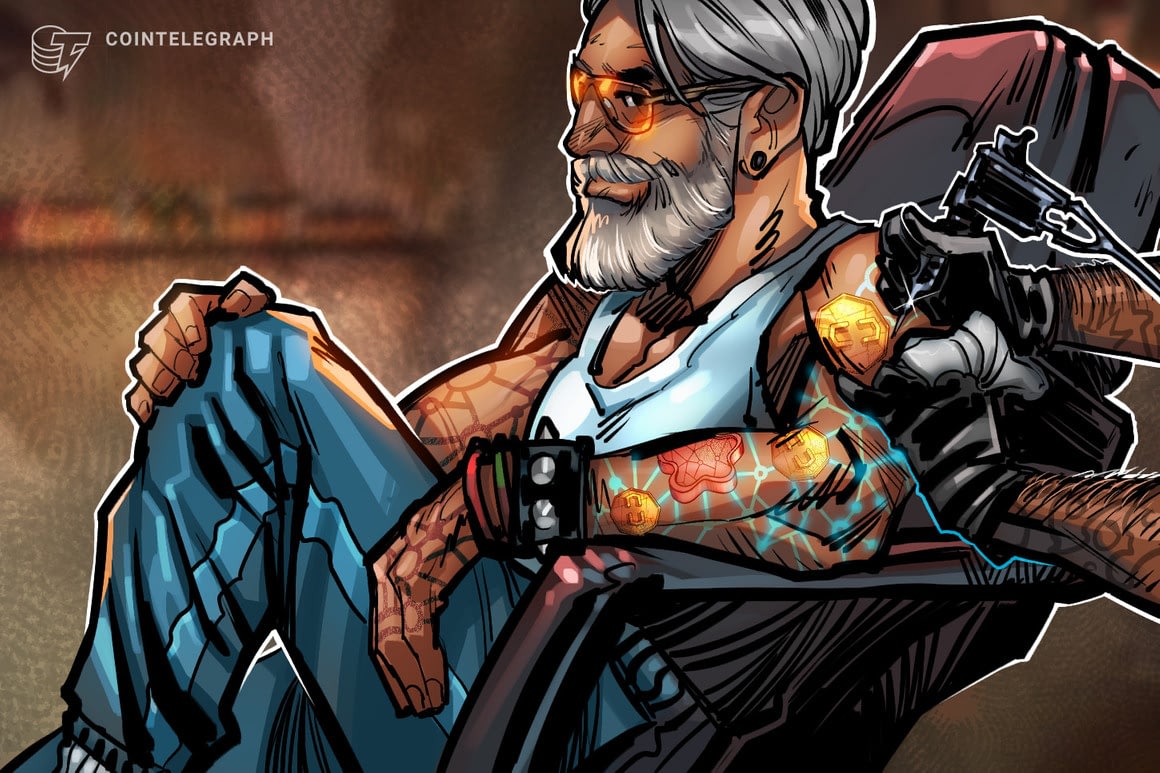 The new Bitcoin retirement investment plan would go live later this year. It will allow over 23,000 companies associated with Fidelity to administrate their retirement accounts to offer Bitcoin investment options to the customers, reported The Wall Street Journal.

If the proposal to allocate BTC to their savings account gets approval from employers, it will allow retirement savers to allocate up to 20% of their portfolio in Bitcoin. Fidelity is currently in discussions with several of the employers that use its services, and MicroStrategy has reportedly already agreed to the BTC investment plans.

Related: Fidelity: Bitcoin is a ‘superior form of money’

Dave Gray, head of workplace retirement offerings and platforms at Fidelity Investments, noted that the decision to offer Bitcoin exposure to 401(k) plan holders was based on high client demand. He said:

“We started to hear a growing interest from plan sponsors, organically, as to how could Bitcoin or how could digital assets be offered in a retirement plan. We fully expect that cryptocurrency is going to shape the way future generations think about investing for the near term and long term.”

Gray also noted that apart from its initial support for Bitcoin, the company would add other crypto assets to the investment option depending on the client’s demand.

With over $4 trillion worth of assets under management, Fidelity was among the early mainstream financial institutions to dwell into crypto with the launch of its digital asset arm in 2018. Since then, the investment firm has been one of the biggest advocates for Bitcoin.