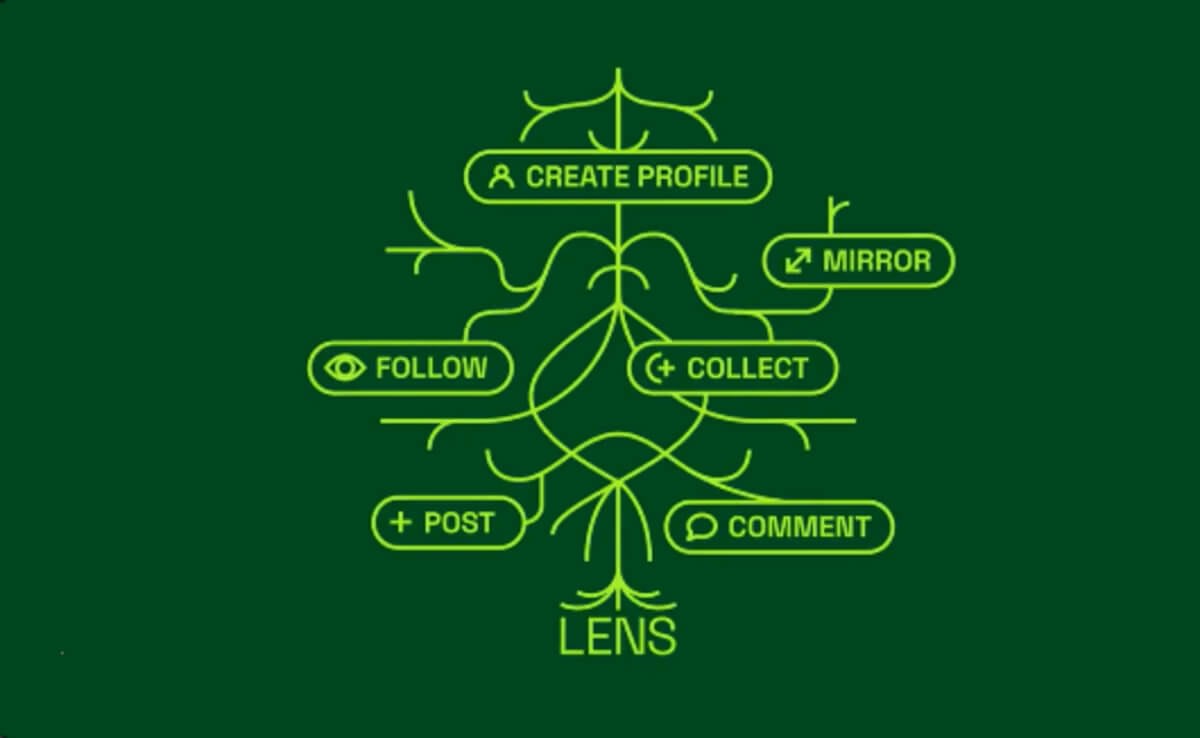 Aave announced its Lens project on Monday, describing it as “a permissionless, composable, and decentralized social graph that makes building a Web3 social platform easy.”

The protocol’s name comes from Lens Culinaris, a “tall, branched plant” that has “a symbiotic relationship with certain soil bacteria. If the roots are left in the ground, they will provide a source of nitrogen for its neighbor,” according to the Lens website.

This possibly reflects the project’s open-source nature, which would allow the community to build on it.

Detailing about the social platform, the project said that it would be equipped with “familiar social media functions like having a profile, commenting, resharing a post, and more.” However, Lens Protocol is powered by non-fungible tokens (NFTs), with users owning all their content.

“Since jack is going to build Aave on Bitcoin, Aave should build Twitter on Ethereum,” Kulechov tweeted at the time.

Meanwhile, speaking of Twitter, Bluesky has announced the formation of the Bluesky PBLLC, a Public Benefit LLC that seeks to create a framework for what an open protocol for social media should include.

“Our mission is to develop and drive large-scale adoption of technologies for open and decentralized public conversation,” the project said.

The team added that Jack Dorsey will be a board member, alongside Bluesky CEO Jay Graber and Jabber/XMPP (messaging service and open communication protocol) inventor Jeremie Miller.

The moves highlight a new trend towards the decentralization of social media. On October 4, Facebook and its family of apps went down for several hours. The outage affected millions of users around the globe and further emphasized the need for decentralized social platforms.

– A Look Into the Trending Decentralized Social Media Experience: Mastodon- Discord Accounts Linked to Ethereum May Be Coming, CEO Suggests