EU, US Concerned Russia May Use Crypto to Avoid Sanctions 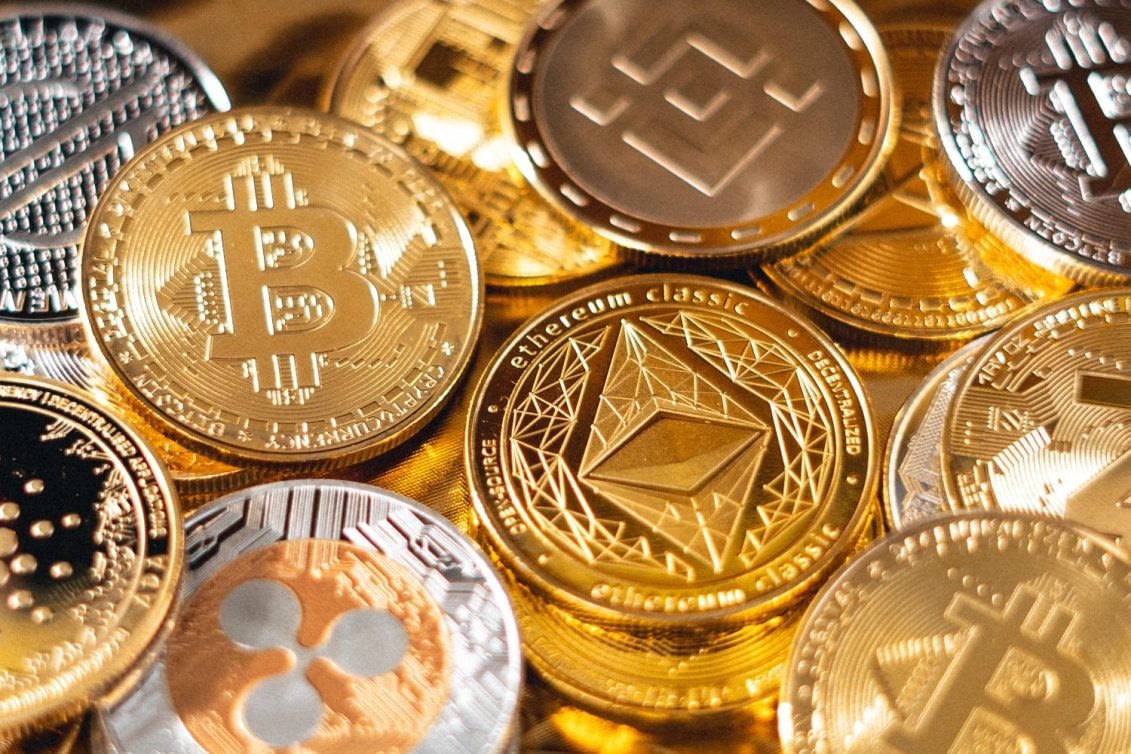 Officials in the EU and US have expressed concerns that Russia might use cryptocurrencies to evade sanctionsThe EU is taking all measures to guarantee that digital assets will not be an alternative for Russia amidst sanctionsUS Senators have asked Treasury officials, how they are overseeing digital assets in the wake of sanctions against Russia

Lawmakers and officials in the European Union and the United States, have expressed growing concern that Russia may use cryptocurrencies to circumvent sanctions meant to pressure President Putin into retreating from Ukraine.

The Finance Minister of France said, ‘We are taking measures, in particular on crypto currencies or crypto assets which should not be used to circumvent the financial sanctions decided upon by the 27 EU countries’.

In the United States, four U.S. Senators – Elizabeth Warren of Massachusetts, Mark Warner of Virginia, Sherrod Brown of Ohio, and Jack Reed of Rhode Island – sent a letter to the U.S. Treasury, asking about the progress the department was making in ‘monitoring and enforcing sanctions compliance by the cryptocurrency industry’.

The four U.S Senators went on to request information on what steps the U.S. Treasury was taking to ensure Russia and sanctioned individuals, were not using cryptocurrencies to bypass global sanctions. They emphasized that the sanction program against Russia needed to be strong enough and inclusive of digital assets.

With respect to compliance with sanctions against Russia, the CEOs of Coinbase and Binance have clarified that both platforms will follow the law and will not lock out ordinary Russian users.

The CEO of Coinbase, Brian Armstrong, went on to explain that the crypto exchange was screening trading accounts against a global watchlist in an attempt to block transactions from individuals and IP addresses, that have been flagged as belonging to sanctioned individuals.

Binance CEO, Changpeng Zhao, issued a similar statement earlier today in which he explained that the crypto exchange was complying with global sanctions against Russia.

To note is that neither Coinbase nor Binance has banned regular individual traders from Russia on their platforms.

5 Tips For Getting Started In GPU Mining 2020