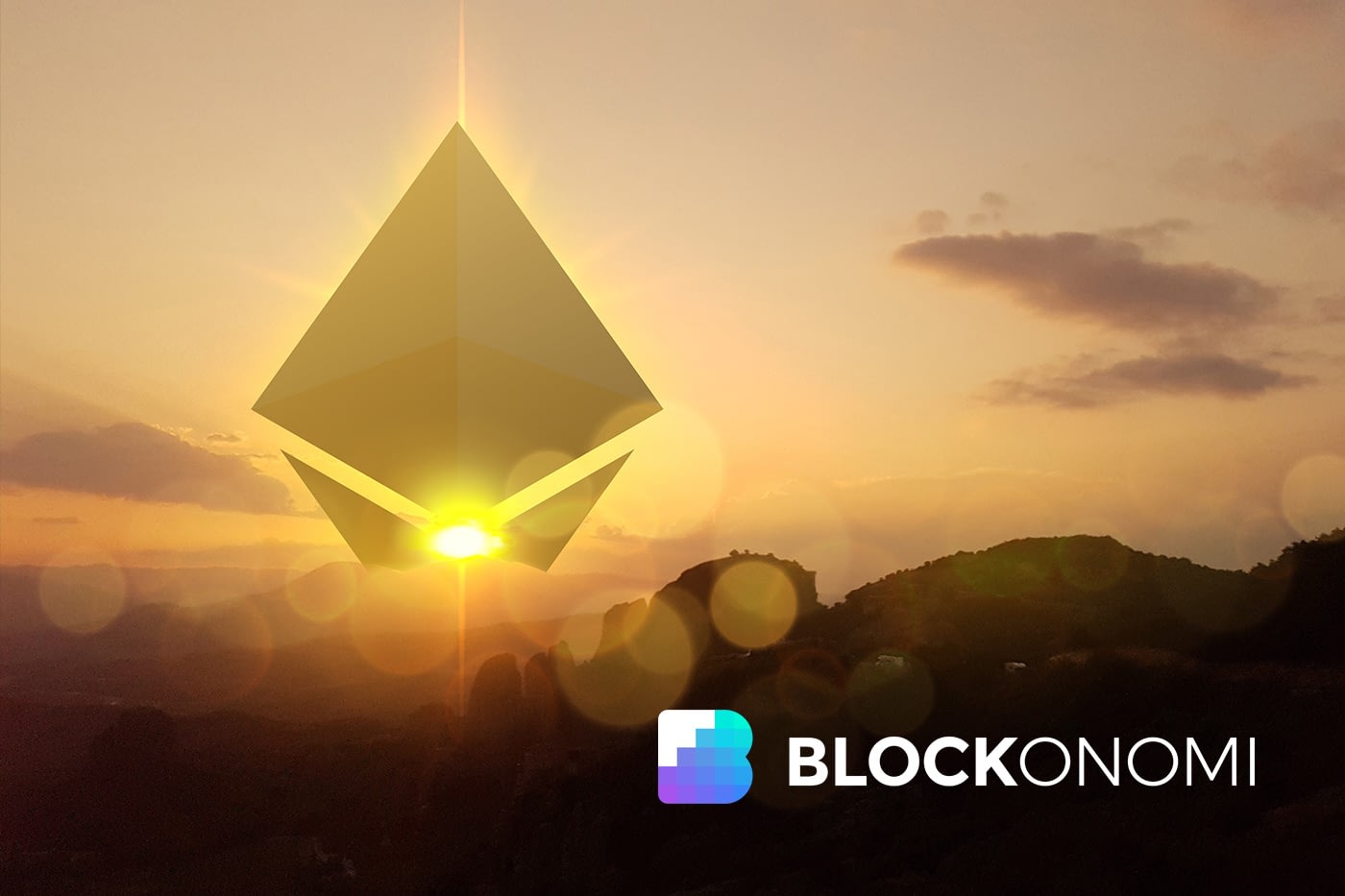 Simply put, a shadow fork is a duplicate of the mainnet that is linked to the Proof of Stake Beacon chain and another network on the Ethereum blockchain.

The purpose of this fork is to see whether validator nodes from Ethereum’s current Proof-of-Work chain can work collaboratively with those from the Proof-of-Stake chain when their data is consolidated.

Furthermore, because it operates in an environment similar to the mainnet, developers can test client software and ensure that everything functions properly on the network.

The shadow fork, according to Van Der Wijden and Tim Beiko, two Ethereum Foundation members who have kept the community up to date on the newest Ethereum news, is the key puzzle in the overall picture of the merge.

The date of the merge will be determined by the success of the fork.

“Shadow forks give us a more realistic environment to test in than launching new testnets, because existing testnets already have transactions happening organically on them, and a large state size and block history which put nodes under more stress than new testnets,” Beiko explained.

Moving in The Right Direction

The team had previously noted “some seemingly minor issues with Nethermind and Besu,” two Ethereum clients, but these concerns did not appear to impede the experimental exercise.

Despite the frustrating delays over the last few years, Ethereum began 2022 with a lot of promises.

Since the beginning of the year, the team has launched a number of testnets in preparation for the merge. The most remarkable is the performance of the Kiln testnet, the most recent testnet deployed by the ETH team in mid-March.

The price of Ether to briefly break out of a multi-month downturn.The total amount of ETH locked on the Ethereum Beacon Chain is quickly approaching 10.9 million ETH. Beacon Chain now has over 340,000 validators, a 13% rise since early March, when the 300,000th validator was verified.

What Is The Estimated Merge Date?

In December, the Ethereum Foundation unveiled the Kintsugi testnet. The testnet’s primary goal is to test and discover bugs with post-merger Ethereum.

The team’s productivity was incredible; in March, Kiln was launched as the final public testnet before the network’s move to PoS this year. Kiln performance went off without a hitch, marking a significant milestone before the long-awaited shift.

Because the encouraging events around the merger offered an exceptionally bullish narrative for Ethereum, proponents predicted that the merger would take place this summer.

Beiko, on the other hand, confirmed that “the merger will not happen in June.” He further emphasized the significance of the outcome of this shadow fork in determining when the merger will take place. More information about the topic is expected to be released during a developer conference call on April 15th.

All eyes are set on the merge.

Google Trends data show that internet users’ interest in Ethereum’s forthcoming network upgrade surged dramatically in the week ending April 2. “Ethereum Merge” was also amongst the most commonly searched phrases, with a Google Trends score of 100 over a 12-month period, with the majority of traffic coming from the United States, Singapore, Canada, and Australia.

The spike in public interest in “Ethereum Merge” shows that investors and traders are discussing it as the Ethereum upgrade approaches.

Last week, the Ethereum network’s hashrate broke record, reaching a new all-time high of 1.131 petahash per second (PH/s), an increase of 13% since the first week of January. The community is ready for the merger and, more importantly, the network’s move to a full PoS system.

Satoshi may have needed an alias, but can we say the same? – Cointelegraph Magazine