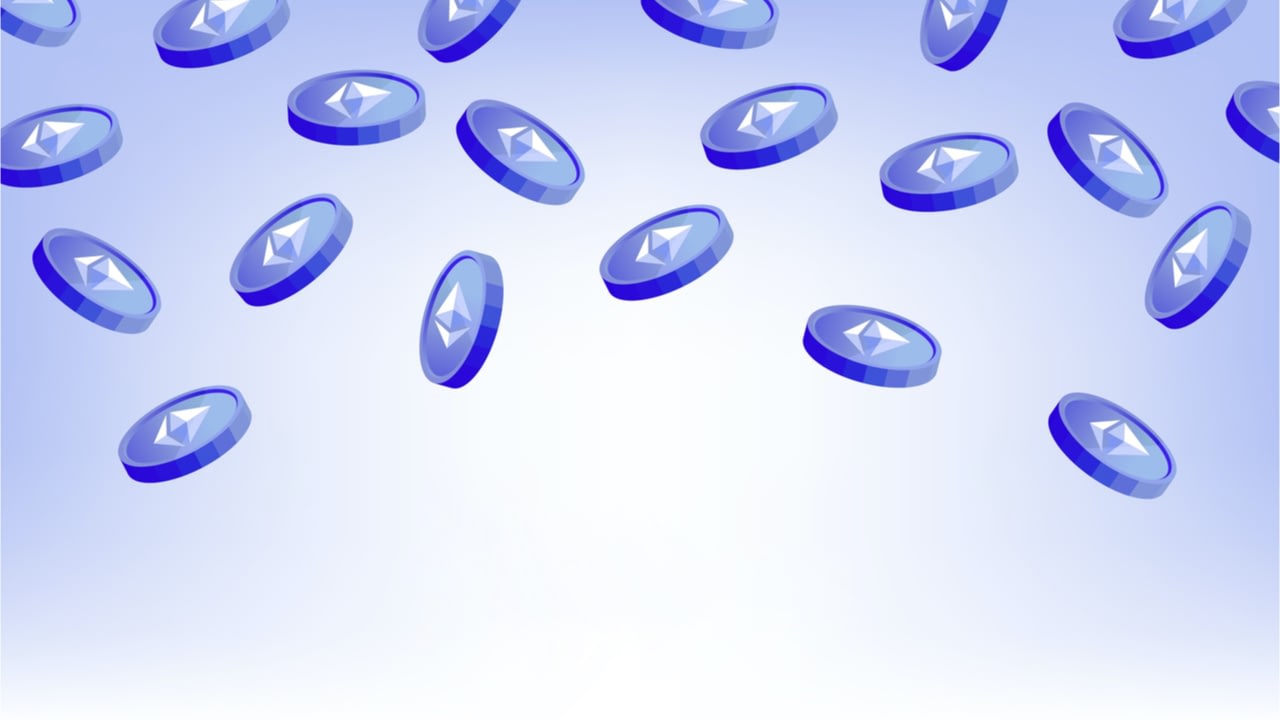 
While the Ethereum community is getting prepared for The Merge and the protocol’s transition to a full proof-of-stake (PoS) system, the network’s hashrate reached an all-time high (ATH) on April 7, 2022. On Thursday, Ethereum’s hashrate reached a high of 1.131 petahash per second (PH/s), jumping 13% in 89 days.

The Ethereum blockchain is expected to transition into a full proof-of-stake (PoS) network this year via The Merge. It’s unclear how smoothly that transition will go and for now, ethereum (ETH) miners are minting blocks as fast as they can.

The three-month hashrate chart via coinwarz.com shows that Ethereum’s hashrate captured a high of 1.131 petahash per second (PH/s) on April 7, 2022. On January 9, 2022, Ethereum’s network hashrate rose above the 1.032 PH/s zone. This means over two months, after reaching a single petahash, the network has seen a 13% increase in hashpower.

On Saturday morning (ET), the mining pool Ethermine.org is the network’s top mining operation with 281.29 TH/s of hashpower. F2pool is the second-largest ethereum (ETH) mining pool with 146.15 TH/s, and is followed by Poolin’s hashrate of 114.33 TH/s.

Rumor has it that Bitmain will launch an Antminer called the E9 with 3 GH/s in power. However, E9 rumors have been discussed for a long time and the alleged machine has not seen the light of day. If it were to exist, the 3 GH/s of eth hashpower would produce $144.81 per day in profits.

What do you think about Ethereum’s hashrate tapping an all-time high as miners race to find blocks before The Merge takes place? Let us know what you think about this subject in the comments section below.

7 Common Crypto Tax Myths and How to Avoid Them

10 Best Cryptocurrencies for Beginners to Invest in 2022