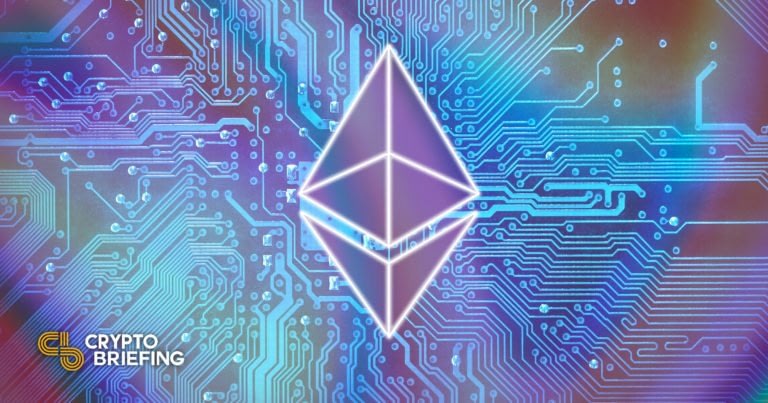 Infura suffered an outage today.
The issue caused major disruption across the Ethereum ecosystem.
Users can either run their own Ethereum node or switch nodes via MetaMask as a solution.

Infura, the critical Ethereum service provider built by ConsenSys, has suffered another outage.

Ethereum users first reported issues with accessing Web3 apps Friday afternoon. Infura took to Twitter to report on the issue, saying its team was “all-hands-on-deck working to resolve the incident.” MetaMask, the ConsenSys-built Web3 wallet that leverages Infura, also acknowledged the issue, advising users to switch to another node if they were encountering issues.

If you’re currently experiencing issues with MetaMask, it may be because of the outage that @Infura_io is actively combating: https://t.co/lZGMg4RaaI

Infura first confirmed that it was investigating the issue at 13:43 UTC. At 16:27 UTC, it added that full service had been restored.

As news of the outage surfaced, Crypto Briefing tried to complete transactions on both Uniswap and OpenSea and was unsuccessful. Gas fees also dropped to an average of around 17 gwei, according to Etherscan.

Data from Ethereum Nodes showed that several other nodes, including AVADO, Moralis, and AnyBlock were also affected.

Infura has suffered outages in the past, leading to occasional criticism of Ethereum’s reliance on the infrastructure. As many Ethereum enthusiasts pointed out amid the outage, one solution to Infura issues is to run one’s own full Ethereum node. Alternatively, it’s also possible to switch to an alternative node such as Alchemy via MetaMask’s settings.

Outages in centrally-run infrastructure for what are supposed to be decentralized applications have led certain projects to push to build decentralized infrastructure solutions. Pocket Network, for example, attains node infrastructure from multiple blockchains to help users access Web3 without relying on centralized services. It raised $10 million to scale its operation earlier this year.

Disclosure: At the time of writing, the author of this piece owned ETH, BTC, and several other cryptocurrencies.

This morning’s Infura outage has highlighted some of Ethereum’s most widely-discussed flaws, reigniting discussions around the true meaning of decentralization. Why Infura’s Outage Was a Problem  Infura is one of…

Stripe to Offer Crypto Payments With Twitter First to Trial

Here is why Germany is ranked the most crypto-friendly country