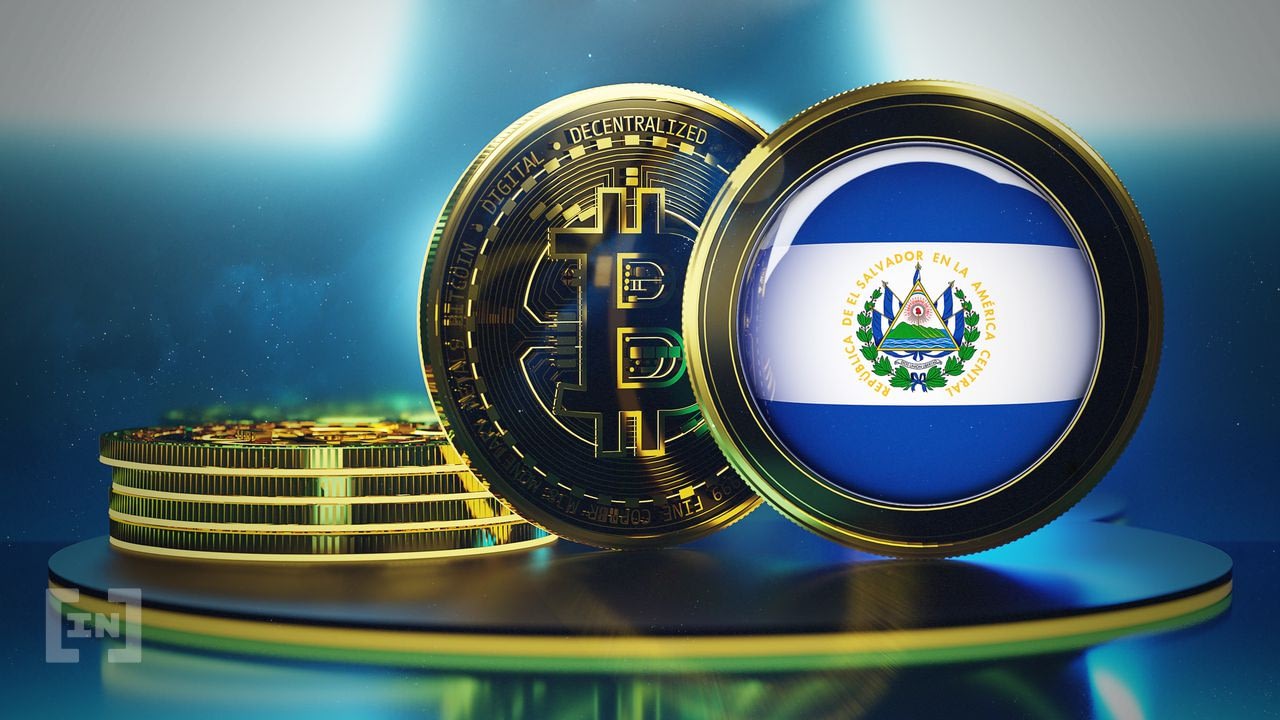 El Salvador’s president has announced plans to offer citizenship to foreign investors in a move likely to further inflame relations with the U.S.

The populist Nayib Bukele stopped short of targeting bitcoin-linked investments, but did refer to El Salvador as “the land of #Bitcoin freedom.”

The president announced via Twitter a package of 52 legal reforms to Congress, including a proposal to grant citizenship in exchange for investment.

The move comes as the U.S. Senate Committee on Foreign Relations called on the State Department to investigate bitcoin’s legal status in El Salvador.

The president responded with characteristic bullishness, saying “You have no jurisdiction over a sovereign and independent nation.”

“We are not your neighborhood, your backyard, or your front yard. Stay out of our internal affairs. Don’t try to control something you can’t control.”

Last Sept, El Salvador became the first country in the world to adopt bitcoin as legal tender, in addition to the U.S. dollar, in a move criticized by the International Monetary Fund (IMF). They believe the adoption may lead to greater financial volatility and risk for the country.

Shortly after, the president announced the construction of an income and property tax-free “Bitcoin City”.

The city will be funded by government-issued bitcoin bonds.

President Bukele has made some interesting predictions about bitcoin for this year. He claims it will reach $100k, that two other countries would adopt bitcoin as legal tender this year, and that it would become a “major electoral issue in U.S. elections.”

El Salvador holds at least 1,801 bitcoin, with a current value of around $72m.

Got something to say about El Salvador or anything else? Write to us or join the discussion in our Telegram channel.