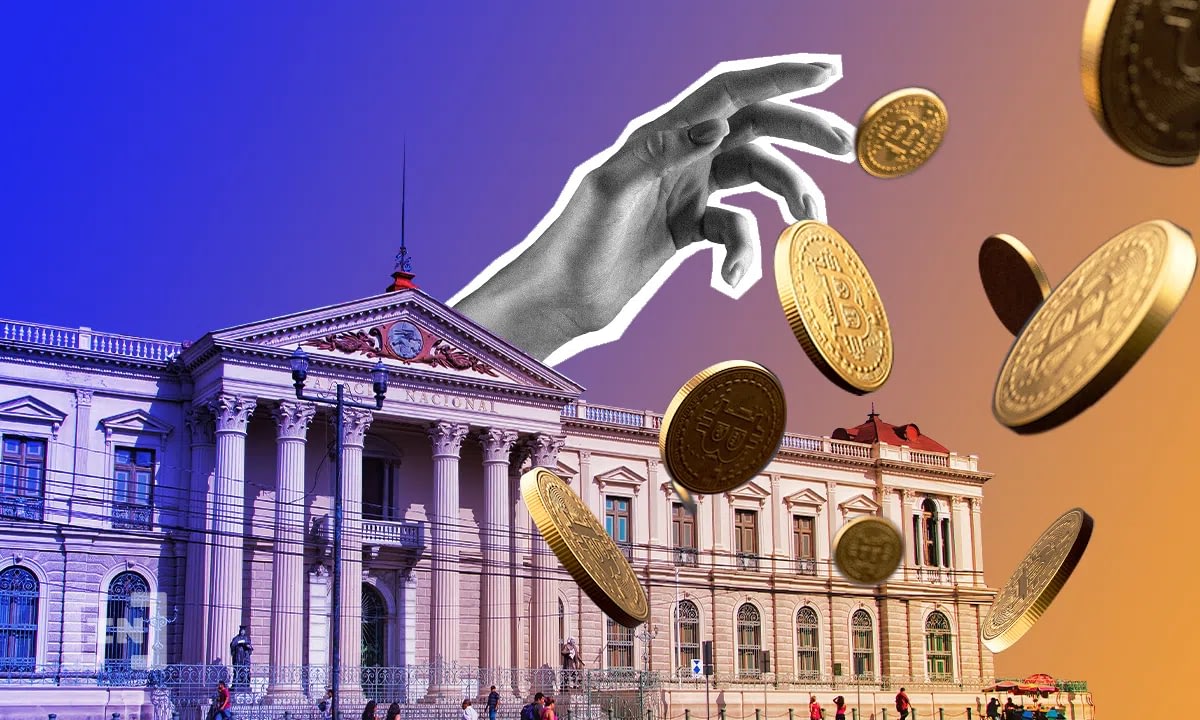 As short-term holders of BTC complain of significant losses, Nayib Bukele is adding 410 more BTC to the country’s holdings, which now total over $70M.

Bukele is a firm believer that remittances are a crucial way that bitcoin helps the country’s remittance fees, but others disagree. Moody’s Investor Services is concerned about the risk posed to El Salvador’s financial stability, should it accumulate more bitcoin. It believes that El Salvador’s weak sovereign credit outlook won’t be helped by bitcoin. Of the country trading bitcoin, Moody’s Jamie Reusche said it “is quite risky, particularly for a government that has been struggling with liquidity pressures in the past.” Though the government only owns approximately $70M worth of bitcoin, which is not significant concerning financial stability, Reusche believes more purchases could further jeopardize stability.

Bukele has predicted that two more countries would make bitcoin legal tender in 2022 and that bitcoin would majorly influence the U.S. elections this year. Bukele has made no friends with the International Monetary Fund, from whom he has requested a $1B loan. The IMF has criticized Bukele’s attempt to make El Salvador the first bitcoin economy.

The El Salvador Finance Minister recently submitted 20 bills to Parliament that contain a legal framework for the country’s upcoming bitcoin bonds. The bonds, meant to raise $800M, have already $300M in commitments. Half of the revenue generated by the government-issued bonds will be used for buying more bitcoin and funding the new tax-free bitcoin city, while the other half will  be used to fund bitcoin mining.

What are flash loans in DeFi?