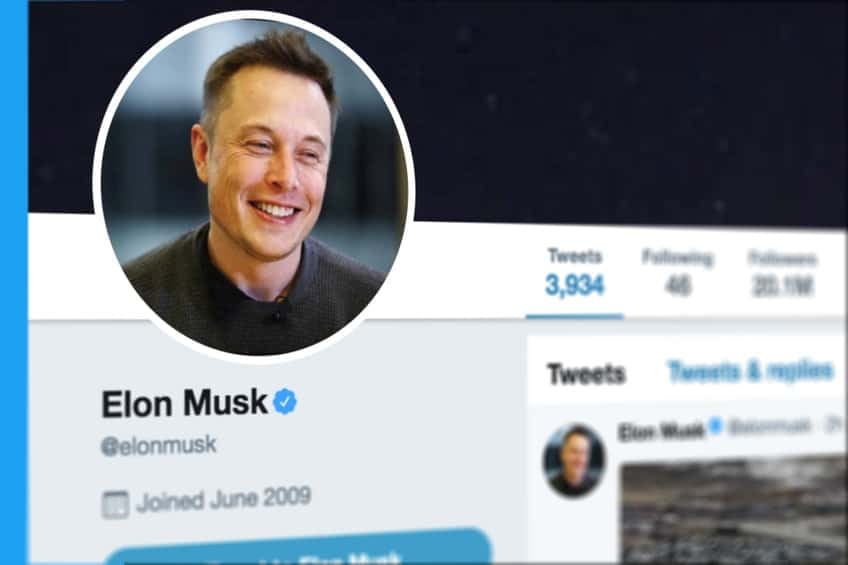 
Cryptocurrency prices have struggled in the past few days as concerns of more tightening has risen significantly. In this period, the Dogelon Mars price dropped to $0.000001, about 12% below the highest level during the weekend. ELON is still about 30% below the highest point this year, bringing its total market cap to about $548 million.

There has been no major catalyst for other meme coins in the past few days. Therefore, the coin has been reacting to the performance of other cryptocurrencies and even stocks. For example, the coin dropped hard on Friday as the Dow Jones retreated by over 1,000 points. The price action was mostly because of a significantly hawkish statement by the Federal Reserve.

The potential catalyst for the Dogelon Mars price will be reports that Elon Musk and Twitter are close to a deal. According to the WSJ, the two sides met on Sunday, and there is a likelihood that they will announce a deal as soon as this week. It will be a surprise considering that the company was expected to rebuff the acquisition bid if this happens. However, Elon Musk has insisted that he will not change his offer of $54.

Analysts expect that Dogelon Mars price will do well if Elon Musk is successful in acquiring the company. Besides, it is named after him and Dogecoin, his favourite cryptocurrency. If this happens, the price bump will be brief.

The four-hour chart shows that the ELON price has recoiled recent past. The coin is trading at $0.000001, slightly above the important support level at $0.0000009, which is the chin of the double-top pattern. It is also attempting to move below the 25-day moving average while the MACD has pointed downwards.

Therefore, at this stage, a move below the important support at $0.0000009 will signal that bears have prevailed. If this happens, the next reference level to watch will be the upper side of the descending channel at $0.00000008. A move above the resistance at $0.0000011 will invalidate this view.

DAO Maker, UniX, and SL2 Teams up for Its One of a Kind ‘FINAL ROUND’ Launchpad – Press release Bitcoin News