Dogecoin Soars 15% as Musk-Twitter Deal to be Reportedly Finalized 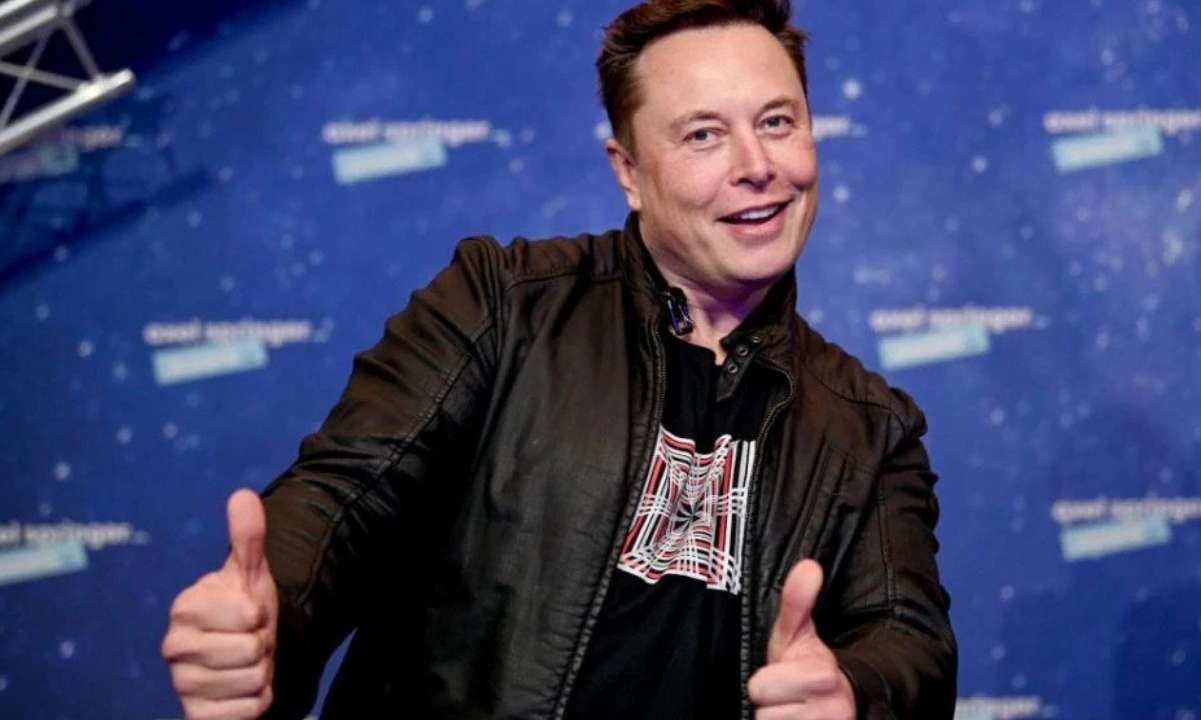 
Reports claim that Tesla’s CEO – Elon Musk – will most probably become Twitter’s new owner. The entrepreneur is a keen supporter of Dogecoin, and the rumors caused a 15% spike in DOGE’s price.

The world’s richest man – Elon Musk – and the social media platform – Twitter – have been interacting with each other numerous times in the past few months.
Several weeks ago, Tesla’s CEO purchased over 70,000,000 of the company’s shares (9.2% of the platform’s total stake). He was also expected to join Twitter’s Board of Directors.
Shortly after, though, Musk reversed his decision. Parag Agrawal – Twitter’s CEO – did not give a reason for the U-turn but opined: “This is for the best.”
The saga did not stop there. A few days later, Musk made a $43 billion offer to buy the social media company. He said Twitter has “extraordinary potential,” which could be unlocked with his help.
According to more recent reports, the two sides will indeed shake hands, and it could become official as early as today – April 25. Shortly after the news broke, Twitter’s stocks increased by 3% in pre-market trading.
Additionally, Tesla’s CEO has a significant influence on the cryptocurrency market (and especially on his favorite token – Dogecoin) with his comments and endeavors. As such, it is no wonder that DOGE surged by over 15% since the news about the possible acquisition emerged.
Like most other digital assets, the first-ever memecoin started the day deep in red, trading at around $0.124, while currently, it is hovering at almost $0.15.
The entrepreneur often praises DOGE’s merits. At the end of 2021, he argued that the token is better suited for payments than bitcoin.
Nearly a month later, his EV-giant – Tesla – accepted the memecoin as a payment method. Needless to say, Dogecoin’s USD valuation spiked by double digits almost instantly after the news.