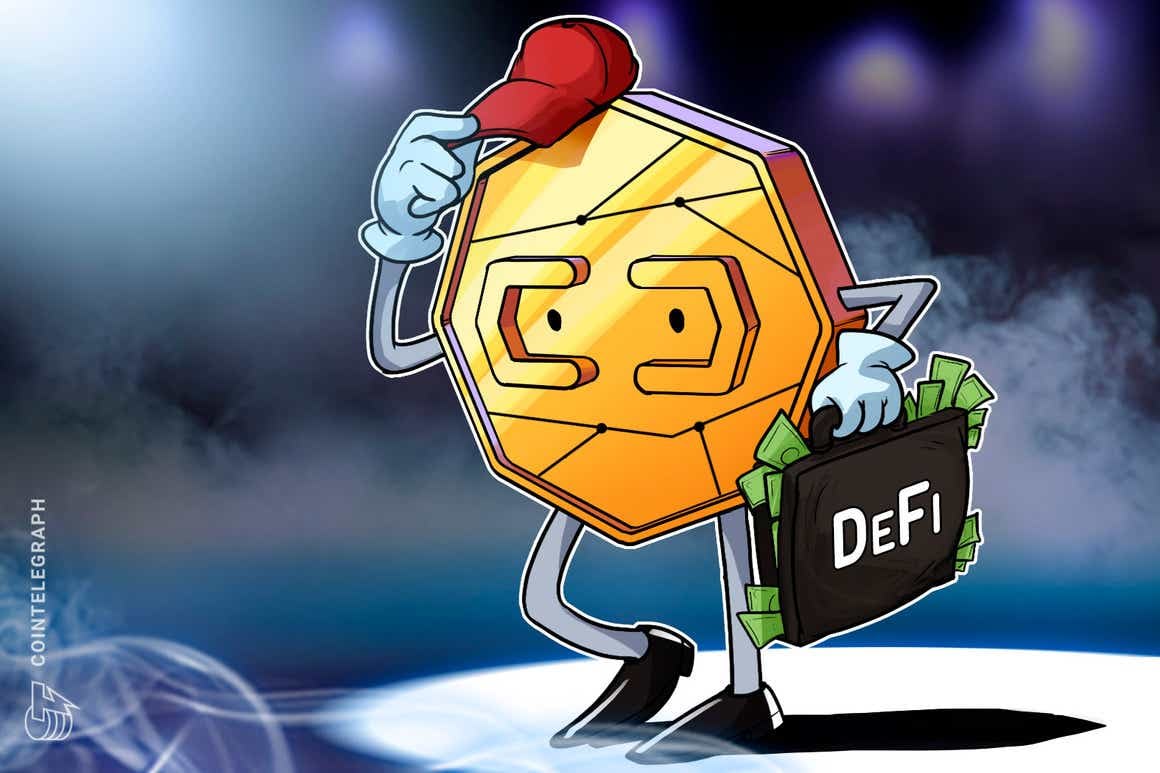 
The month of March has been a tale of two halves for the cryptocurrency market and the weakness that has been seen since the start of the year is starting to fade. Bitcoin‘s (BTC) strong move above the $40,000 level is helping to lift sentiment across the sector while decentralized finance (DeFi) tokens are also beginning to move upward.

Data from cryptocurrency market intelligence firm Messari shows that a majority of the top tokens in the DeFi sector have posted double-digit gains over the past 30 days, led by THORChain (RUNE), which has increased by 199.81%, and Aave (AAVE), which has seen its price increase 53.95%

Here’s a rundown of the state of DeFi as the sector attempts to get back to its former glory and kickstart a new bull run.

Value locked in DeFi is on the uptrend

Some of the best evidence for the ongoing comeback in DeFi can be found by looking at the total value locked (TVL) across the sector, which now sits at $228.05 billion, according to data from DefiLlama.

Despite the fact that many tokens remain well below their all-time highs, the TVL for the DeFi sector is only $28 billion below its previous high of $256.62 billion. This suggests that the DeFi ecosystem has continued to expand and attract value as new protocols and blockchain networks have launched over the past few months.

Data from Dune Analytics shows that the total number of DeFi users has steadily increased throughout 2022 and currently sits at a record high of 4,562,318 unique wallet addresses.

One subsector of the DeFi market that has yet to really see a reversal in its downtrend has been the levels of activity on decentralized exchanges (DEXs), which are currently at their lowest point since July 2021.

While it appears as though traders haven’t been too eager to swap tokens in the current environment, data from Token Terminal shows that they have been active in other areas of the market, with the revenue generated by the top apps on the uptrend since bottoming in February.

OpenSea and LooksRare nonfungible token (NFT) marketplaces have been the top-performing decentralized applications (DApps) by revenue over the past couple of months, followed by Uniswap, Convex Finance and PancakeSwap.

TOP 3 ALTCOINS THAT WILL DELIVER MAX GAINS IN THE NEXT 14 DAYS!!!

Solana and AVAX stand out in top 10