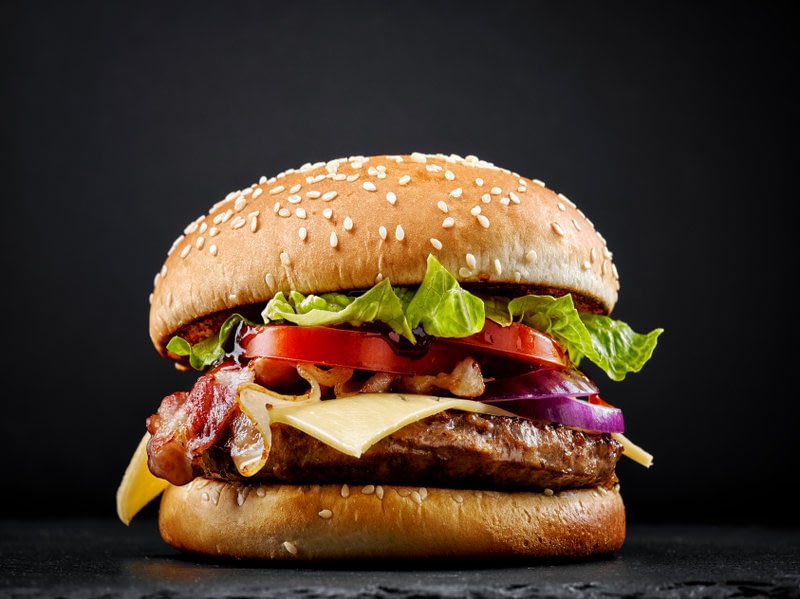 
DEA has released a new game title and launched an NFT sale that goes went live on 18 March.

A press release shared with CoinJournal noted that Cookin’ Burger is DEA’s fourth title in the blockchain gaming ecosystem. However, it’s the GameFi platform’s first title from a third party in the company’s PlayMining ecosystem.

According to DEA, Cookin’ Burger is a blockchain game that simulates the management of a burger shop. The game is designed to “embody the dream of ‘running your own restaurant’”, Burger Studio CEO Takafumi Kiyota said in a statement.

The gaming experience will involve players taking on multi-tasking roles in a cooking game. Within the game, players will take on the roles of a burger shot staff and compete in serving customers.

DEA plans to officially unveil a beta version of the new game in May, although the Shop NFT presale goes live today 18 March at 11:00 (UTC+8).

The launch of Cookin’ Burger comes as DEA, founded in 2018 in Singapore, looks to dive into the world of gaming finance with a play-to-earn (P2E) game and NFT marketplace.