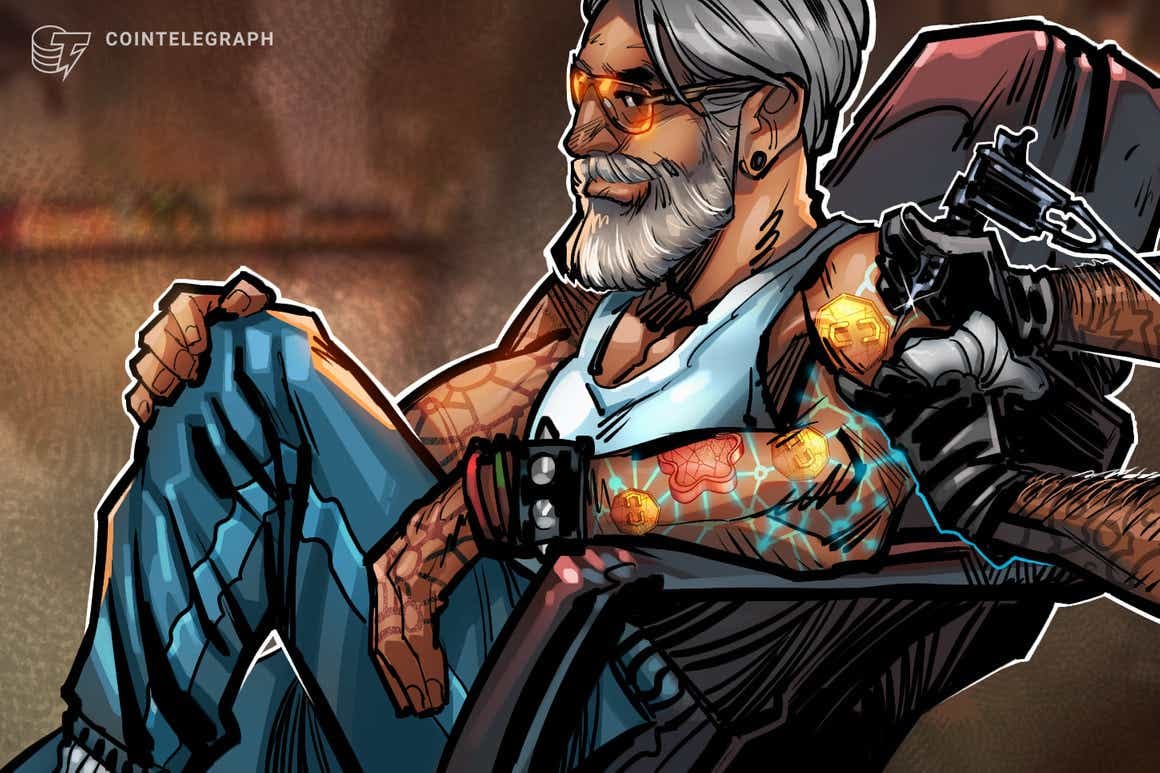 
The crypto ecosystem houses some devoted followers who got the logo of their favorite cryptocurrency etched on their skin for life.

According to the latest data from Crypto Head, more than 900 people worldwide have inked themselves with the Bitcoin (BTC) “B”, while Dogecoin (DOGE) tattoos and Ethereum (ETH) tattoos are on the rise.

The research analyzed “Instagram hashtags and Google search volumes,” revealing crypto tattoo searches have increased by 222%. Despite lackluster price action, more and more crypto enthusiasts seek to get inked with a crypto logo.

The making off my #bitcoin Freedom Tattoo!!

Show me your #crypto tattoo as I want to make another one and need some inspiration #tattoo pic.twitter.com/HJI3PbNqhM

Followers of the first and seminal cryptocurrency, Bitcoin tattoos have been around for almost a decade while influential Bitcoiners were quick to ink themselves. Didi Taihuttu, a Bitcoin showman and father of the Bitcoin Family, was an early adopter of Bitcoin ink in 2017. His tattoo represents “freedom and no longer being part of the system.”

Anita Posch, a Bitcoin author and podcaster, has a lightning bolt tattooed on her forearm. She explained in a German language Bitcoin documentary called “Human B” that to people that don’t know, the tattoo “represents energy.” A recipient of a recent Human Rights Foundation grant distributed in Satoshis, Posch is a passionate advocate for the lightning network.

While Dogecoin is deep outside the top five cryptocurrencies, it remains the second most popular cryptocurrency tattoo search with 700 average monthly searches. However, the Dogecoin hype of 2021 is clearly on the wane.

A huge peak in searches for Doge tattoo in early 2021 has since dropped off, (in red) despite Doge’ biggest fan, Elon Musk, continuing to popularize the currency.

Plus, some of the Dogecoin tattoos on Instagram are a stretch from the logo of the original Shiba Inu dog.

As for cryptocurrency tattoos, Ethereum’s logo of an octahedron, a diamond-shaped geometric figure is less inked with only 6 instagram posts. However, NFT tattoos–which were popularised on the Ethereum blockchain have been gaining in popularity.

Related: $1 million rock NFT sells for a penny in all ore nothing error

During the peak for NFT tattoos in late 2021 –as shown on the Google Trends graph– one Lazy Lion NFT collector said that if the floor price for the Lazy Lions reached 2 ETH, they would tattoo themselves.

In March 2021, as the floor price for the Lazy Lions grinds down to 1.5 ETH, the ink remains permanent.

Does blockchain beat the ballot box?