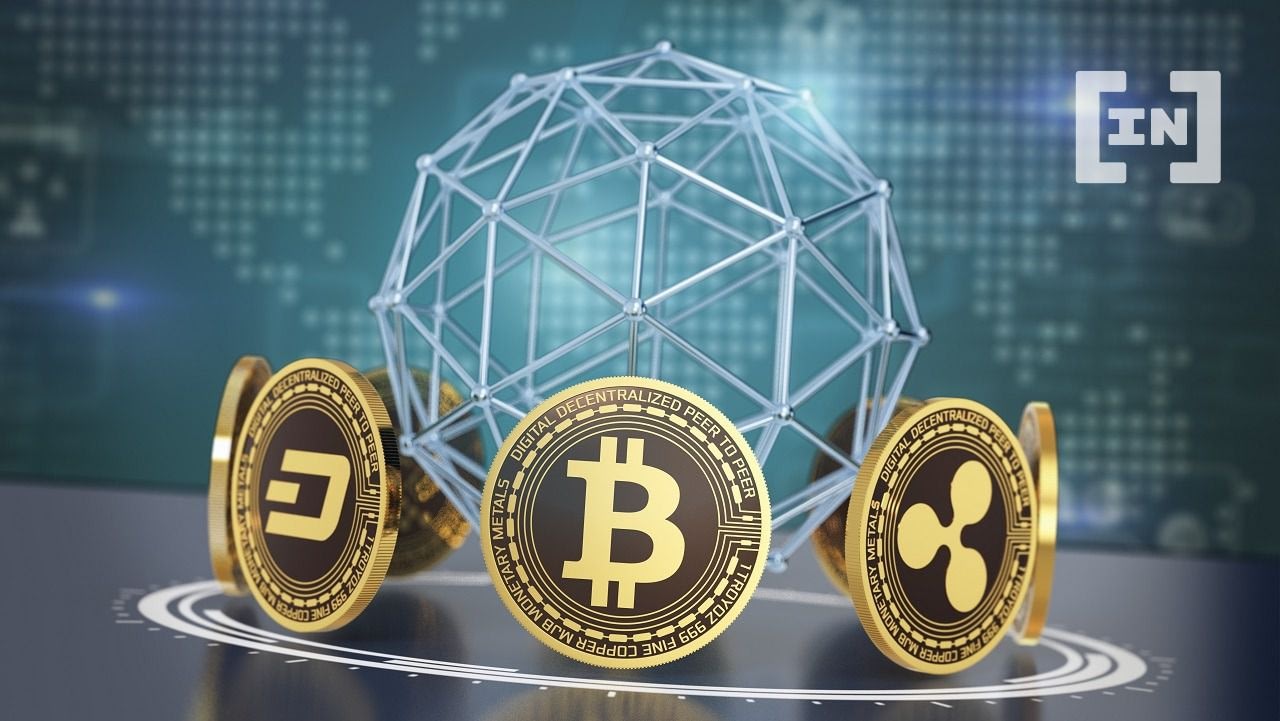 
Bitcoin dropped to its lowest level over the past month, sinking along with equities and other risk assets amidst rising interest rates and persistent uncertainty.

As Bitcoin fell below $39,000 in the early hours of April 18, total cryptocurrency market capitalization also shrank nearly 4% in the past day to $1.9 trillion, according to CoinGecko. Compared to last year’s enthusiasm, the original cryptocurrency has been struggling over the first four months of the year, largely trading between the $35,000 to $45,000 range.

“We’ve seen weakness in crypto, largely in line with the selloff in equities and other risk assets,” said head of derivatives at Genesis Global Trading, Joshua Lim. Demonstrably, Bitcoin has been largely correlated with the Nasdaq 100 index, down 15% so far this year, while Bitcoin is down 16%. As the Federal Reserve has started raising interest rates to combat rampant inflation, investors seem to have fled the world’s largest cryptocurrency along with the tech-heavy index.

Bitcoin’s claim as a hedge against inflation has also been further weakened by its negative correlation with surging commodity markets, as investors seek out more tangible assets amidst growing price pressures. Bitcoin’s correlation with the Bloomberg Commodity Spot Index remains at a multi-year low, while its 50-day correlation coefficient with gold sits around minus 0.4, the lowest since 2018.

“It could well be that as Bitcoin is tested in a high inflation, rising rate environment for the first time, investors are choosing tradition over a new frontier,” said Jeffrey Halley, senior market analyst at Oanda Asia-Pacific Pte. “Gold has been an inflation hedge for millennia.”

Meanwhile, as cryptocurrency market momentum has slowed, many are awaiting any signs of renewed interest. These include major purchases from perennial Bitcoin buyer MicroStrategy Inc. and the Luna Foundation Guard. MicroStrategy CEO Michael Saylor recently said that he can’t think of “anything better to position our company in an inflationary environment than to convert our balance sheet to Bitcoin,” while the Terra blockchain developer has been building a Bitcoin position to support its platform and stablecoin.

Still, it seems others will take greater convincing. “The macro environment seems murkier than ever,” head of institutional research at Coinbase Global Inc. David Duong wrote in a note. “No one theme seems particularly dominant for markets, which we think makes it tough for institutional investors to deploy capital with any meaningful confidence in the short term.”

Trading volumes at some of the world’s most significant cryptocurrency exchanges, such as Coinbase, Bitfinex, Kraken, Bitstamp, have also slimmed significantly compared to last year, some 60% according to an aggregated measure. Additionally, Internet interest indicates diminishing demand, as Google searches for the word “Bitcoin” have also declined, while social-media activity on the Crypto Subreddit is down compared to last year’s levels.

Join the discussion in our Telegram channel. You can also catch us on Tik Tok, Facebook, or Twitter.