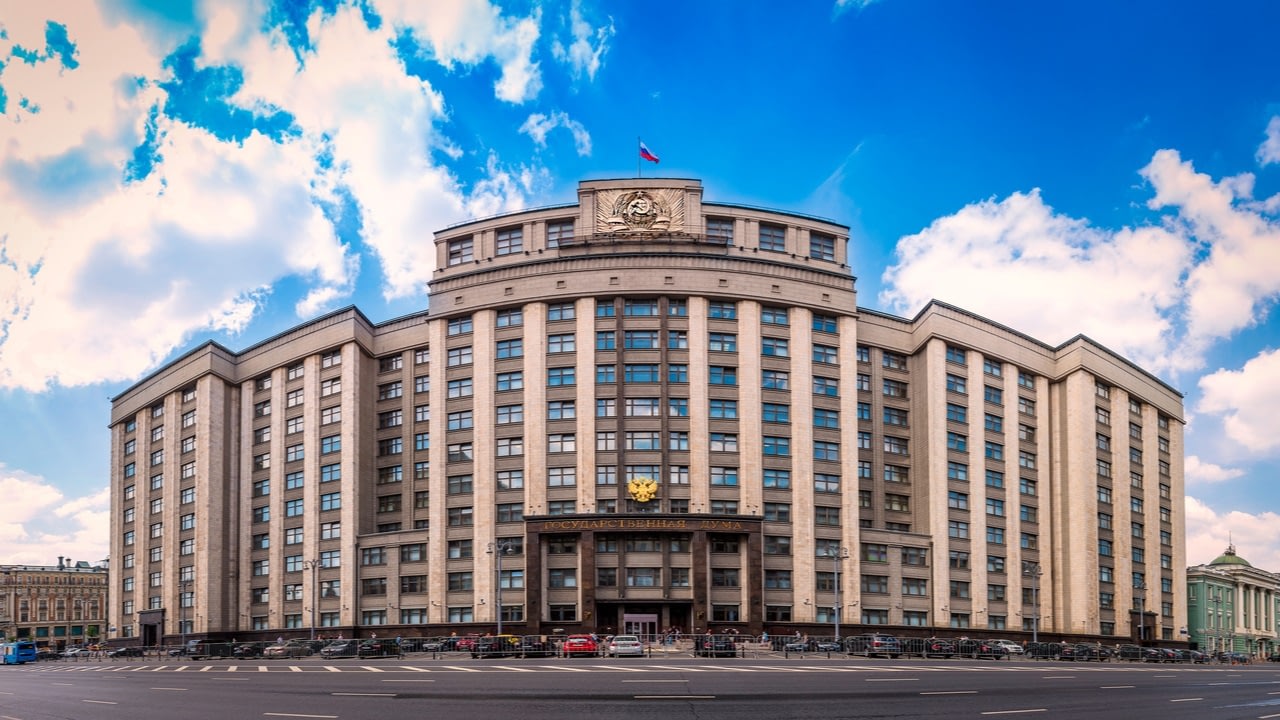 
The central bank’s push for a restrictive policy regarding cryptocurrencies is not gaining support among members of the Russian government, legislature, or law enforcement. A blanket crypto ban, as proposed by the bank, would make a laughingstock of Russia, lawmakers have warned.

The Central Bank of Russia’s lobbying for prohibitive legislation on cryptocurrencies has not been met with understanding by other government bodies, Russian media revealed. Last week, the regulator published a consultation paper urging for a wide-ranging ban on crypto activities, including the use, exchange, and mining of digital coins.

However, the Russian government, parliament, and even law enforcement departments such as the Ministry of Internal Affairs (MVD) and the Federal Security Service (FSB) are not willing to back the proposals of the monetary authority, Lenta.ru reported, quoting two high-ranking members of the State Duma.

A working group at the lower house of parliament is now discussing proposals to fill the regulatory gaps remaining after the law “On Digital Financial Assets” went into force in January 2021. It comprises representatives of various government institutions and the lawmakers claim that the CBR, with its view on cryptocurrencies, is now in isolation.

Anatoly Aksakov, who heads the Financial Market Committee, and Andrey Lugovoy, deputy chairman of the Security and Anti-Corruption Committee, also accused the bank of misinterpreting the current legislation. “It is quite obvious that we are talking, among other things, about cryptocurrencies – about bitcoins, about ethereums, about litecoins, about anything,” Lugovoy emphasized.

Andrey Lugovoy remarked that ever since the adoption of the digital assets bill, Russian lawmakers have been consistently trying to legalize the new industry, including for tax purposes. He noted that a draft law regulating crypto taxation has already been approved on first reading in the Duma but the Bank of Russia is blocking its final adoption and rejecting all amendments, despite initially supporting the proposal.

No one has put an end to cryptocurrencies yet, Anatoly Aksakov insisted. He views the central bank’s report on the matter as only a ground for further discussions. The head of the Financial Market Committee has been calling for the legalization of crypto mining, suggesting it should be registered as an industrial activity and taxed accordingly.

Lugovoy added that Bank of Russia’s position is not fully substantiated and expressed his opinion that it’s impossible to prohibit the circulation of cryptocurrencies. “Let those who want to ban explain to us how they plan to do this from a practical standpoint, so that we do not act as a laughing stock for the whole world,” he urged.

Do you think Bank of Russia will reconsider its stance on cryptocurrency regulation? Tell us in the comments section below.

Here’s how to keep your crypto safe – Cointelegraph Magazine

Says Will Eat a Happy Meal on TV if Dogecoin Accepted