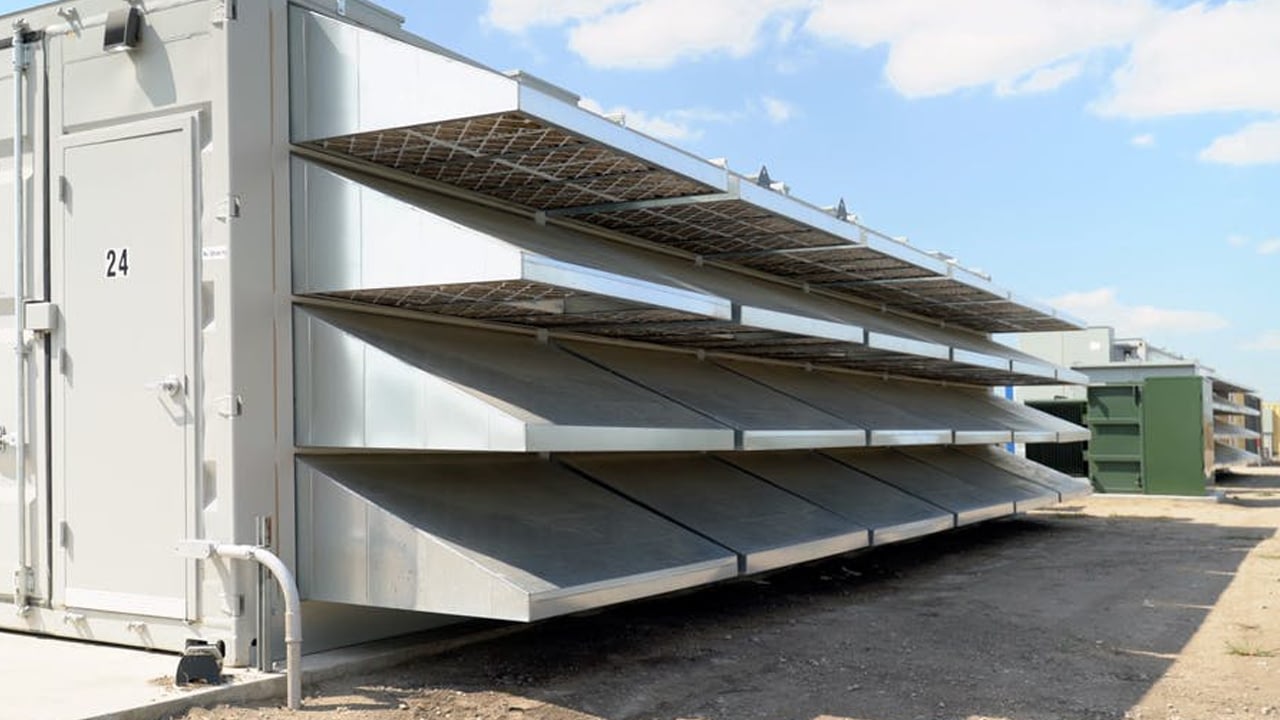 
The bitcoin mining operation Compute North has announced it is in the midst of constructing a 300-megawatt (MW) data center in Granbury, Texas. According to the mining firm, the data center located near Wolf Hollow Power Plant will be scalable up to 600 MW going forward.

On April 8, the blockchain infrastructure and hosting services provider Compute North announced the launch of a new 300-MW bitcoin mining facility in Texas. The TIER 0 data center will be located near Wolf Hollow Power Plant and eventually, the company aims to scale the facility to 600 MW. Furthermore, Compute North will be providing grid-balancing services to the Energy Reliability Council of Texas (ERCOT).

The Eden Prairie, Minnesota-based Compute North recently secured $385 million in funding to scale the company’s operations. The Series C private equity investment was co-led by the energy and commodity firm Mercuria, and the sustainable energy investment firm Generate Capital. National Grid Partners also participated in Compute North’s Series C financing round. According to the firm, the company’s TIER 0 data center provides “the ability to respond quickly during times of peak demand that stress the grid.”

Additionally, the new Compute North data center aims to hire “30 skilled positions for the facility.” Granbury’s City Manager, Chris Coffman, looks forward to the mining company bringing jobs into the area. “Granbury is excited to have a new employer in the neighborhood. Not only will Compute North bring quality jobs to our area, but they also bring an engaged corporate partner by supporting existing non-profits and being part of the community,” Coffman said in a statement on Friday.

According to Compute North, the data center will emit less carbon than most facilities of its size that are directly connected to the grid. “Compute North’s modular containers will be co-located at the Wolf Hollow plant through a unique behind-the-meter approach, bringing the load directly to the source,” the announcement on Friday highlights. Dave Perrill, the CEO and co-founder at Compute North explained the company is excited to see construction moving forward.

“We are developing the next generation of data centers meeting the unprecedented needs of next-generation technology at a time when the demand for energy efficiency and stabilizing the energy grid has never been higher,” Perrill said during the announcement. “We are committed to continued innovation to support timely demand response solutions, and we work closely with our energy partners to support local energy dynamics.”

What do you think about Compute North’s 300-MW data center construction with plans to scale up to 600 MW? Let us know what you think about this subject in the comments section below.

72% Of Financial Advisors Would Invest More In Crypto If Spot ETF Were Available: Nasdaq Survey

10 Safest Cryptocurrencies to Invest in 2022