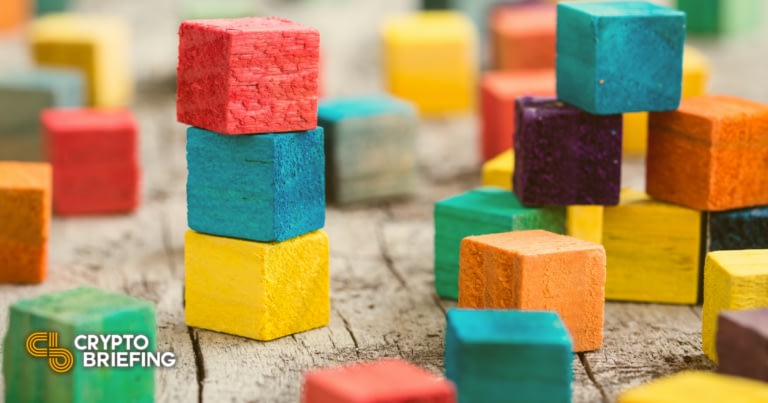 Cardano is increasing its block size from 72KB to 80KB. Plutus script memory units will also get a bump.
The updates are set to ship this Friday.
Cardano is aiming to become more scalable this year in a bid to catch up with its Layer 1 competitors.

Cardano is increasing its block size.

NETWORK UPDATE: Today, we have proposed the next parameter update as we continue to increase #Cardano network capacity in line with the plan. The proposal will increase block size by a further 8KB taking it from 72KB to 80KB.🧵⤵️

In a Wednesday update posted on Twitter, Input Output reported that it would be expanding Cardano’s block size from 72KB to 80KB. Block size refers to the maximum data capacity a single block can have on a blockchain. A larger block size allows for more transactions to be added to new blocks, thereby improving scalability.

In addition to a bump in block size, the team has also planned improvements in the performance of Plutus, Cardano’s execution platform for deploying smart contracts. The team revealed that Plutus script memory units will be scaled from 12.5 million to 14 million. Expanded memory limits are expected to grow Plutus smart contracts’ ability to process more data items.

The two improvements are slated to go live this Friday at 21:44 UTC.

In launching the upgrade, Input Output is placing hopes on Cardano’s ability to overcome its congestion issues. Notably, Input Output launched similar updates to both the block size and Plutus memory units in November 2021.

Cardano’s first decentralized exchange, SundaeSwap, suffered a rocky launch when users reported reported that high congestion was preventing them from executing token swaps. In the tweet storm announcing the updates, Input Output warned that there may still be “significant load” on the network during anticipated launches of new dApps and NFT mints. Cardano’s founder Charles Hoskinson has previously stated that the blockchain could become a hub for both DeFi and NFTs, but the network has some way to go to catch up with its competitors.

Throughout 2022, Input Output is planning to continue optimizing Cardano as part of the “Basho” scaling phase. With that, Cardano will be hoping to grab market share from Ethereum and the various other Layer 1 networks that dominated the cryptosphere in 2021.

Disclosure: At the time of writing, the author of this feature owned ETH and several other cryptocurrencies.

Cardano, the third-largest cryptocurrency with a market cap of over $82.8 billion, has become the subject of criticism as its ecosystem infrastructure does not allow for the most basic decentralized…

On Christmas Eve, Cardano founder Charles Hoskinson posted a 30-minute Youtube video where he reviewed some of Cardano’s greatest achievements for 2021 and shared some of its biggest plans for…

What is a Crypto Airdrop: Why Projects Airdrop Crypto

Crypto airdrops occur when new tokens are freely distributed to different wallets in order to drive initial growth and build a community. They represent a popular marketing tactic that new projects use to spread…

SundaeSwap, a decentralized exchange (DEX) on Cardano, has launched as a public testnet. This is the first time a project has leveraged Cardano smart contracts to exchange tokens successfully on…