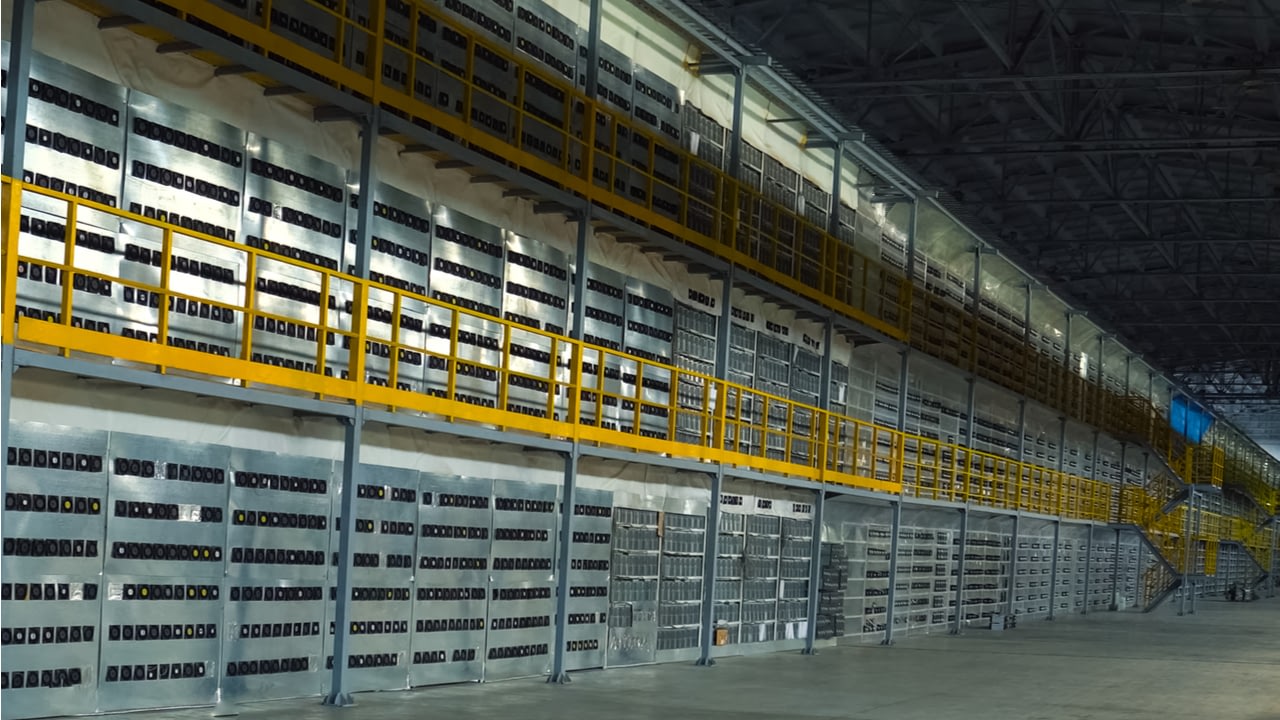 
Hardware manufacturer Canaan is expanding its crypto mining operations in Kazakhstan. The company is now cooperating with a number of mining firms there and has already deployed over 10,000 pieces of hardware despite the country’s challenges with electricity supply. Increased energy prices have also provoked protests that could potentially affect the industry.

China-rooted producer of coin minting equipment, Canaan, has announced it has entered into collaboration agreements with multiple crypto mining companies in Kazakhstan. Amid an ongoing crackdown on the crypto mining industry in the People’s Republic, the Central Asian country has become a magnet for miners with its low electricity rates and generally friendly attitude.

In a press release published on Tuesday, the company revealed it had successfully installed the last batch of mining machines for the first phase of its deployment to Kazakhstan. Noting that it continues to deploy additional computing power in accordance with its mining business expansion plan, Canaan detailed:

As of December 31, 2021, the Company had an aggregate of 10,300 AvalonMiner units in mining operations in the country.

“The deployment of over 10,000 mining machines not only deepens our collaboration with leading local mining farms, but also marks our great strikes in our cultivation of the Bitcoin mining business,” Canaan CEO Nangeng Zhang commented. “Joining hands with mining firms, we are excited to leverage each of our respective strengths and resources to maximize profits and capitalize on the growth of the digital assets industry,” the executive added.

Canaan is among numerous mining companies that sought to relocate their equipment to more favorable jurisdictions after the Chinese government launched a nationwide offensive against the mining sector in May of last year. The list includes names like Bitfufu, a mining entity backed by another major manufacturer of application-specific integrated circuit (ASIC) rigs, Bitmain.

Kazakhstan, which maintains capped electricity tariffs and has taken steps to regulate the sector, initially welcomed miners and became an obvious choice for many of them. However, last year’s influx of mining companies has caused a growing power deficit that exceeded 7% in the first three quarters of 2021.

A recent report revealed that some mining firms are already moving out of the country in search of destinations with a more stable power supply such as the U.S. Meanwhile, the government of Kazakhstan has been exploring ways to deal with the electricity shortages, including by reviving a decade-old project to build a nuclear power plant.

The country, which is normally rich in energy resources, saw the eruption of anti-government protests in the first days of the new year, following an increase in the prices of natural gas. The unrest could potentially affect the energy-intensive mining industry and members of the international crypto community are already warning miners to take care of their safety.

In an attempt to bring the situation under control, President Kassym-Jomart Tokayev issued an order to limit gas, fuel, and food prices, blaming the government for the protests. The cabinet of ministers has resigned. In November, Tokayev called for “urgent” regulation of the country’s expanding crypto mining sector, emphasizing the need to ensure an uninterrupted electricity supply for both businesses and households.

Do you think more companies will follow Canaan’s example or will we see an exodus of crypto miners from Kazakhstan? Tell us in the comments section below.