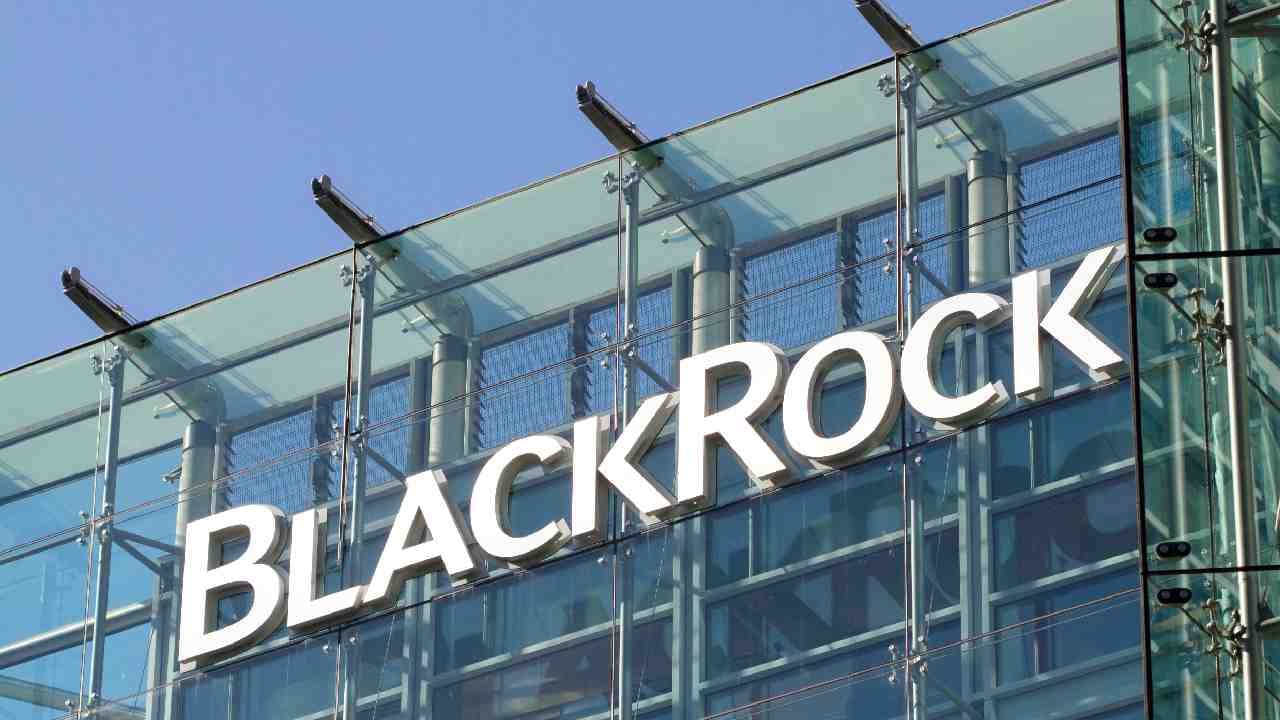 
The world’s largest asset manager, Blackrock, has launched a blockchain exchange-traded fund (ETF). The fund, trading on the NYSE Arca, gives investors exposure to “companies that are involved in the development, innovation, and utilization of blockchain and crypto technologies.”

Blackrock, the world’s largest asset manager with $10 trillion in assets under management, announced the launch of its Ishares Blockchain and Tech ETF (ticker: IBLC) Wednesday. The new exchange-traded fund (ETF) is trading on the NYSE Arca.

The Ishares Blockchain and Tech ETF seeks to track the investment results of an index composed of U.S. and non-U.S. companies that are involved in the development, innovation, and utilization of blockchain and crypto technologies.

Rachel Aguirre, head of U.S. Ishares Product at Blackrock, commented: “The expansion of our megatrends line-up today reflects the power of the millennial and rise of the self-directed investor, whose buying habits have reshaped mainstream consumer behaviors, and in turn, the companies in which they invest.” She added:

We believe the moment is now to embrace these forward-looking investment themes before the market recognizes their full potential.

The world’s largest asset manager has been looking into offering clients exposure to the crypto sector. “Blackrock is studying digital currencies, stablecoins, and the underlying technologies to understand how they can help us serve our clients,” CEO Larry Fink said in March.

Earlier this month, Blackrock and a few other companies, including Fidelity, participated in a $400 million funding round for crypto firm Circle Internet Financial, the issuer of the stablecoin USDC.

“In addition to its corporate strategic investment and role as a primary asset manager of USDC cash reserves, Blackrock has entered into a broader strategic partnership with Circle, which includes exploring capital market applications for USDC,” the crypto firm noted.

What do you think about Blackrock launching a blockchain ETF? Let us know in the comments section below.

Will Bitcoin Really Hit $100K By EOY? | My Personal Take