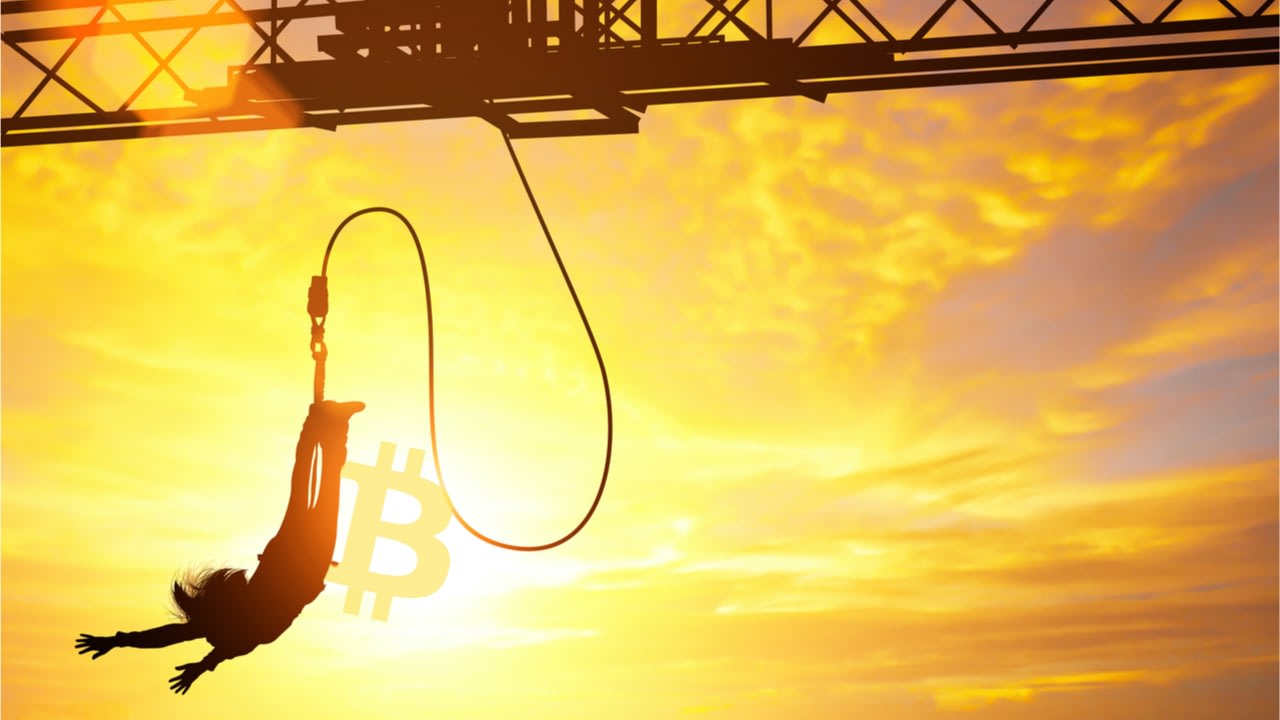 
After bitcoin miners caught a break ten days ago when the difficulty dropped 1.49% lower, the network’s hashrate increased more than 15% since then. Currently, the processing power has been coasting along above the 200 exahash per second (EH/s) zone but another difficulty increase is expected to occur in less than four days.

Bitcoin’s hashrate slipped two weeks ago on February 27, 2022, to 169 EH/s after touching an all-time high (249 EH/s) on February 15. Following the drop in processing power, bitcoin miners caught a break when the difficulty decreased for the first time in months.

Bitcoin’s hashrate increased over 15% since the difficulty change and 29% since the hashrate hit 169 EH/s two weeks ago. Currently, the network’s processing power is roughly 218.11 EH/s and over the last ten days its managed to stay above the 200 EH/s range.

However, the next epoch mining difficulty adjustment is slated to happen in less than four days and its expected to rise 1.03%. If the rise above 1% is takes place, the mining difficulty will change from 27.55 trillion to 27.83 trillion.

Three day hashrate distribution statistics show that Foundry USA has been the top miner over the last 72 hours. The American mining operation has 42.42 EH/s dedicated to the Bitcoin blockchain which equates to 21.19 % of today’s hashrate.

The second-largest miner in terms of hashrate over the last three days is F2pool with 30.93 EH/s of processing power which represents 15.45% of the global hashrate. At the time of writing, there are 11 known mining pools dedicating SHA256 hashrate toward the BTC chain.

There’s 1.33 EH/s or 0.66% of the global hashrate operated by unknown or stealth miners. While the Bitcoin network is once again coasting along at near-record highs, a few other networks have been recorded record highs as well.

Monero is coasting along at near all-time highs (ATH) at 2.92 gigahash per second (GH/s) and Ethereum is around 1.04 petahash per second (PH/s). Like Bitcoin, both networks are just below the hashrate ATHs.