Bitcoin Mining Difficulty Drops for the Third Time in 2022, Just Over 100K Blocks to Go Until the Halving – Mining Bitcoin News 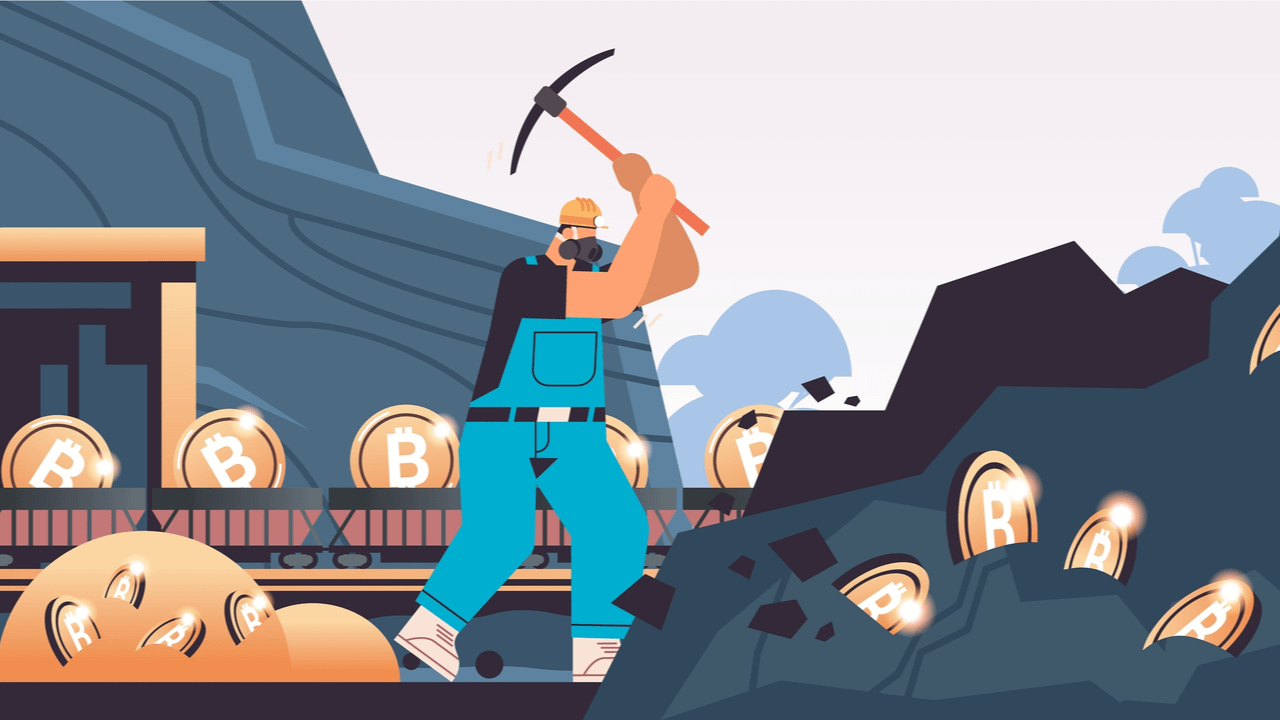 
Bitcoin miners have received their third break this year as the network’s mining difficulty adjusted downward by 1.26% on April 14 at block height 731,808. Currently, miners have more than 200 exahash per second (EH/s) in computational power dedicated to mining the Bitcoin blockchain as hashrate increased after the difficulty reduction. Additionally, bitcoin miners have another 108,160 blocks to go until the bitcoin reward halving that’s estimated to occur on or around May 3, 2024.

Bitcoin’s mining difficulty adjustment algorithm (DAA) dropped on Thursday, as the parameter slid by 1.26% at block height 731,808. The reduction is the third DAA drop in 2022, as the difficulty slid by 0.35% on March 17 and by 1.49% on March 3. In 2021, the DAA dropped seven times and saw one of the largest reductions over the course of Bitcoin’s lifetime on March 7, 2021, sliding 27.94% lower that day. Since the change, BTC’s hashrate has increased and is presently hovering just over the 200 EH/s zone.

The 1.26% drop makes it easier for miners to find blocks as the difficulty was 28.59 trillion two weeks ago and today, the metric is now 28.23 trillion. At the time of writing, there are 1,982 blocks left until the next DAA change. Currently, it is expected to increase but being that it’s roughly two weeks away, the estimate could be very different by then. The next DAA change is estimated to occur on April 28, 2022. The current block subsidy of 6.25 BTC is worth $252,781 using today’s BTC exchange rate and in 751 days, that will change.

Just Over 100,000 Block Rewards to Go Until the Halving, More Bitcoin Mining Pools Joining the Fray

Bitcoin miners are getting closer every day toward the block reward halving that is expected to occur on or around May 4, 2022 (however, some estimates assume it may be on May 3, 2022). After that date, BTC miners will see their 6.25 BTC per block shaved in half to 3.125 BTC per block. Right now the network produces 900 BTC per day (144 blocks) and Bitcoin’s inflation rate per annum is 1.74% at the time of writing. So far, 90.53% of all the bitcoins that will ever exist have been minted and there are 1,988,481.23 BTC left to issue.

With the difficulty change making it easier to find blocks in comparison to the last two weeks, Foundry USA is the top mining pool over the last three days with 72 blocks found and 16.63% or 33.54 EH/s of hashpower. A few more pools have joined in recent days as there are now 14 known pools while two weeks ago there were only 11 known pools mining bitcoin. Currently, unknown hashrate or stealth miners command 1.39% of the global hashrate or 2.8 EH/s. Unknown hashpower has managed to acquire six blocks during the last three days.

What Elon Musk Could Do for Crypto Twitter and Dogecoin

Ethereum (ETH) is set for a strong bullish run