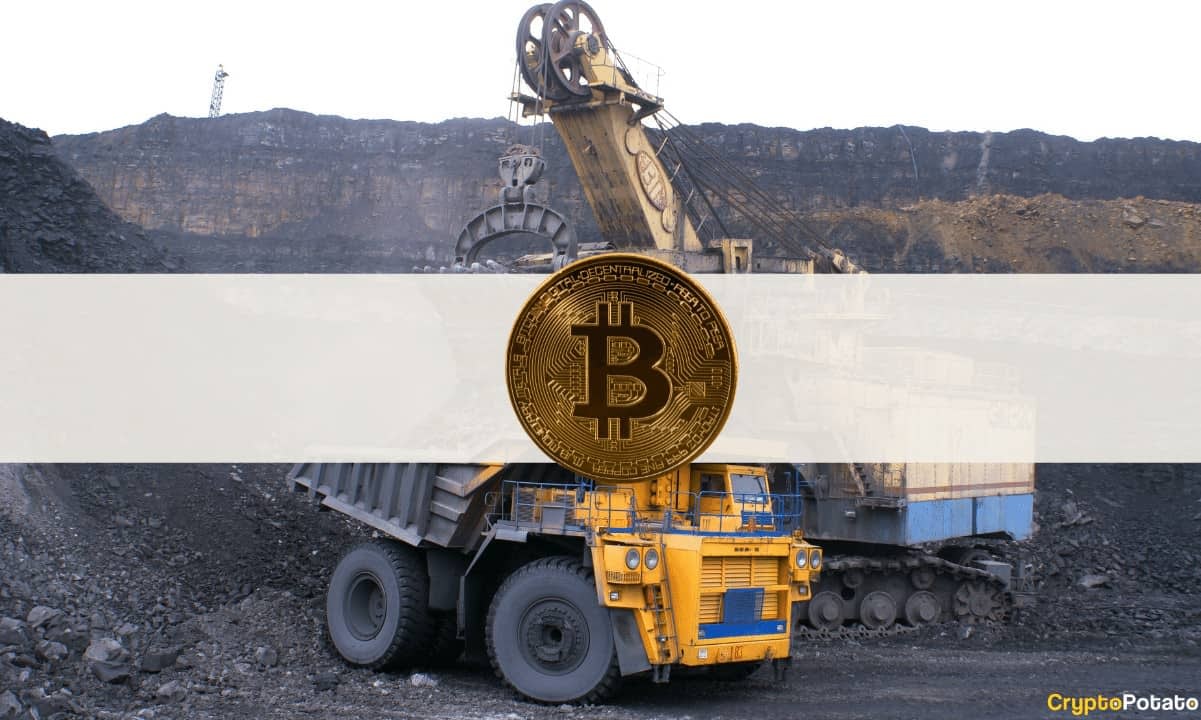 
Ever since the mid-year substantial sell-off, bitcoin miners’ reserves have been gradually rising, and their total holdings have reached a six-month high.

Miners Back to HODLing

It was back in June this year when most bitcoin miners disposed of significant portions of their holdings in a relatively short period. This had a catastrophic effect on the cryptocurrency’s price, which had already retraced from the April ATH, but only kept plunging and bottomed below $30,000.

Since then, though, miners changed their stance and started to HODL more, as CryptoQuant’s chart below shows. Following a few more months of keeping relatively steady holdings, their positions started to increase in early December. Consequently, miners’ inventory balance has now tapped a new six-month high.

The analytic’s company asserted that they are still “very bullish,” which is supported by the fact that miners now hold more BTC compared to when the asset peaked at $69,000 in November.

“Aside from some light net distribution from time to time, this accumulation trend never changed.” – said CryptoQuant’s analyst.

Another bullish signal provided by the company shows that larger entities have started to withdraw substantial quantities of BTC from centralized exchanges. The current landscape is “very similar” to September when bitcoin spiked by 70% in a matter of weeks.

Aside from their BTC holdings, miners went through a rollercoaster of a year in 2021. It all started quite positively as bitcoin’s price was appreciating in the first few months. However, the situation changed vigorously once China reiterated its ban on anything crypto and went after miners.

The world’s most populated nation, responsible for over 60% of the BTC hash rate at that point, pushed them all away. Consequently, they shut down their machines while looking for a new place to settle. This was approximately when the big June sell-off took place.

As miners were finding new homes, mainly in the Western hemisphere, the hash rate started to recover after the massive mid-year dump.

Recent reports suggest that China is now responsible for near-zero percent of the hash rate, while the US has taken the lead, followed by the Russian Federation and Kazakhstan.