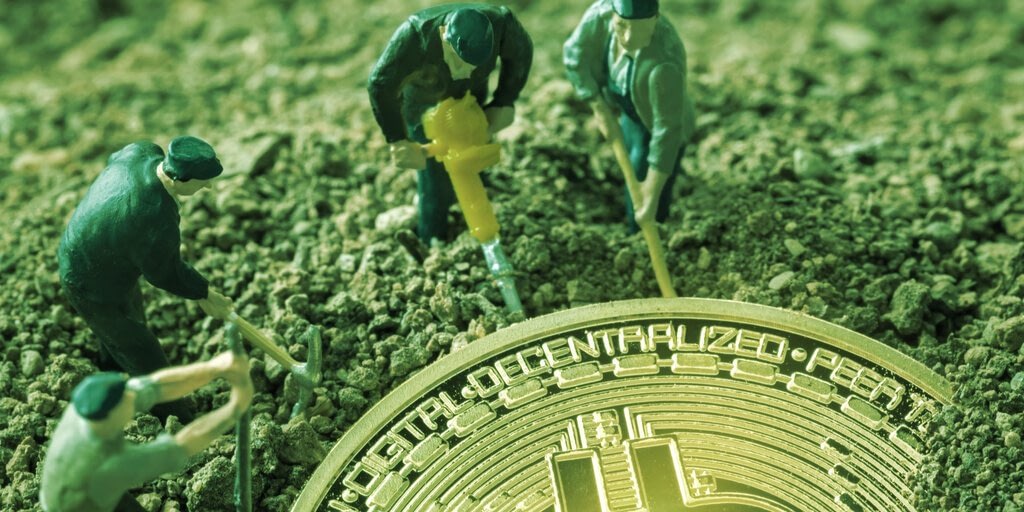 
CleanSpark, a Nevada-based software and Bitcoin mining company, is adding up to 500 megawatts (MW) of mining power to its operations through an agreement with Texas energy company Lancium.

The mining company, which trades on Nasdaq under the CLSK ticker, expects to have 50 MW of its Texas expansion operational by the end of this year and another 150 MW up and running by spring of 2023. The agreement includes the option to add another 300 MW, but there are no exact dates for when this power will be deployed.

The expansion into Texas, which includes adding 20,000 Bitmain S19 mining rigs to its 22,000 miners, will bring CleanSpark’s mining capacity to 20 exahash per second (EH/s) or 20 million terahash per second (TH/s).

EH/s is used to measure how much computational power is used within a blockchain network. The total hashrate for the entire Bitcoin network, for example, is currently 203.9 million TH/s (or 203.9 EH/s).

So, though CleanSpark’s expansion does represent a ten-fold increase in its capacity since February, it only makes up a portion of the entire Bitcoin network’s mining activity.

“This move is in keeping with our strategy of focusing on infrastructure first. We continue to build more capacity at our own Bitcoin mining facilities while we partner with colocation service providers,” said CleanSpark CEO Zach Bradford. “This hybrid approach helps us ensure that we always have rackspace ready to deploy new machines when they are delivered to us by the manufacturers.”

The company also maintains two mining facilities in Georgia and is co-located at the Coinmint facility—formerly an Alcoa aluminum smelter—in Massena, New York. The move into Texas makes it one of a growing number of crypto mining businesses to set up operations in the state.

Texas Governor Greg Abbott has made attracting more Bitcoin companies a major part of his reelection campaign. And it’s not just miners that he’s eyeing.

“Texas will be a crypto leader,” Abbot wrote on Twitter last year, “H-E-B is putting cryptocurrency kiosks into some Texas grocery stores.”

But the miners have attracted the majority of attention, and in some cases ire, because they’ll put more demands on the state’s energy grid. Bitdeer, a spin-off of the Chinese miner Bitmain, Riot Blockchain (RIOT), and UK-based Argo Blockchain have already set up operations in Texas.

Abbott has suggested that bringing more miners into the state will attract energy companies to build power plants to meet the demand.

That’s a big bet, though, especially after an ice storm last year froze power plants and forced Bitcoin miners to shut down so getting energy to homes and businesses could be prioritized.