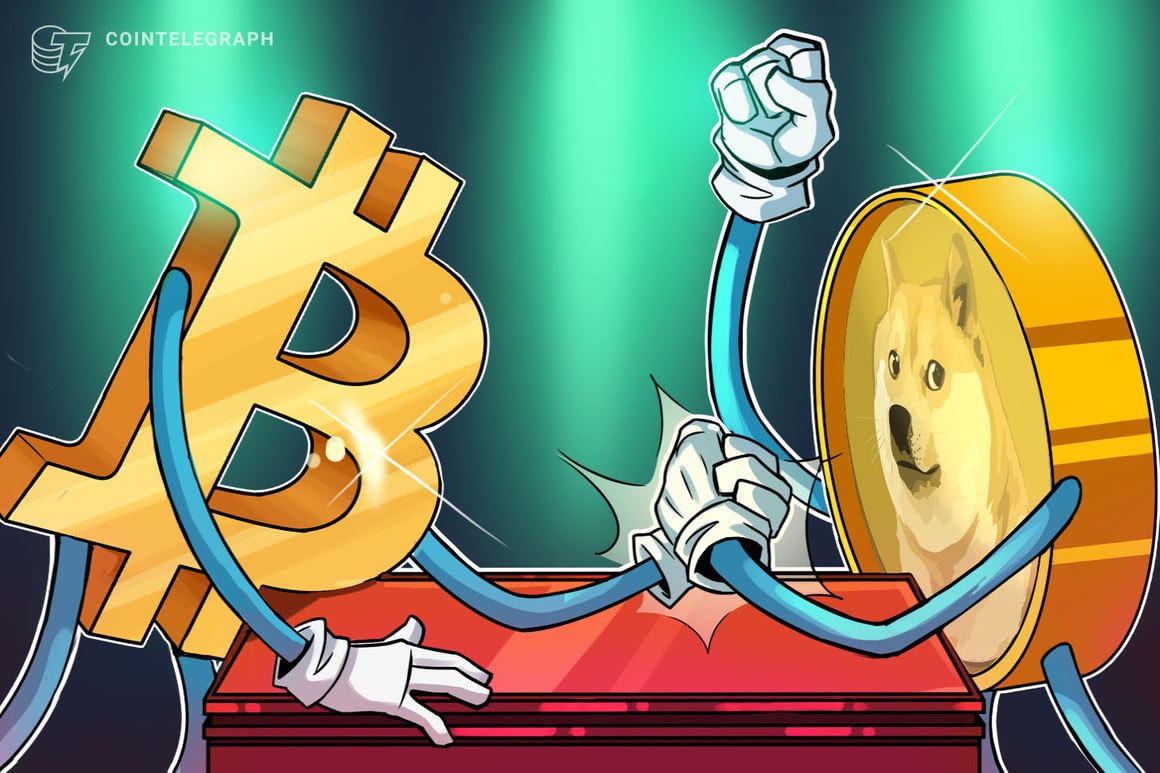 
Bitcoin (BTC) traded in an uncertain territory on April 4 as the Wall Street open failed to unleash bullish continuation.

Data from Cointelegraph Markets Pro and TradingView showed BTC/USD dipping above and below the $46,000 mark on April 4, continuing a low-volatility few days.

The pair had managed to seal a second week near the 2022 yearly open, with analysts already hoping for a breakout to $50,000 or even beyond.

At the time of writing, however, there was still no sign of such an outcome, while Bitcoin stuck to an increasingly narrow low-timeframe trading range.

“Bitcoin is not really clear to me; it could be because of a very slow weekend, which is disturbing a bit, [in] my view,” popular trader Crypto Ed summarized in his latest YouTube update on the day.

Highlighting a falling diagonal resistance trendline, Crypto Ed reasoned that a potential pullback could come as early as April 4, resulting in Bitcoin reversing to $44,800 or deeper to near $43,000 should that not hold.

Fellow trader and podcast host Scott Melker was tentatively hopeful, noting that Bitcoin was being rejected at the 200-day moving average.

“Let’s hope that whales do not decide to dump on us just because there is a conference.”

Melker was referring to the Bitcoin 2022 event in Miami from April 6-9, a major gathering of some of the Bitcoin world’s best-known names.

On altcoins, the pack was led by Dogecoin (DOGE) on the day, which outpaced all the major cryptocurrencies, thanks to a classic publicity boost from Tesla CEO Elon Musk.

Related: BTC starts 2022 all over again — 5 things to know in Bitcoin this week

After the billionaire revealed that he had bought a 9.3% stake in Twitter, making him the largest shareholder in the company, DOGE/USD was the clear beneficiary in crypto, climbing almost to its highest levels in two months.

Musk’s move was the result of a survey held on Twitter, itself, in which just over two million respondents told him that “free speech principles” were not being upheld by the firm.

The consequences of this poll will be important. Please vote carefully.

As Cointelegraph reported, inflows to altcoins over the past week underscored the increased appetite for what on-chain analytics firm Glassnode called “riskier” altcoins.