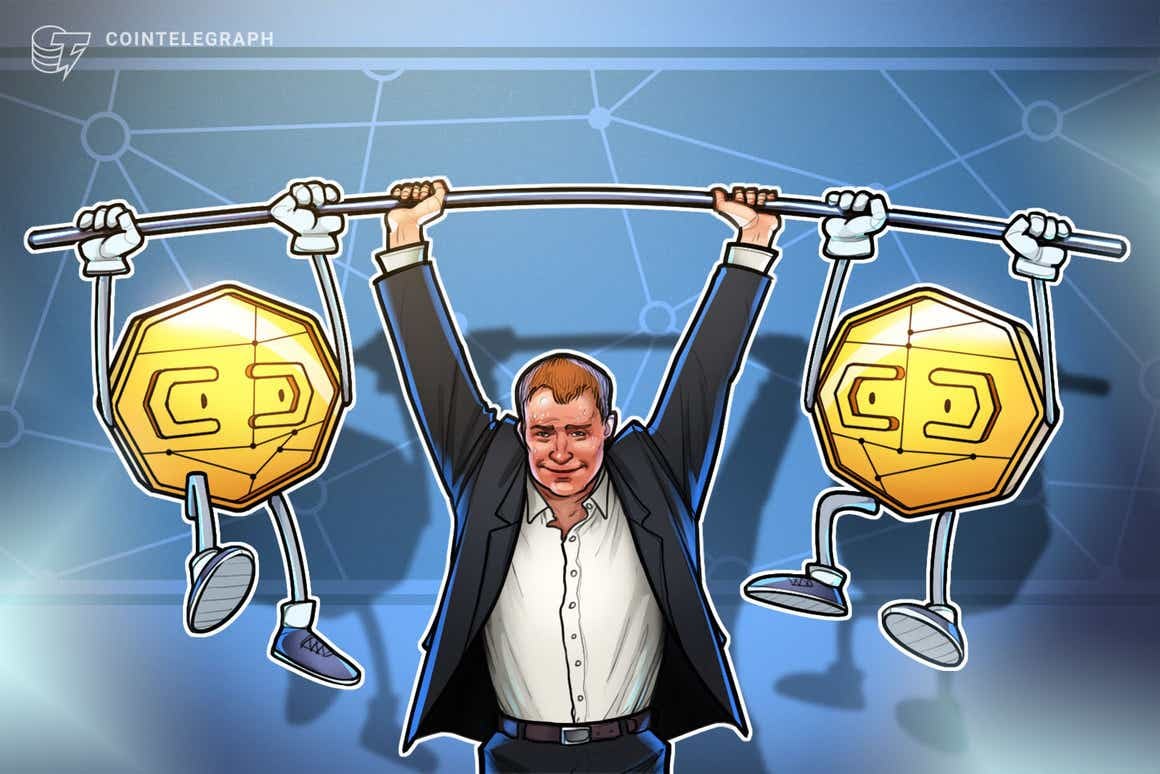 
ApeCoin (APE) continued its rebound move Thursday as the firm behind it raised hundreds of millions of dollars in a funding round led by Andreessen Horowitz.

APE’s price surged 7.5% intraday to reach around $14.50 per piece. Notably, the token’s upside move came as a part of a retracement rally that started at the beginning of this week when it was changing hands for as low as $9.50.

That pushed APE’s week-to-date profits up by 50%, making it one of the best-performing digital assets since March 21.

To recap, ApeCoin digital currency came to existence on March 17, via an “airdrop” backed by Yuga Labs, the creator of the Bored Ape Yacht Club (BAYC), a collection of nonfungible tokens (NFT) popular among celebrities, sportsman, and venture capitalists alike for its so-called status symbol.

The firm projects APE as a governance and utility token to allow its holders to oversee and manage the so-called ApeCoin DAO, a decentralized autonomous organization. As a result, holding an APE gives users the right to vote on decisions proposed within the BAYC ecosystem.

“It will serve as a decentralized protocol layer for community-led initiatives that drive culture forward into the metaverse,” reads an excerpt from the ApeCoin’s official website.

The ApeCcoin community has issued 5 proposals, including the DAO structure; the voting process; the allocation of the ecological budget; the rules for staking and the allocation of staking pool. More than half of the budget goes to the game development. https://t.co/s1vq8v623g

Interestingly, Yuga Labs gave entities, including Andreessen Horowitz and Animoca Brands, that helped it launch APE about 14% of its total supply, worth about $2 billion at today’s prices. On Tuesday, the the firm raised $450 million from the same venture capitalists to value at $4 billion.

Crypto exchange FTX also contributed to the funding round, which, as Yuga claimed, would be used to expand its development team and to oversee their coming joint ventures, including a metaverse project called “Otherside.”

Yuga may also use the capital to make Bored and Mutant Apes into bigger brands with some of them debuting on luxury goods and a play-to-earn game that may involve APE tokens.

I’m here for this.

What’s next for APE

ApeCoin is a week old so — technically — it does not have enough historic data to anticipate future price movements.

Nonetheless, switching to lower-timeframe charts shows APE trending upward inside a parallel ascending channel with traders buying when the price hits the lower trendline and selling when it hits the upper trendline.

As a result, APE’s ongoing rebound move could have it extend its upside momentum toward the channel’s upper trendline near $15, coinciding with another resistance level from March 18-19.

Meanwhile, APE has also been attempting to reclaim $14.25 as its interim support. Failing to do so could risk an early pullback move toward the channel’s lower trendline, also coinciding with its 20-hour exponential moving average (20-hour EMA; the green wave) near $13.50.

BITCOIN CHART SHOWS EXTREME BULLISHNESS!!! DO NOT MISS THE BEST PHASE OF THE BULL RUN!!!

Is post-Merge Ethereum PoS a threat to Bitcoin’s dominance?

How crypto is playing a role in increasing healthy human lifespans