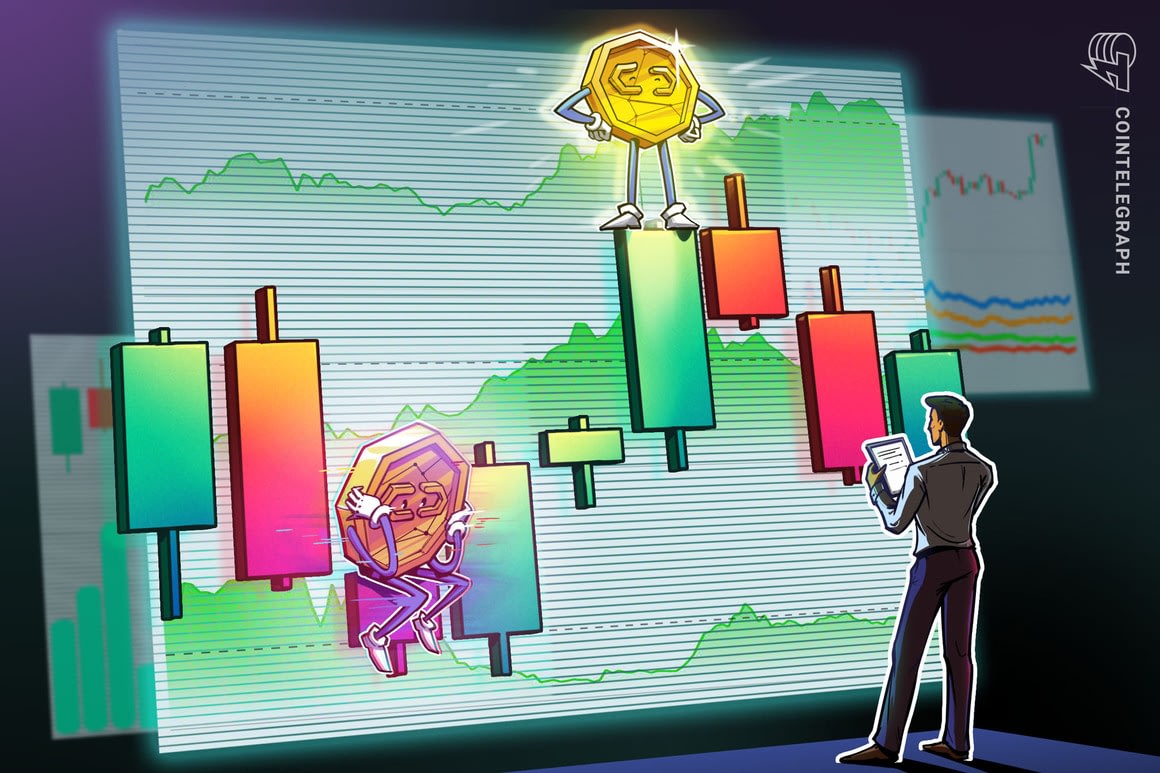 
Avalanche (AVAX) jumped 43.8% between March 14 and March 31 to a $97.50 daily close, which is the highest level since Jan. 5. This layer-1 scaling solution uses a proof-of-stake model and has amassed $9 billion in total value locked (TVL) deposited on the network’s smart contracts.

Some analysts attribute the rally to Avalanche’s incentive program to accelerate the adoption of subnets which was announced on March 9. According to the Avalanche Foundation, subnets enable functions that are only possible with “network-level control and open experimentation.”

The program will allocate up to four million AVAX, worth roughly $340 million, to fund decentralized applications focused on gaming, non-fungible tokens (NFTs) and financial applications (DeFi).

Wes Cowan, managing director of DeFi at Valkyrie Investments, added that “Avalanche’s subnet with KYC infrastructure, will be a massive step forward for institutional adoption.”

Even with the good news, AVAX price is still 33% below its $147 all-time high and the token holds a $26.3 billion market capitalization. As a comparison, the market cap of Terra (LUNA) stands at $38.1 billion, and Solana (SOL) has a $43.8 billion total value.

Avalanche is also Ethereum Virtual Machine (EVM) compatible and it is not plagued by the $15 average transaction fees and network congestion that impact the Ethereum network.

The use of Avalanche’s smart contracts is in decline

The chart above shows how Avalanche‘s DApp deposits peaked at 132.9 million AVAX on March 14, but drastically declined to the lowest level since Jan. 3. In dollar terms, the current $9 billion TVL is 24% below its $12.2 billion all-time high in December 2021.

To confirm whether the TVL drop in Avalanche is troublesome, one should analyze DApp usage metrics. Some DApps, such as games and collectibles, do not require large deposits so the TVL metric is irrelevant in those cases.

As shown by DappRadar, on April 1 the number of Avalanche network addresses interacting with decentralized applications declined by 16% versus the previous month. In comparison, the Solana network faced a 6% user increase, while Ethereum declined by 11%.

Even though Avalanche’s TVL has been hit the hardest compared to similar smart contract platforms, there is solid network use in the decentralized finance (DeFi) segment.

The above data suggest that Avalanche is losing ground versus competing chains. Given that AVAX rallied 43.8% in 17 days, some holders might feel uncomfortable if the decentralized application network continues to post weak TVL and DApp usage data.

The views and opinions expressed here are solely those of the author and do not necessarily reflect the views of Cointelegraph. Every investment and trading move involves risk. You should conduct your own research when making a decision.

why did the XRP price drop?