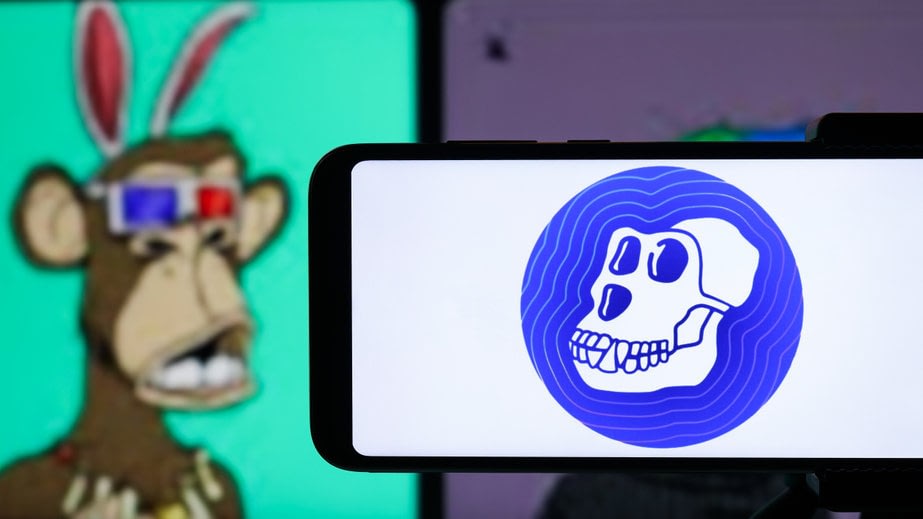 
ApeCoin has rallied over 10% amid a surge in purchases by investors and whales and the rising popularity of Yuga Labs’ metaverse project, the Otherside.

The cancelation of the Otherside Auction by Yuga Labs has been the greatest reason why the price of ApeCoin, a cryptocurrency launched by Yuga Labs, is rising today.

During Dutch auction-style sales, prices are determined after analyzing all the possibilities of the total offering reaching the highest price.

Otherside announced via Twitter that the gas fee war had increased with Dutch sales. There was also speculation that the high demand for Otherdeed (BAYC’s new project) NFT mint, would drive the gas fees even higher as the number of NFTs minted increases.

Dutch auctions are actually bullshit, so Otherdeeds will be sold for a flat price of 305 ApeCoin 🧵.

To reduce the massive gas fee, there is a need to reduce the high gas fee without lowering the wide distribution of the NFTs, therefore there will be a limit of minting only 2 NFTs per wallet when the sale starts but the rate will be increased as the minting process continues.

The cost of each Otherdeed NFT will be 305 ApeCoin (APE) and 55000 Otherdeed will be made available for purchase by Know Your Customer (KYC) wallets, however, users will have to complete the KYC to participate in the sale.

The price of each NFT was also featured in the Otherside teaser video, the ‘’305’’ figure is also the code for Miami.