Anonymous will pay Russian troops $52,000 in BTC for Each Tank 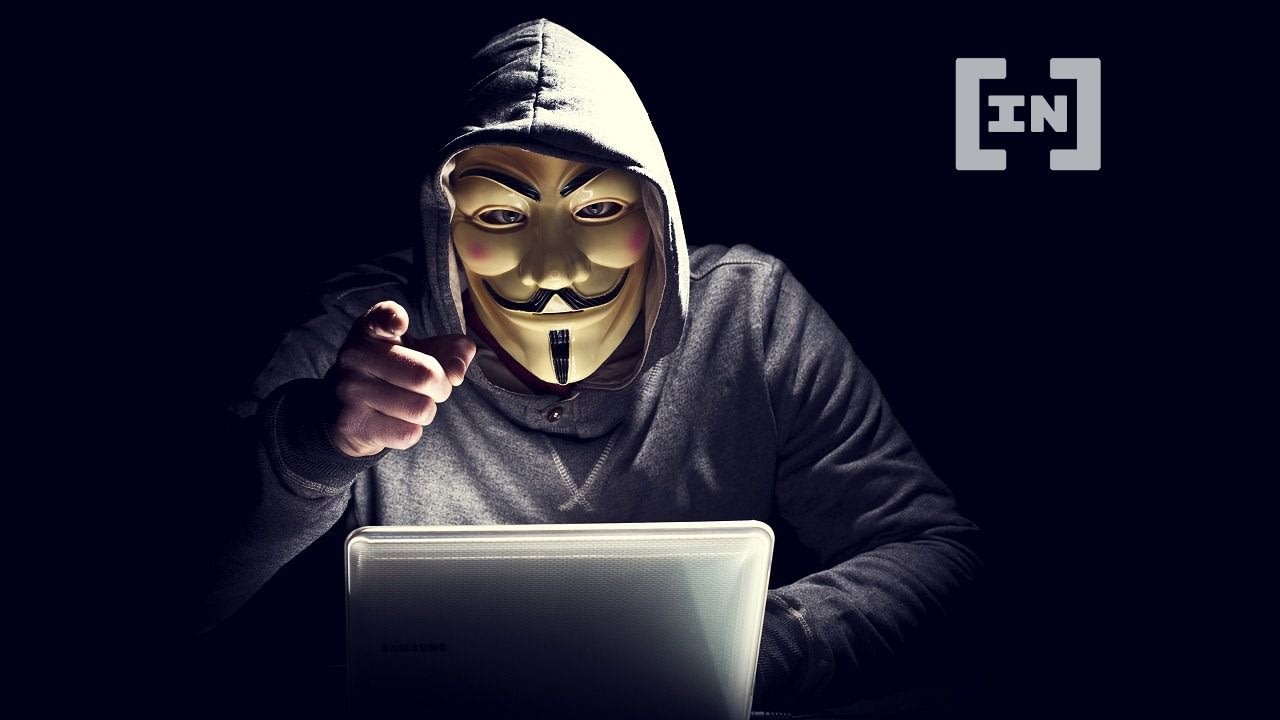 
Anonymous, the famous hacker organization, is rumored to be offering Russian soldiers Bitcoin payments to donate their tanks. Hackers have offered over $52,000 in BTC for each combat vehicle donated.

Anonymous: BTC in exchange for a tank

The Ukrainian side is trying to stop the Russian invasion not only by weapons and direct clashes, but also by a digital strike. A few days ago, Mykhailo Fedorov – Ukraine’s deputy prime minister – announced that the government would create an IT army. The politician said, “We need digital talent. There will be tasks for everyone. We are continuing the fight on the cyber front.”

The international hacker group Anonymous has also carried out several cyber-attacks against Russia. In just two days, the organization violated over 300 Russian targets, collecting over 1 billion rubles (about $10 million).

Anonymous asks for a white flag

Those looking to trade a tank for cryptocurrencies must wave a white flag and use the word “million” for the hacker group to recognize them.

Anonymous said, “Russian soldiers who want to live with their families, children, not die, the global Anonymous community has raised RUB 1,225,043 in BTC to help you.”

The group then warned that the Russian leader would “face unprecedented cyber-attacks from all corners of the world” if he did not stop the invasion of Ukraine. As reported yesterday by the user @NFTshawty, Ukrainian farmers have already become interested in the topic and have stolen a Russian tank.

The Western world is trying to stop Putin

Although no direct armed struggle was undertaken with the Russian forces in Ukraine, the “great powers” declared economic warfare on Russia. The European Union has introduced a ban on transactions with the Russian central bank. In this way, he wants to cut off its currency ties with Western Europe.

The United States has also joined the sanctions, cutting off a dozen or so large state-owned companies from the possibility of obtaining funds in the United States. They include the energy concern Gazprom and Sberbank – Russia’s largest financial institution. In addition to these sanctions, a spokesman for the Biden administration stated:

Our strategy, to put it bluntly, is to pull the Russian economy back, for as long as President Putin wants to continue the invasion of Ukraine.

These embargoes have led many Russians to turn to cryptocurrencies as an alternative financial instrument. Despite numerous requests to stop serving such users, leading digital asset platforms including Binance and Kraken have not opted to do so. However, the Zonda crypto exchange, popular in Poland, yesterday announced the blocking of user accounts from Russia.

Got something to say about Anonymous or anything else? Write to us or join the discussion in our Telegram channel.