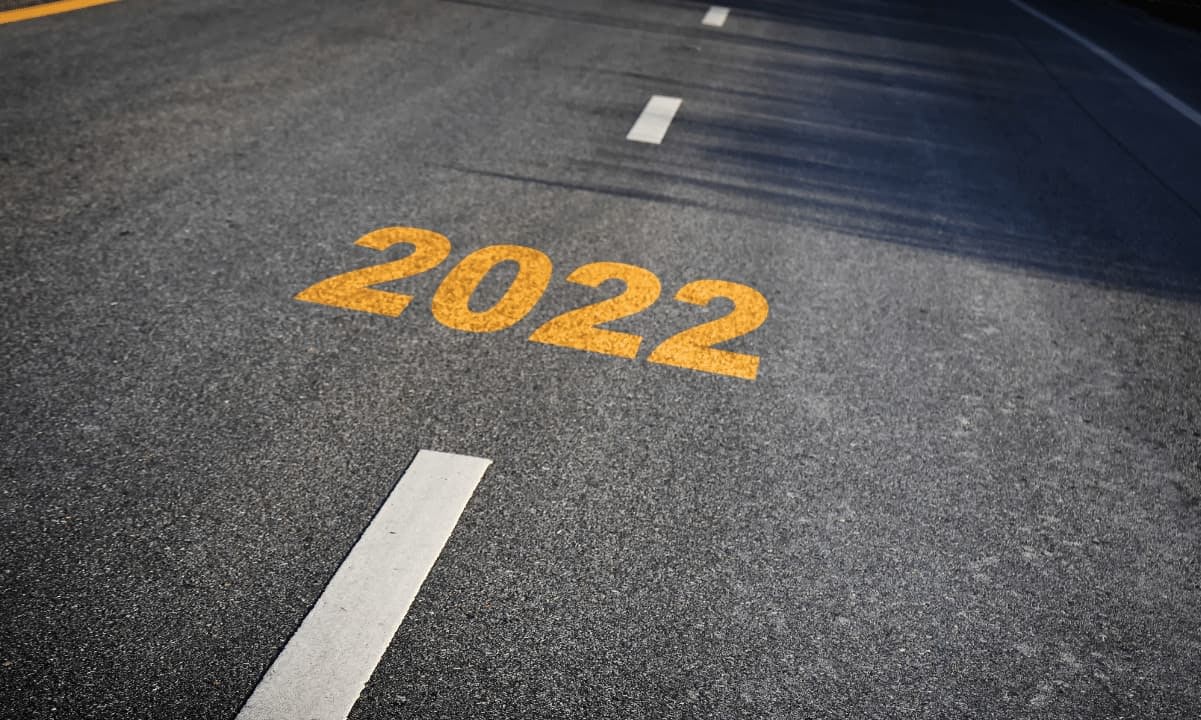 
Even as the year proved to be a defining moment for Bitcoin, it found itself on the sidelines as the astonishing rally came to a halt recently. At the same time, many altcoins, some previously obscure, came to the fore, including memecoins. However, Arcane Research outlined the possible changes in the upcoming year, which could turn the tides around.

Arcane Research rightly notes in its most recent report that 2021 was a year of ups and downs, but mostly ups. For example, Bitcoin outperformed both the stock market and gold, despite cruising through an incredibly volatile year.

However, altcoins such as Binance Coin inevitably stole the show, as BNB emerged as the best performer of the three biggest cryptocurrencies by market cap, fetching gains of more than 1,300%. It wasn’t only BNB that crushed the market leader.

With a 455% increase, Ethereum significantly outperformed bitcoin with respect to price performance. As the crypto-analytic and research firm noted, 2021 has been one long altcoin season and the year for Layer 1s.

However, one of the boldest predictions made by Arcane for next year is that Ripple (XRP) and Cardano (ADA) may fall out of the top 10 leaderboard. The once third-largest crypto by market value, XRP, has fallen from the leading position, partly due to the ongoing Ripple-SEC tussle.

Cardano, on the other hand, has shown immense potential, owing to significant upgrades. Its surge, however, paused and proved mostly unimpressive in Q4.

Layer 1 networks such as Solana, Avalanche, Terra Luna, Fantom, and Harmony gained traction, stripping Ethereum off its indisputable position as the DeFi leader.

Outperformance by these networks is likely to carry on in the year to come, according to Arcane, and these smart contract platforms will continue to abstract users as well as funds from the Ethereum ecosystem. Hence, a surge in the price of their respective native tokens in 2022 wouldn’t be surprising either.

The internet is a strange place, but the cryptocurrency space is even weirder. The year witnessed most out-of-the-box, and straight-up bizarre tokens go on incredible rallies. While Bitcoin demonstrated massive strength throughout, the market sentiment turned from extreme greed to fear.

As a result, investors resorted to rotating into altcoins. Thanks to Elon Musk, “The Technoking of Tesla,” Dogecoin, the OG memecoin finally found credence. Riding on its coattails, several canine-themed tokens popped up. One that stood out and even briefly flipped Musk’s favorite was – Shiba Inu (SHIB). And, despite the lack of stronger narratives, capital continued to trickle down these joke coins.

However, this may change. Arcane noted that most of these tokens will eventually “fade into obscurity, being a historical relic of the absurd times that was 2021.”

Dogecoin price rallies 150% in 4 days, but DOGE now most ‘overbought’…